Using data to make fishing sustainable in the Mediterranean

The people along the coast in Tunisia live mainly from fishing. But that's getting more and more difficult. According to a 2017 study by the European Commission, the Mediterranean has lost 34% of its total fish stocks in the past 50 years. Of the native species left, 93% are currently overfished.

For years, shrimp and other shellfish have been harvested from the seabed using dragnets. But rays, sharks, sea turtles, sponges and corals also ended up in the nets. The Med Bycatch project is trying to find more sustainable fishing methods to protect these endangered species.

Tunisian scientists accompanied fishers for two years and collected data on what they were catching, including the bycatch. The result is an extensive database that researchers are using to develop recommendations for more sustainable fishing practices throughout the Mediterranean. 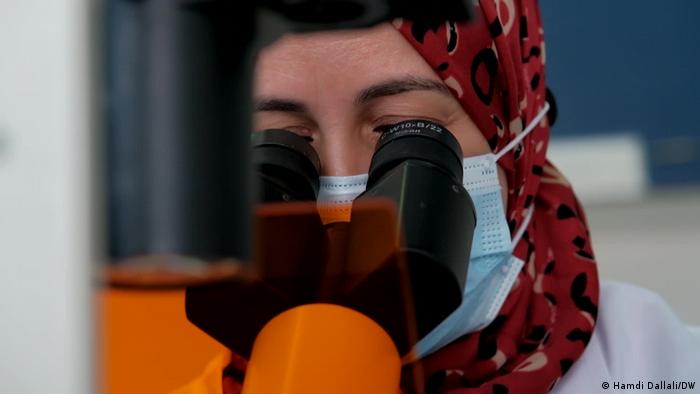 Project goal: To support Tunisia, Morocco and Turkey in protecting endangered species. In a first step, an extensive mapping project of fish stocks was carried out. The second phase will introduce sustainable fishing methods. The project is expected to be expanded to include Italy, Croatia, Spain and France as of 2022.

Project partners: The project is headed by the International Union for Conservation of Nature (IUCN) and funded by the MAVA Foundation. Other partners are : Birdlife International, AAO/BirdLife in Tunisia, Specially Protected Areas Regional Activity Center (SPA/RAC), General Fisheries Commission for the Mediterranea (GFCM), World Wildlife Fund (WWF), Mediterranean Association to Save the Sea Turtles (MEDASSET).

A film by Gerlind Vollmer and Hamdi Dallali 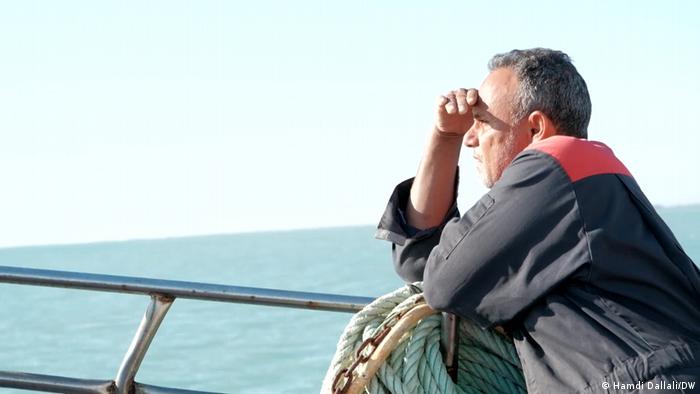