Germany's abuse commissioner has called for stronger powers for prosecutors in the wake of the convictions for four men in the 'Elysium' child pornography case. Sexual violence is widespread, an NGO in Germany warned. In the wake of the convictions of four men for operating the "Elysium" child pornography platform, Rörig called for more powers for prosecutors: "At the moment, the net is a paradise for pedophiles," he told the Funke media group. "We can no longer tolerate that as the rule of law."

Rörig compared investigations in the US and Australia into Darknet, or hidden, platforms, saying that German investigators were restricted in what they could do to trap the criminals. He suggested computer-generated misuse images should be used to track users and operators of child pornography portals on the Darknet and trap them: "I hope that will soon be possible by law," Rörig said.

Rörig called for the Interior and Justice Ministers to become responsible for the problem and that investigators' powers should be extended to the maximum. Obligations should be placed on internet providers to report child pornography and provide relevant data. 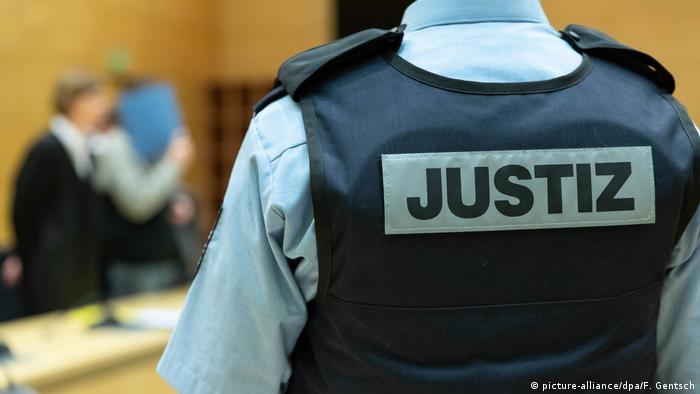 Germany's head of the international child protection group "Innocence in Danger," Julia von Weiler said society must start waking up to the extent of the problem. Between two and four students in each school class in Germany were affected by sexual violence, she told public broadcaster Deutschlandfunk on Friday.

Von Weiler also warned it could take 20 years to bring together all the information from the various commissions, and it was time to wake up to the extent of the problem.

According to Innocence in Danger, one in seven women and one in 25 men worldwide have experienced at least one act of sexual violence in their lifetime. The average age of children when they are attacked is 8 years, and more than three-quarters of the violence is perpetrated within the family. More than 90 percent of those affected never complain or report the abuse.

The attacks against the girls between the ages of 4 and 12 in southern Germany went unnoticed for almost two years. The swim teacher used an underwater camera to film his assaults. (19.11.2018)