Elective C-section births on the rise in Kenya | News and current affairs from Germany and around the world | DW | 10.05.2018

Elective C-section births on the rise in Kenya

To push or not to push? That is the question expectant women are grappling with in Kenya, where elective cesarean section births are on the rise despite potential risks. 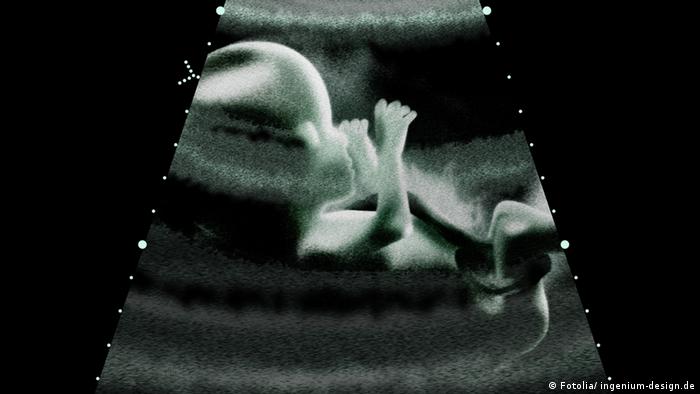 The national health insurer notes an increase in the number of pregnant women seeking to undergo the procedure in the last two years. Some say they simply don't want to experience the pain of childbirth, while others – mostly middle class women – consider themselves "too posh to push”.

Vivian Muganda opted for a C-section out of fear of the anticipated pain of natural childbirth. The 25-year-old caterer settled on it seven months into her pregnancy.

"When I was pregnant, I just had fear – I've always feared anything painful. I was being told by my friends that labor was so painful and I just had to talk to my gynecologist about an elective C-section,” she told DW.

Muganda said her doctor told her "you can go for it if you don't want to push".

She was admitted to hospital two weeks before her due date, prepped for theater and counseled on the procedure at the Coptic Hospital in Nairobi.

"My journey has been good. People complain about theirs. But as for me, I never felt anything wrong with my body. After delivery, I spent only three days in the hospital. I also did everything for myself and did not feel pain,” she said.

Lucy Kariuki was unable to realize her dream of feeling what her mother did when she gave birth. The 35-year-old has had two C-sections at the Kijabe Mission Hospital.

"After nine months elapsed, I went to hospital and I had to be induced because labor did not start normally. After 18 hours of labor, I had to be taken to theater," Kariuki, who works as an administrator, recalled.

Doctors said her pelvis was too small for normal delivery.

"With the second pregnancy, no doctor was willing to give me the chance to push. However, I went back to the hospital where I had my first baby. But there is no miracle to make the pelvic bone expand," she said.

Although the surgeries were without complications, she was left with excruciating back pain.

"It's now a year and four months since the birth of my second baby and I'm still nursing those pains,” Kariuki told DW.

"Basically when you come out of theater you are a wreck. You cannot do much. That is one cause of my back pain. Today I started physiotherapy, which I hope will cure the pain.” 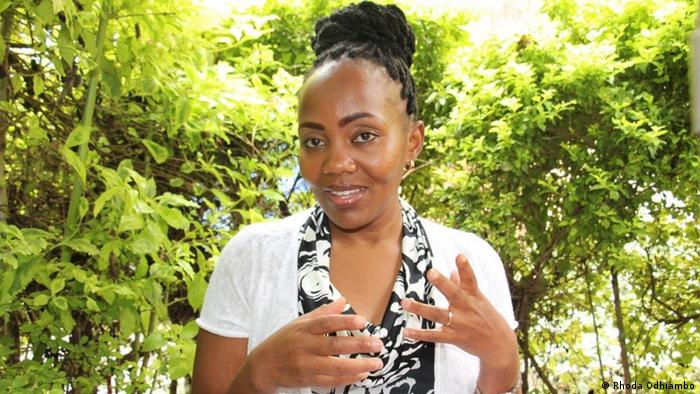 Lucy Kariuki of Kenya delivered both her children by C-section. She has to have physiotherapy and strong medication for pain she said was caused by the surgery.

Sammy Kulova, an obstetrician and gynecologist in private practice at the Clover Women's Medical Centre in Nairobi, advises women to opt for the procedure only when medically necessary. Guidelines for doctors state that C-sections should be carried out when the life of the mother and baby are in danger.

Some of the risks associated with C-sections include infection, blood loss, back pain and thrombosis.

"Before one goes for any surgery, the patient must sign a consent form. In cases where he or she can't sign the next of kin signs. For C-sections reasons must be given for the procedure. It must be maternal or fetal – or the placenta has an issue,” he explained. 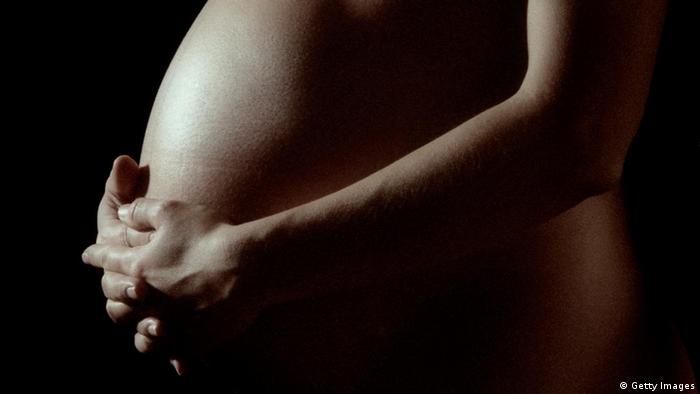 "And because expectant mothers are now opting for elective C-sections, the reason penned on the consent form is ‘Cesarean section on request'. No medical reason”.

He confirmed the growing trend of women consenting to elective C-sections in Kenya. Kuvolo denied reports that doctors book women for the more expensive C-section procedure to make money.

"There are many protocols in hospitals where more than two gynecologists have to agree the patient needs a C-section,” he said. Doctors would recommend the procedure if a woman is deemed mentally unfit to give birth naturally or if the baby is in the breech position.

Although doctors in Kenya prefer to give women who have undergone a C-section a chance to experience natural birth with subsequent pregnancies, chronic under-staffing at hospitals means it is not always possible, he told DW.

Every day, some 830 women around the world die as a result of pregnancy and childbirth complications. One of the reasons is a lack of light to perform live-saving surgery. A solar suitcase is making a genuine difference. (21.04.2016)

WHO guidelines on C-sections