If the bill is passed, the Central American country will become the first in the world to legally accept the well-known cryptocurrency. 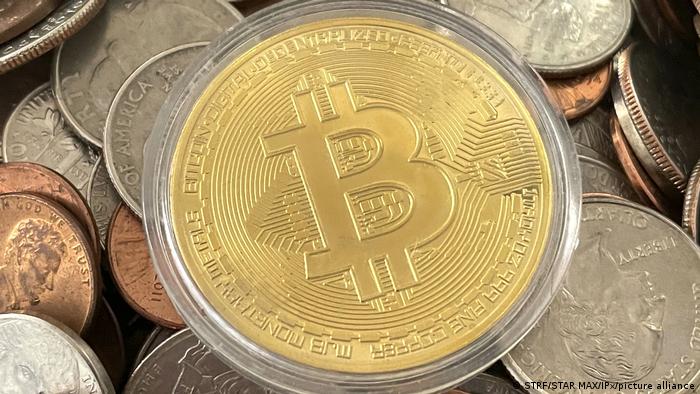 El Salvador's President Nayib Bukele said on Saturday that he will send a bill to Congress next week to make Bitcoin legal tender in the country.

"In the short term, this will generate jobs and help provide financial inclusion to thousands outside the formal economy," Bukele said in a video shown at the Bitcoin 2021 conference in Miami.

Rolling out Bitcoin in El Salvador

El Salvador is working with Strike, a mobile payments app that launched in the country in March, to roll out the Bitcoin technology.

"Over 70% of the active population of El Salvador doesn't have a bank account. They're not in the financial system," Jack Mallers, founder of the mobile payments app said at the conference on Saturday.

Bitcoin is a cryptocurrency, which is privately owned and operates independently of governments.

Bitcoin transactions are digitally verified through the use of blockchain technology, which isn't bound to one server but a global network of computers, making them less vulnerable to fraud. This is also the process that allows the mining of new coins, although there is a ceiling on the creation of new Bitcoins — 21 million — a figure due to be reached by 2040.

Digital currencies appear to be the future with some countries, including China, currently testing their own digital currency. Many financial analysts think the blockchain technology behind currencies like Bitcoin will be useful for the rollout of digital versions of existing government-backed currencies.

But crypto critics think that the wild volatility in the values of Bitcoin, Ether and others hinder the rollout of these currencies as it makes it difficult for businesses to accept them for the payment of goods and services.