Egyptian police have raided the Cairo office of a media outlet known to be critical of the government, its news website says. Three staff members including the chief editor were taken for questioning and later released. 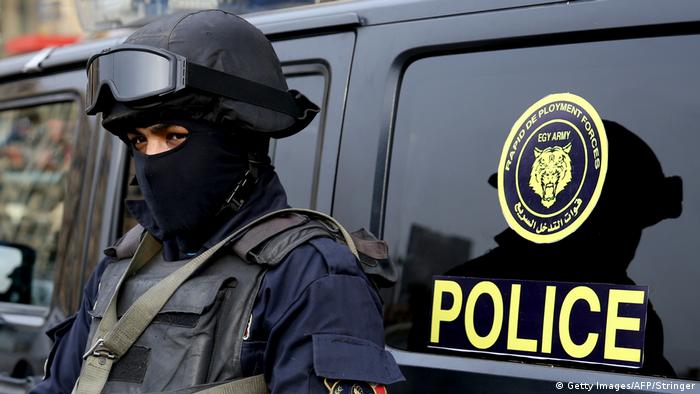 Egyptian police on Sunday raided the offices of the government-critical Mada Masr media outlet, a day after one of its editors was arrested, the news site said.

"Plainclothes security forces have raided Mada Masr's office in Cairo. Staff are currently being held inside, and their phones have been switched off," Mada Masr wrote on Twitter shortly after the raid.

The independent news organization later tweeted that its lawyer had been denied entry to the Mada Masr office. It also said that three members of staff, including chief editor Lina Attalah, had been taken for questioning then later released.

It added that authorities confiscated laptops and phones from all the staff.

In another tweet still later on Sunday, the news outlet reported that the editor arrested a day earlier, Shady Zalat, had been released.

Zalat had been arrested at his home in the Egyptian capital by security forces. According to Mada Masr, the security officials did not show an arrest warrant before detaining him. 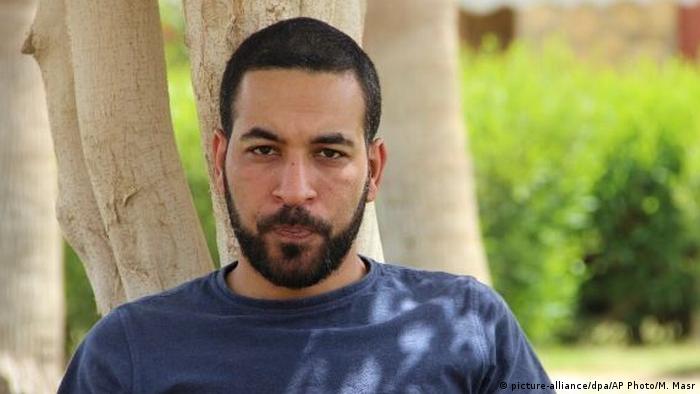 Mada Masr publishes reports about corruption and security issues in a manner that is often critical of the government and has become one of hundreds of websites that have been blocked by Egyptian authorities in recent years. It can be accessed in Egypt only by using a virtual private network (VPN) connection.

More journalists are jailed in Egypt than in any country other than China and Turkey, according to the Committee to Protect Journalists, a watchdog based in New York.