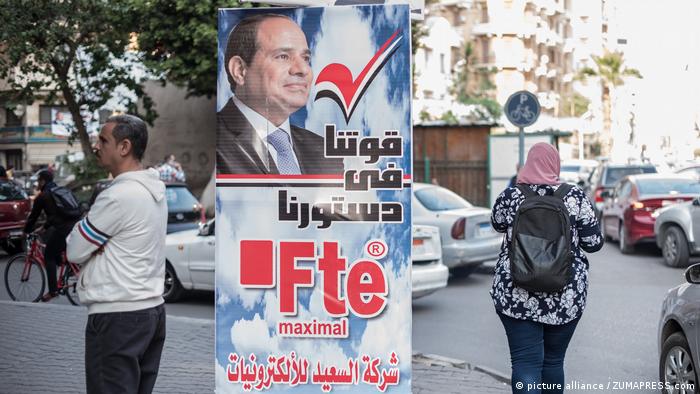 Egyptians living abroad started voting on Friday in a referendum on constitutional amendments that would allow President Abdel-Fattah el-Sissi to extend his mandate by eight years, according to Egypt's state-run MENA news agency.

MENA said expat Egyptians queued at diplomatic missions to cast their ballots a day before the referendum kicks off in Egypt itself.

The amendments would allow presidents to serve two six-year terms, with an exception to allow el-Sissi to serve a third term. If they are passed, el-Sissi's current second term would be extended from four years to six and he would be permitted to stand for reelection in 2024.

Voting in the referendum is to last three days to maximize turnout. Observers say the amendments, which were passed by the parliament on Tuesday, are likely to be voted through with a large majority, although the opposition has called on voters to cast a "no" ballot. 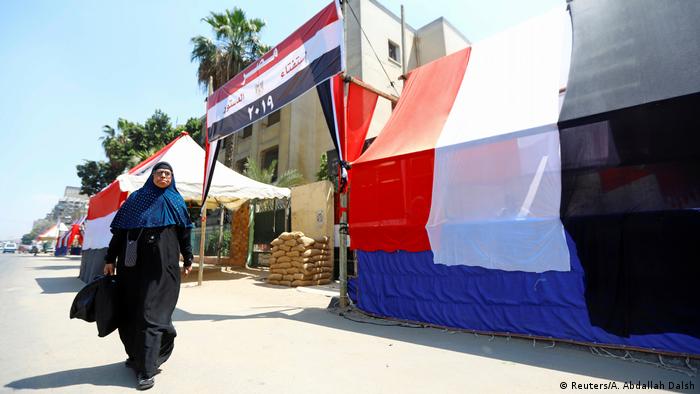 Critics see the proposed changes to the constitution as a further sign that the country is slipping back into authoritarianism eight years after long-time strongman Hosni Mubarak was ousted in a pro-democracy uprising. The government says the measures are aimed at stabilizing the country in the face of terror risks.

El-Sisi came to power in 2013 after leading a military overthrow of the country's first freely elected president, Mohammed Morsi, an Islamist. Since then, his administration has carried out a draconian crackdown on dissent, among other things jailing tens of thousands of members of the Muslim Brotherhood, the organization to which Morsi belongs.

Egypt: Preparing for an Islamic marriage