The death toll from a fire at a garment factory, north of the Egyptian capital Cairo, has risen to 20, officials said. At least two dozen more were injured in the blaze. 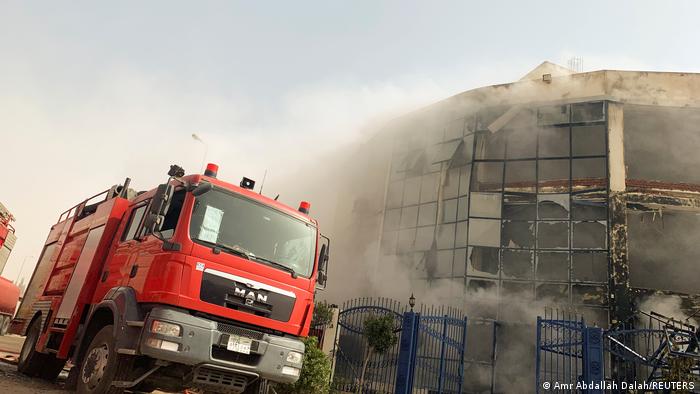 At least 20 people died, and 24 more were injured, in a fire at a clothing factory in Egypt, officials said on Thursday.

The reason the fire broke out at the four-story building is not yet known, according to a statement released by the government.

The blaze took place at a factory in the industrial zone of Obour, about 35 kilometers (22 miles) north of Cairo. 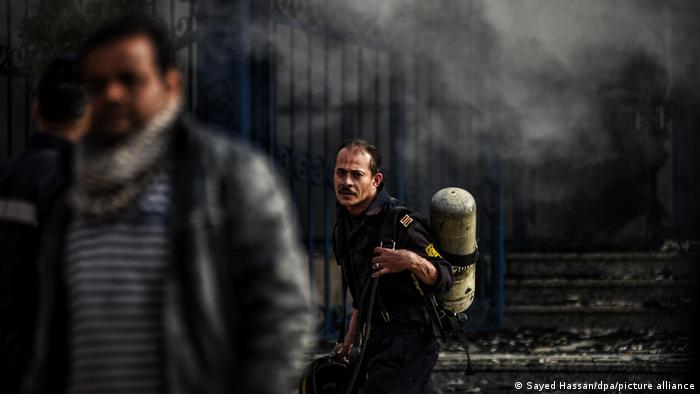 Some 15 firefighting vehicles were dispatched to the scene

Local authorities said 15 fire engines had helped in extinguishing the blaze with firefighters managing to prevent the fire from spreading to adjacent factories.

Thursday's blaze is the latest in a string of fires in Egypt, where safety standards and fire regulations are poorly enforced. 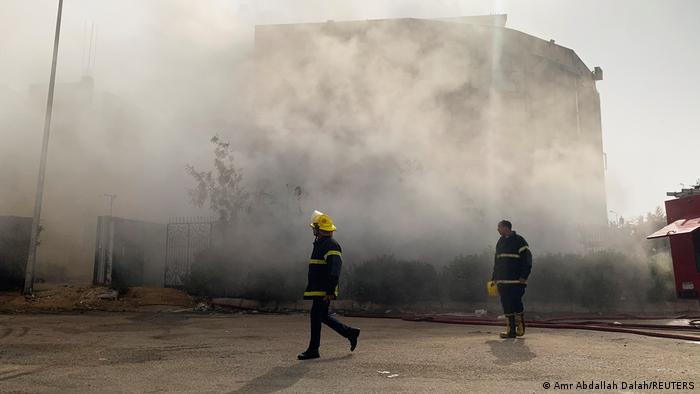 Last month, a fire in an unlicensed shoe warehouse in the capital's twin city Giza engulfed a 13-story building overlooking a major highway.

In 2020, a major fire broke out next to a busy Cairo highway as a leak from an oil pipeline set ablaze by passing cars resulted in 17 people getting injured.

Almost six years ago, dozens were killed in a fire at a three-story warehouse, also in Obour, after a gas container blew up inside an elevator.