Edible film: The future of eco-friendly packaging? | Environment | All topics from climate change to conservation | DW | 06.04.2016

Food packaging is a major source of plastic waste. Developing wrapping that is edible could help - not just the environment, but maybe even taste, too. A scientist at a green chemistry conference in Berlin tells DW how. 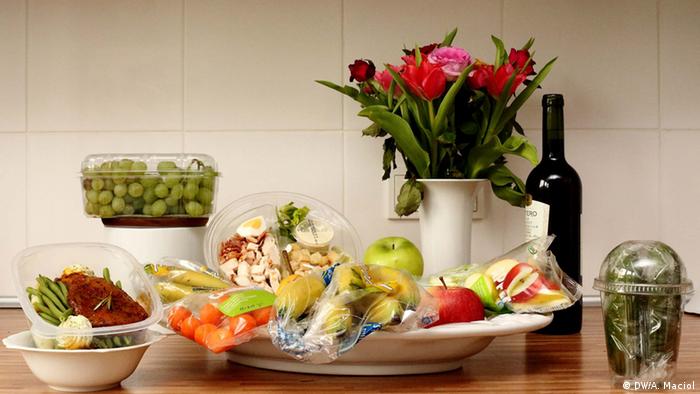 DW: You presented your research paper on edible films at the Green and Sustainable Chemistry Conference in Berlin. Could you tell me, what exactly are edible films?

Tatsiana Savitskaya: An edible film is a thin layer, placed as a barrier between the food and the surrounding environment, which can be consumed. This is the covering for food. You can imagine this covering as the primary packaging. For example, look at an orange: it has two coverings, the external and the internal. The inner covering is similar to edible film. 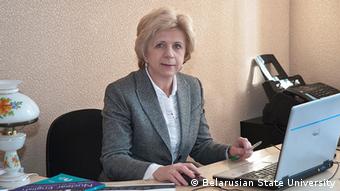 For example, we can use edible film for prolonging the shelf life for food, for protecting food from microorganisms. The main component of edible films is starch. And we can also add some natural additives into this edible film to give food a new taste, so for example we can add spiced curry or pepper into the film. It will be great because the combination of curry and pepper is very useful in the fight against cancer. In this manner we give food new functions.

What is the range of food that edible film could be used for?

As an example of edible film, there is packaging for candy. There's a kind of candy that can stick to the paper, toffee. We pack the candy into the edible film and can eat the candy with this primary packing, as a primary film.

We have also wrapped our edible film around meat or fish. You can pack it and fry it without oil, because we can add oil into the film - and also add spices. In this way you can fry meat or fish without losing moisture, because the film is a barrier for moisture. After frying, we can eat very tasty meat that isn't dry.

It's also very convenient for households - you can now find spiced paper for frying in supermarkets - but it's not convenient, because after frying, you have to throw out this paper. With edible film, you can reduce the amount of packaging waste. 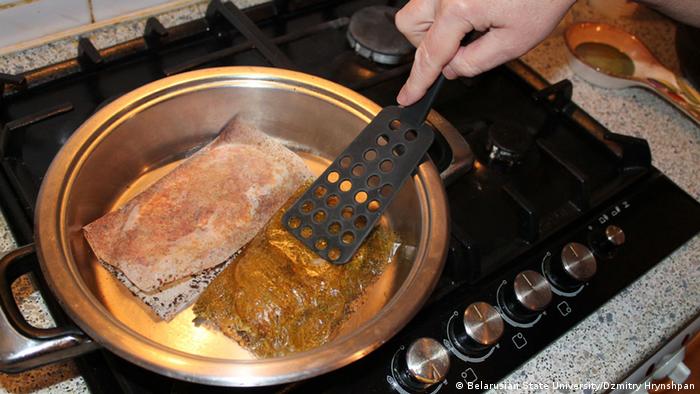 We have also tried this film for honey to put in tea. Can you imagine, you are inside an aircraft and you can take tea with honey in edible film. You only throw out the external paper and put this small package with honey into tea. It dissolves immediately, and you can taste the wonderful honey in tea.

If you look at the total volume of plastic waste, the largest part of plastic waste is used for food packaging. So this is very environmentally friendly because we reduce the amount of plastic waste. It is also interesting to cover some bread and some other food for astronauts. Astronauts need special kinds of foods, and it's very convenient for them to eat with an edible package to not have to throw out. 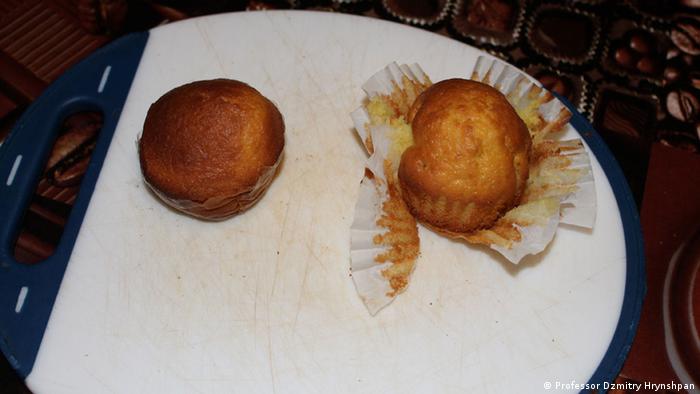 Would it therefore be possible to have, say, meat on supermarket shelves covered only with edible packaging?

No, our packaging is only inner primary packaging. For example with a steak, you have external packaging too - so we can place some beef steak in our edible films and pack them inside a paper bag perhaps. Paper is a biodegradable material as well. In any case, we can reduce the volume of packaging because we replace the inner packaging.

What inspired you to start looking into edible films?

"Biodegradable" plastics are usually combined with natural polymers like starch - but when we call this plastic a biodegradable material, this is a mistake because only the additive is biodegradable. Over time, plastic fragments into ever-smaller particles, but these particles remain in the environment and pollute the environment. 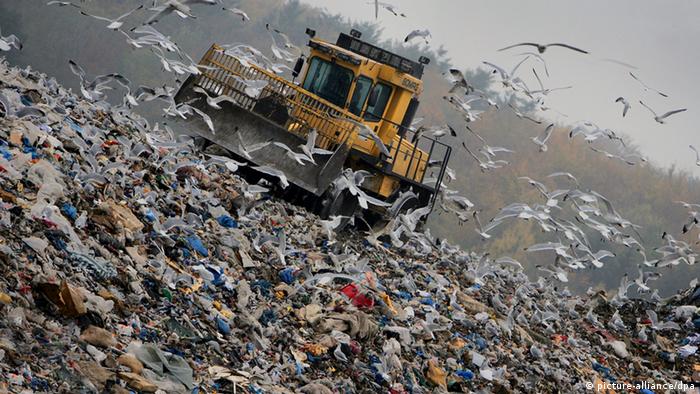 Food packaging is one of the largest sources of plastic waste

The era of real biodegradable plastic has not come yet. There are a lot of unexpected applications of this edible film in future, we think.

Professor Tatsiana Savitskaya is a Belarusian chemist, professor of physical chemistry department, and vice-dean for science at the chemistry faculty of the Belarusian State University.

The interview was conducted by Melanie Hall during the Green and Sustainable Chemistry Conference in Berlin.

A recent poll has found that a majority of Germans would welcome a deposit scheme to boost recycling of coffee capsules to lessen their environmental impact. But could this really happen? (05.04.2016)

Jobs like truck driving or garbage collecting used to exclusively go to men, because women were deemed too delicate for the tasks. But that has changed in Zimbabwe's capital Harare that now employs all-female teams. (29.03.2016)

Living planet: All about food

How environmentally friendly is the food on your plate? France bans supermarket waste, Greenpeace says no Arctic fish and chips, how choosing your cheese can help the environment - and Chilean wine goes sustainable. (28.03.2016)