Reports from around the world, interviews, author profiles, book tips and 100 German-language novels in English translation in short videos: The new YouTube channel DW Books kicks off with an opulent offering. 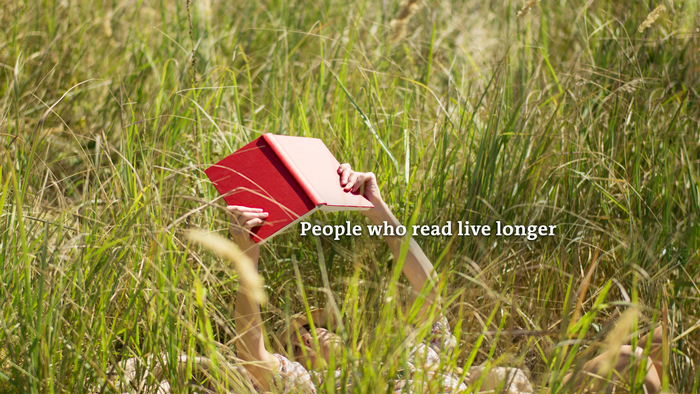 YouTube and books — that's no contradiction! On the contrary, for several years now, young booktubers' channels have been booming. YouTube itself has reported that book offers garner 200 million hits, with a clear upward trend.

Another format titled "Read the World" shows our reporters visiting writers where they live — from Georgia to Indonesia. Every two weeks, there will be book recommendations in the "Three Books" series: DW hosts present three books on one topic. To kick it off, DW host David Levitz rolls out new publications on the subject of climate change.

Videos from the successful format "100 German Must-Reads" will be posted on DW Books on Mondays. David Levitz presents 100 German-language novels from the last 100 years that have been translated into English. It's a project with which DW has been inspiring readers at book fairs and book festivals for some time now.

The Frankfurt Book Fair will be the channel's partner to reach as many literature fans as possible around the world.

People who read books live longer — on average, for a full two years, according to a Yale University study. So those looking for some great ideas and expand their longevity in the process can find their fortune on the new YouTube channel DW Books.

As a guest of San Francisco's Goethe Institute at the Bay Area Book Festival, DW's David Levitz, host of "100 German Must-Reads" videos, reflects on his identity as an American Jew and novels on Germany's Nazi history. (10.05.2019)

One of the most prestigious prizes for literature in German will go to one of 20 books selected for consideration. Bosnian-German author Saša Stanišić is among the listed authors. (20.08.2019)

DW book expert David Levitz on 'Day In Day Out' by Terézia Mora.