The Dutch government has said the new law partially banning face-covers is "religion-neutral." Only about 400 women are estimated to wear full-face veils in the Netherlands. 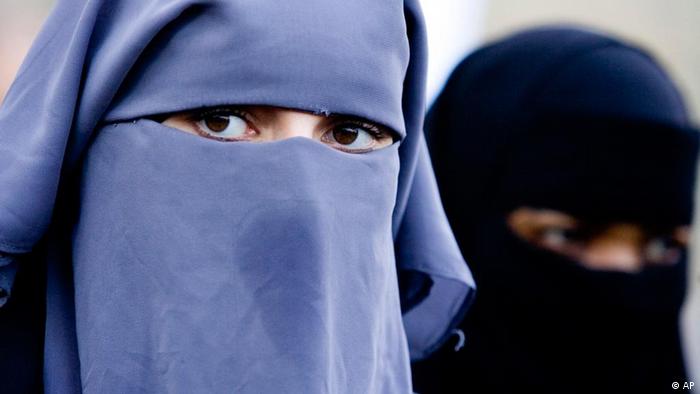 The Dutch Senate passed a law on Tuesday banning the wearing of face-covering clothing in schools, public transport, government buildings and hospitals, making the Netherlands the latest European country to impose a so-called "burqa ban."

The law applies to all face coverings, including motor helmets and ski-masks, as well as Islamic garb such as the burqa and niqab. It does not apply to the hijab, or Islamic headscarves that only cover the hair.

The government describes the law as "religion-neutral."

The Lower House approved the bill in 2016, after proposals for a general ban on burqas and other face-covering veils failed to muster enough support.

Proponents of the law argue it was necessary for security and to ensure effective communication in public.  Critics say the law was designed to specifically target Islamic garb that covers the face.

Few women in the Netherlands wear the niqab, which covers the face with a small slit around the eyes, or the full-face burqa. A government advisory body previously estimated the ban would impact at most 400 women.

A full ban on wearing the burqa or niqab has been pushed for nearly a decade by the anti-Islam Party for Freedom, led by Geert Wilders.

The Dutch law does not go as far as more extensive bans in France, Belgium, Bulgaria, Denmark and Austria.