Derk Wiersum was shot outside his apartment, having represented a witness against known drug lords. Dutch police have said they warned lawmakers to take rising crime associated with hard drugs more seriously. 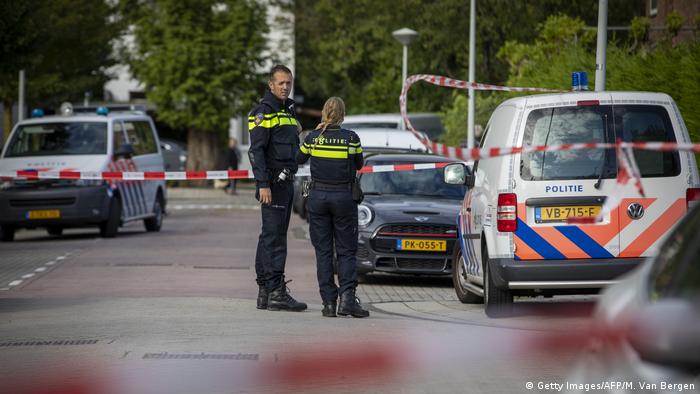 Dutch lawyer Derk Wiersum was shot outside his Amsterdam apartment on Wednesday, before the hoodie-clad assailant fled on foot. Wiersum, 44, had been representing a witness against two drug kingpins known as the most wanted men in the Netherlands.

"This is very alarming news. The police and the public prosecutor are investigating," Rutte told the press.

Wiersum was acting as a defense lawyer for a witness identified as Nabil B. in a huge case against the Morrocan-born Ridouan Taghi and Said Razzouki, who have international arrest warrants against them for murder and drug trafficking.

Police are hunting for the pair in connection with Wiersum's murder. However, questions are already being asked as to why Wiersum had not been provided with better personal security, as Nabil B.'s brother was already shot dead last year. 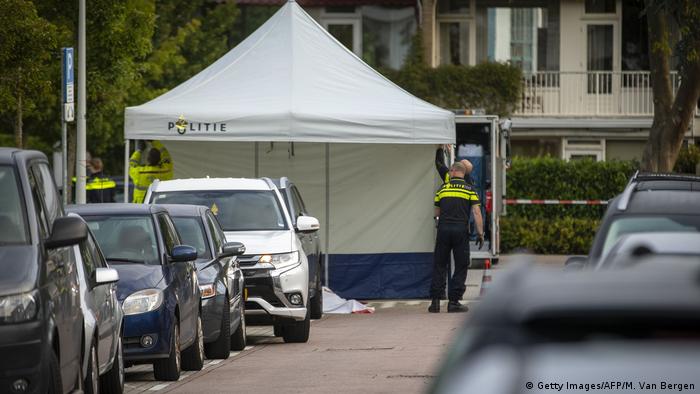 Wiersum was shot in broad daylight outside his Amsterdam apartment

The Netherlands has long been known for its tolerance of marijuana, but in recent years there has been a major uptick in the trafficking and production of harder drugs throughout the country.

The NPB police union said that Wiersum's slaying was evidence the situation in the country was getting out of control.

"This is a confirmation that we live in a narco-state," said union spokesman Jan Struijs. "It is an attack on the rule of law."

In 2018, the NPB had warned in a previous report that the Netherlands risked becoming a "narco-state," arguing that politicians were underestimating the problem.

The Tilburg region in the southern Netherlands has earned a reputation as the ecstasy capital of the world. Can the authorities find a way to curb the area's enormous production of MDMA? Rosanne Kropman reports. (24.02.2019)

A truckload of ingredients for making a billion Ecstasy pills has been found by Dutch police. They say the lorry was found in a southern Zeeland province village, across the border from Belgium's port city of Antwerp. (10.02.2017)