A truckload of ingredients for making a billion Ecstasy pills has been found by Dutch police. They say the lorry was found in a southern Zeeland province village, across the border from Belgium's port city of Antwerp. 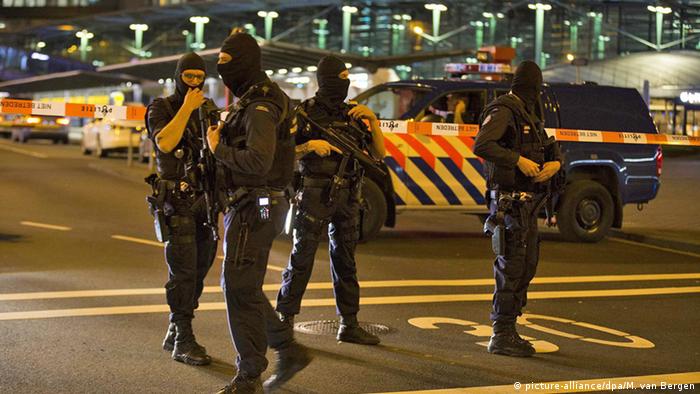 Dutch police said the truck and trailer unit with its suspicious cargo was found in Rilland, between Antwerp and Rotherdam, two European ports targeted by narcotics traffickers.

The haul included 100 canisters of hydrogen, 15 tons of caustic soda and 3,000 liters of other chemicals.

On their own, the chemicals were worth several hundred thousand euros, police said.

The Dutch newspaper "De Telegraaf" said residents had drawn police attention to the vehicle that had been standing for days on a public parking area. 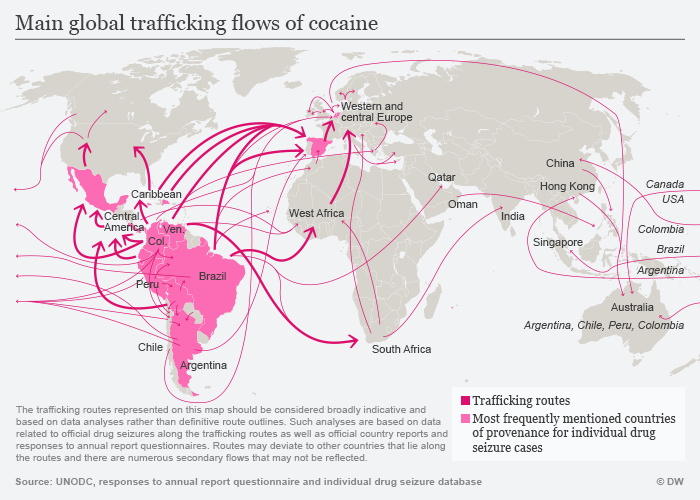 Dutch investigators have made the biggest drugs haul ever made in the Netherlands. (24.05.2007)

Two Polish nationals have been charged after Australian police seized more than 1.2 tons of ecstasy in the country's largest drug bust this year. Authorities estimate the street value at 100 million euros ($110 million). (15.10.2016)