Sigrid Kaag lost a vote of no confidence over her handling of the evacuation of refugees from Afghanistan last month. Kaag tendered her immediate resignation following the parliamentary vote. 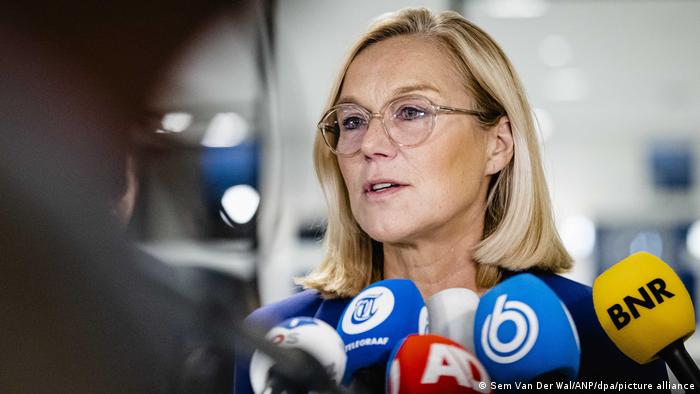 Dutch Foreign Minister Sigrid Kaag resigned on Thursday following a vote of no confidence in parliament.

A parliamentary majority decided that she had  mishandled the evacuation of refugees from Afghanistan after the Taliban seized control.

"Your chamber has decided the Cabinet acted irresponsibly," Kaag said. "I can only accept the consequences of this judgment as the minister with ultimate responsibility,'' she added.

MPs backed the censure motion against Kaag with a majority of 78 votes in favor to 72 against. 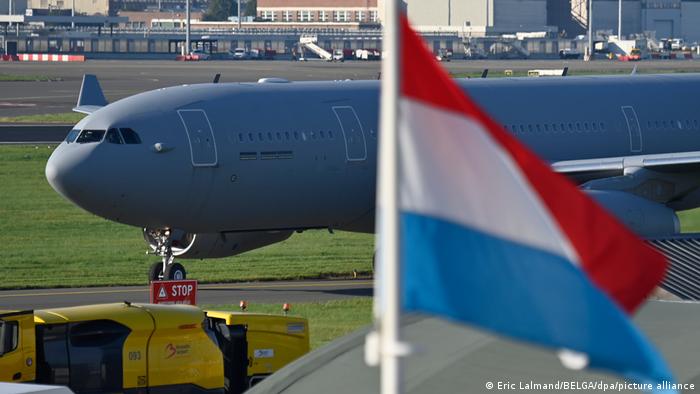 Dutch Foreign Minister Sigrid Kaag acknowledged that because of a slow response, some of those eligible to be evacuated were left behind

Dutch government was 'slow' to respond to developing crisis

In a parliamentary debate on Wednesday, Kaag conceded that the government response had been slow despite the rapidly deteriorating situation.

This meant that a number of Dutch citizens and locals who had worked as translators for Dutch forces were not evacuated in time. Others who did not make it onto evacuation flights included Afghans who had worked for media groups and non-governmental organizations.

The Dutch military managed to evacuate around 2,100 people from Afghanistan.

A brief stint in office

Kaag only became foreign minister in May of this year in addition to being minister for foreign trade and development cooperation.

In the past the politician has worked in a variety of roles in the United Nations. In 2014, as UN under-secretary-general she led the mission to eliminate chemical weapons in Syria. She also oversaw UN activities in Lebanon in 2015.

Local media has reported that she intends to continue leading her center-left D66 party which is in coalition talks with Rutte's People's Party for Freedom and Democracy.