Just behind The Hague's sandy beaches under the dunes lie dozens of Nazi bunkers built during World War II which the Dutch are now dusting off to attract tourists and to help heal lingering scars. 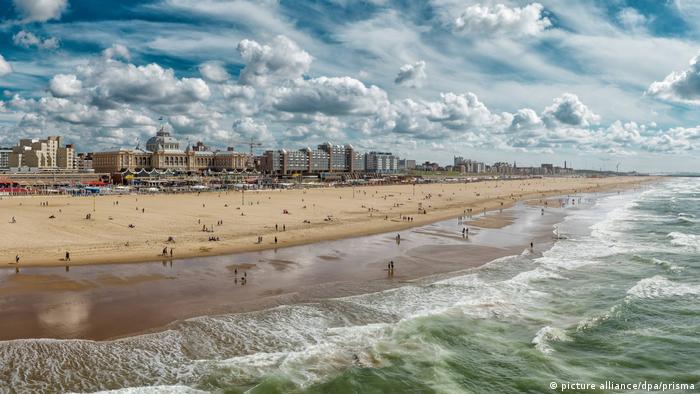 Once buried under heaps of sand and rubble, this network of bunkers and tunnels is a remnant of Hitler's "Atlantikwall", a coastal defence stretching 5,000 kilometres (3,125 miles) from northern Norway to southern France. The Hague in particular was seen as a strategic point to be heavily fortified, and the German Nazi dictator ordered the Atlantic Wall defences to be built in 1942 seeking to keep an Allied invasion of Europe at bay. 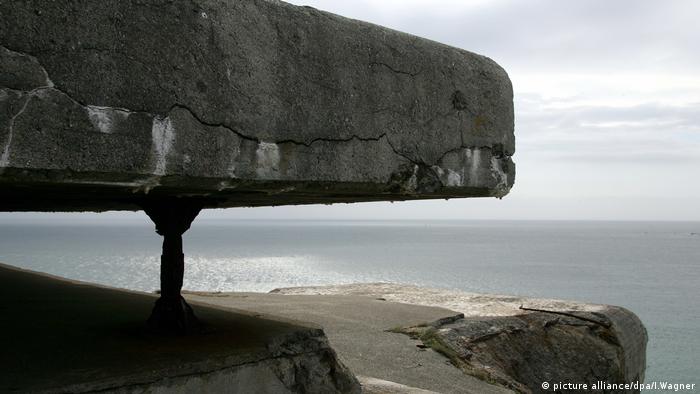 More than 870 bunkers of different shapes and sizes were constructed of reinforced concrete. Today around 470 of them can still be found in the Dutch capital's dunes and forests, said Jacques Hogendoorn, a volunteer at the Atlantikwall Museum based in the seaside suburb of Scheveningen. "Some have been opened to the public, others are used as a shelter for bats during wintertime," Hogendoorn told. "Some bunkers are still being discovered," added Guido Blaauw, a businessman who has bought a bunker at the Clingendael estate where Austrian Nazi boss Arthur Seyss-Inquart - later executed for war crimes - once had his own massive underground shelter. After the war, shortages led to the bunkers being plundered for materials such as wire and wood until the angry Dutch sealed them off. 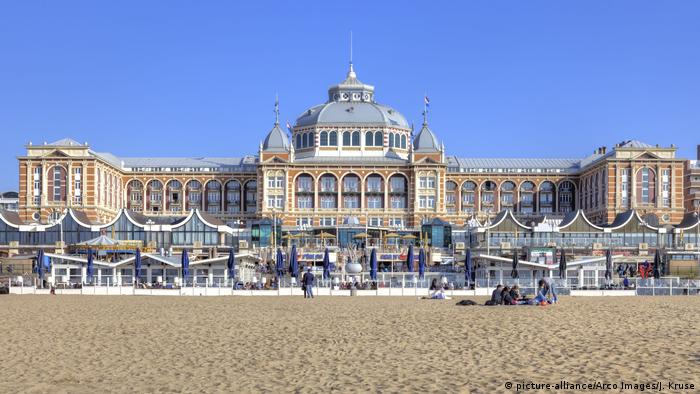 Scheveningen is the largest seaside resort in the Netherlands

Since 2008, Hogendoorn and his foundation, with the agreement of local authorities, have carefully restored one 10-room bunker complex in the Scheveningen woods Stichting Atlantikwall Museum Scheveningen. Here visitors can experience the damp, cool claustrophobic atmosphere where generators constantly ran in the past to ventilate the underground maze. It is a step back in time with vestiges of an old telephone system and signs that say in German: 'Beware, the enemy is listening' 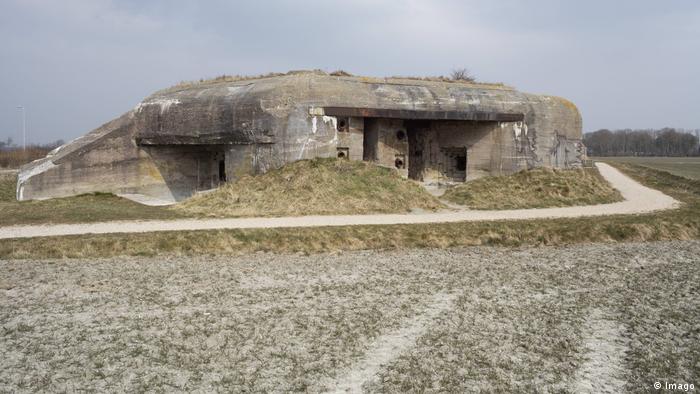 But the bunkers are a dark reminder of the bitter German occupation of The Netherlands between 1940-45, said Deirdre Schoemaker, spokeswoman of the European Atlantikwall Heritage Foundation. More than 100,000 Hague residents were forcibly removed to make space for the Atlantikwall, which saw thousands of homes, seven schools, three churches and two hospitals flattened.

The bunkers were often built using Dutch slave labour and with the collaboration of Dutch companies hoping to profit from the war. No wonder that when The Hague was finally liberated in early May 1945, its residents buried the bunkers under sand and rubble to put the war behind them. "We have a Dutch expression which literally means 'buried it under the ground'," Schoemaker told. "That was really the case after the war and for many years, for decades you saw that. It was a painful history," she said. "People just did not talk about it." 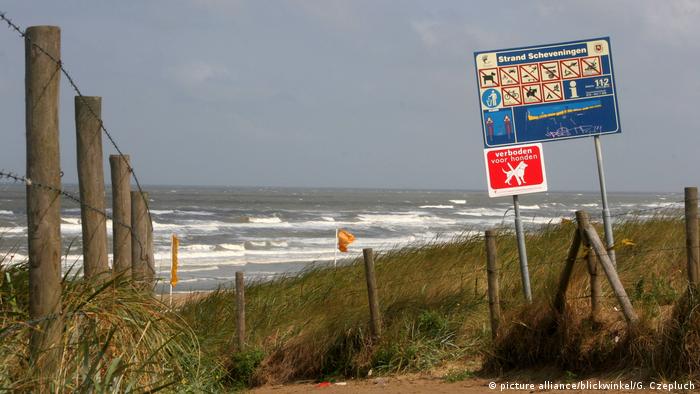 For decades the bunkers mostly lay dormant, an intriguing playground for local children, while others were used by the Dutch government as high-security command posts during the Cold War. Slowly however in the last decade people's views have changed, Schoemaker said. "There's more and more openness. People are becoming more comfortable about talking about them, even with German tourists," she said.

Growing curiosity combined with an understanding of their historic significance led to The Hague's first official "Bunker Day" in 2014. "It's German history, not the best history, but history you have to see in order for it not to happen again," said German tourist Sebastian Frank, 31, a geriatric nurse from Dresden.

The annual June event has now grown to incorporate bunker visits along the entire Dutch coast as well as Belgium for the first time this year, Schoemaker said. "There is huge interest. At our latest Bunker Day we had more than 10,000 visitors and each of them visited at least three to four bunkers," she said, at an entrance price of six euros ($6.8) for adults and three euros for children. 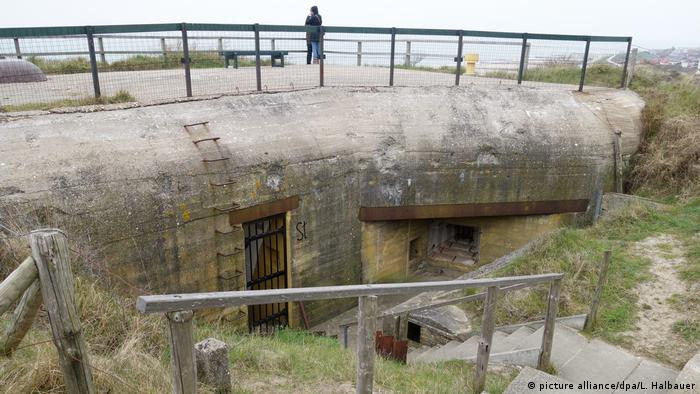 For many Dutch people who lived through the war, a visit to the bunkers may bethe first time they can confront an often repressed past and it "brings back the memories," said Schoemaker. "I think it can be very therapeutic ... It's often a part of their history that's been hidden inside them. In this way they can let it out and put it behind them." Bunker owner Blaauw added that  "elderly people who witnessed the war and had problems with the bunkers right after the war are now more interested in them." But still many hesitate to be reminded of that time as the "war has defined their whole lives up until today," he said.