The Tilburg region in the southern Netherlands has earned a reputation as the ecstasy capital of the world. Can the authorities find a way to curb the area's enormous production of MDMA? Rosanne Kropman reports. 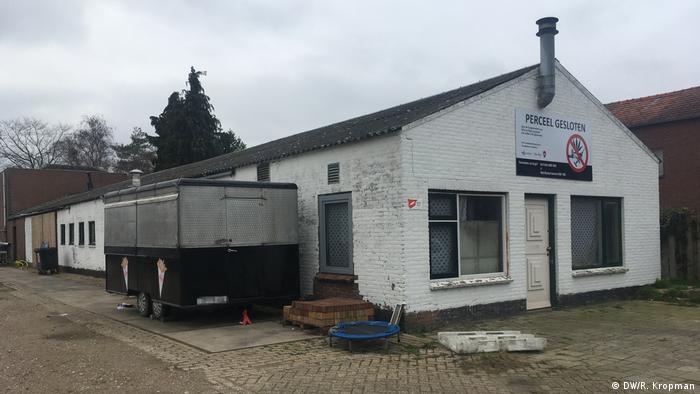 Gilze and Rijen are actually two towns separated by train tracks, a highway, and an airport, but in the Netherlands they're often mentioned in a single breath: Gilze-Rijen, a seemingly ordinary municipality that's home to some 26,000 people in the southern Dutch province of Brabant.

Homes there line the streets in neat rows; front yards have been raked into order. The residential areas are quiet on weekdays: aside from a few elderly residents walking their dogs, the streets are empty. People are at work, children are in school.

One of these tranquil neighborhoods was home to Fred's Garage until last December. Fred, or Freddie T. as the Dutch press now refer to him, fixed up old cars and mopeds there. Two gaudy carnival floats had joined the clutter in his yard. A large shipping container had also washed up among the old cars; the residents of Van Gogh Street had no idea it housed a stolen Audi until the police discovered it during their raid. Nor, these neighbors say, did anyone know about the massive drug lab found in the basement of Fred's garage just before Christmas.

On December 18 the police found a supply of chemicals on the dwelling's ground floor that was large enough to power a small chemical plant: barrels of acetone, formic acid, hydrochloric acid.

Beneath them, in a well-hidden cellar, lay the "kitchen" where the MDMA was made, the active ingredient in ecstasy: gas burners, pots and pans, two freezers, irons used to seal plastic bags. There was even a lounge area where the cooks could relax: a table and an old couch. Weeks after the raid the place still smells sour, as if you're taking a deep breath from a bottle of vinegar laced with a hefty splash of acetone. 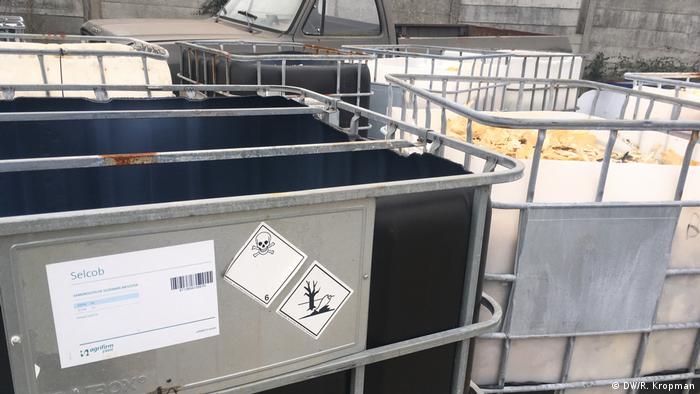 After use the jerry cans with chemicals were ground to shrapnel. The police found them hidden in the back of the terrain

The amount of chemical waste the police found in the cellar indicates that the lab had been operating for months, if not years. The police estimate the street value of the pills at dozens to hundreds of millions of euros.

"It's gotten completely out of hand," says mayor Jan Boelhouwer at City Hall, which lies less than 500 meters (547 yards) from the now-shuttered drug lab. It's the largest lab found in his community so far, but certainly not the first. Not a month goes by without the mayor boarding up buildings where drugs are made or cannabis is grown. The town is filled with signs that read, "Premises closed by the mayor of Gilze and Rijen per article 13b of the Opium Act."

Boelhouwer, who is in his 60s and was active in national politics before he was appointed to lead Gilze and Rijen, is among those mayors who have received death threats since they began clamping down on drug crime. "It gets to you. There are things you can no longer do, for your own safety. I've even had to ramp up security at my home."

Synthetic drug production has swelled to a billion-euro business in the Netherlands. The country is thought to be the world's largest producer of ecstasy (though the lack of reliable global figures makes the claim hard to confirm).

A study last year by the Dutch National Police Academy revealed an estimated street value of €18.9 billion ($21.5 billion) for the country's annual production of ecstasy and amphetamines. That figure outstrips even the annual revenue for Philips, the country's flagship multinational, and the money is increasingly finding its way into the world to be laundered.

"For example, here in Gilze and Rijen we have about a dozen shawarma [doner kebab] restaurants," says Boelhouwer. "There's one across the street from city hall. No one ever eats there." In addition to a rise in money-laundering fronts, he's seeing large investments into local real estate by dubious owners, who use the buildings to house seasonal migrant workers. The mayor suspects that corrupt lawyers and real estate agents are facilitating these purchases.

Last year the Dutch government freed up a one-time sum of €100 million plus an annual €10 million thereafter to combat illicit drug production and its malignant side effects. Too little, too late, says Boelhouwer. "I don't think the awareness of the problem that we have here in the south has fully penetrated the government yet." 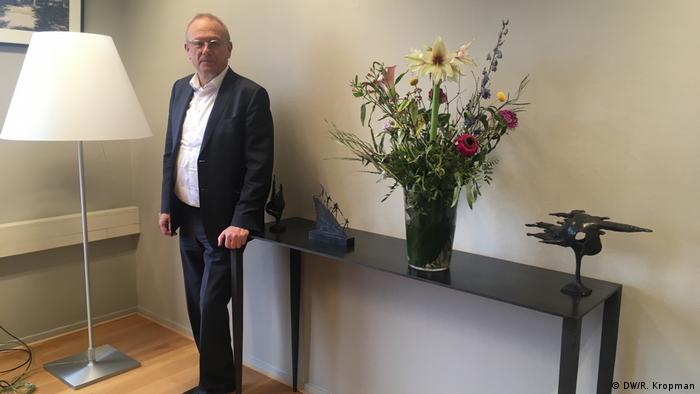 The money does enable the National Police and the Ministry of Justice to free up workers to focus on the drug problem, though it's just a drop in the ocean. National Police commissioner Max Daniel leads the force's drug unit; from April onward, it will be the only task on his plate — a reflection of the issue's magnitude. Daniel confirms that the public is largely unaware of the scope of the problem, which makes his work even harder.

"Drug use has become fully acceptable in the Netherlands. In the 90s we showed up at raves with a dog that could sniff out pills. If you do that now, you kill all your credibility. Dutch society simply accepts that most of the people at these parties are popping pills."

What's more, the punishment for making and selling drugs in the Netherlands is relatively mild compared with other countries. As a result, the Netherlands exports large quantities of ecstasy pills to Australia, a country with a decades-long jail sentence for recreational drug production.

"We're a civilized country, with a civilized prison system," says Daniel. "Why would you run the risk of spending years behind bars in Australia?"

In the Netherlands, people who are caught making synthetic drugs generally receive short sentences, and even those are often suspended, putting them back on the streets within months. So far the major drug lords have eluded the Dutch judicial system. Their cash flows also remain largely untraceable.

Neither Boelhouwer nor Daniel believes the Dutch legal system is on the winning side. "I'd say drug production is actually growing," says Daniel. "We're seeing a lot of Dutch people involved in labs being raided across the border."

That cross-border growth has already claimed lives. In mid-February three cooks were found dead after an accident in a Belgian ecstasy lab. Young men, all three in their 20s — and all three from the southern Netherlands.