Dressing for the queen: A royal wedding dress code

Invitations to the wedding of the year were limited to "just" 600 guests at the ceremony and included a strict dress code for members of the royal family, as well as big name celebrities from both sides of the Atlantic.

A royal wedding always makes for a great people-watching occasion. When it comes to dressing with a bit of flare, no one does it better than the British.

The marriage of Prince Harry to the US actor Meghan Markle was no different, with celebrities from the United States and Britain arriving adorned in their Sunday best for the church ceremony. Although many of the details were kept private in advance, including the guest list and the designer of Markle's dress, it was expected that even guests who had never before attended a royal wedding would follow the strict dress code. 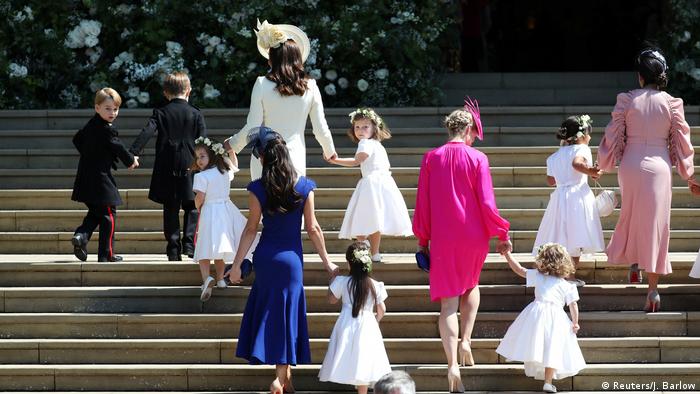 That dress code included tuxedos or suits for men, with a tie. Women were required to wear a knee-length dress with hat. Bare legs and bare shoulders were forbidden.

And, as usual, though the dress code was strictly adhered to, the women in attendance had quite a bit of fun with their headwear. 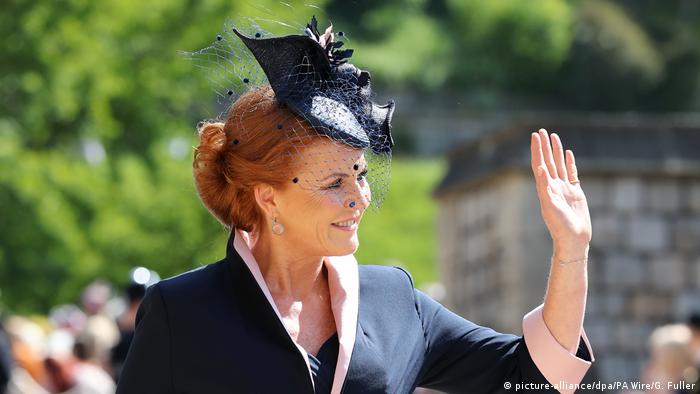 Members of Germany's Lady Di Fan Club are in London ahead of Prince Harry and Meghan Markle's royal wedding. Their advice for Meghan: be your own princess and don't obsess about following in Diana's footsteps. (19.05.2018)

All elements of a royal wedding are dictated by tradition — and perhaps none more so than the cake: A centerpiece often so ornamental that it is not served to guests. Is an organic elderflower cake a sign of change? (16.05.2018)

After confirming that her father would not be attending her wedding to Britain's Prince Harry on Saturday, US actor Meghan Markle asked Prince Charles to walk her down the aisle instead. (18.05.2018)

Münster – a green city with a rich history

Lukas Stege is spending a day exploring Münster in North Rhine-Westphalia. The city is considered a pioneer when it comes to sustainability, and was once the setting of an event that shaped European history.