The Scottish-American author has won the prestigious literary prize for 2020. The story follows a young boy and his relationship with his alcoholic mother in Glasgow. 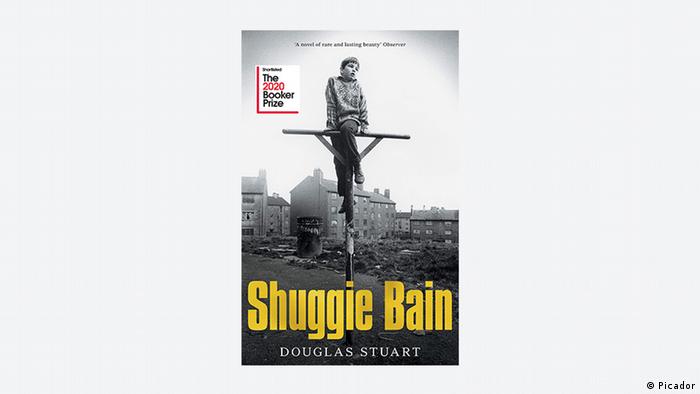 It is Stuart's first published novel. He was the only British-born author on the US-dominated shortlist.

"I always wanted to be a writer so this is fulfilling a dream," said Stuart. "This has changed my entire life." He was watching the socially distanced ceremony via video link.

The 44-year-old, New-York-based fashion designer wrote the book over a decade, drawing on his own experiences growing up gay in Thatcher-era Glasgow.

The story follows a young Shuggie and his relationship with his alcoholic mother, Agnes.

Stuart dedicated the book to his own mother, who died when he was 16.

He thanked his mother, his readers, the people of Glasgow and his husband, Michael Cary.

Publisher and editor Margaret Busby, who chaired the judging panel, said in praise of the book: "It's heartwrending, it's hopeful, but it's also desperately said. It has humor, it has so many different qualities. It is fiction at its best."

President Barack Obama and Camilla, the duchess of Cornwall, both attended the virtual event.

Obama praised the power of fiction "to put ourselves in someone else's shoes, understand their struggles, and imagine new ways to tackle complex problems and effect change."

Author Marieke Lucas Rijneveld claimed to be "proud as a cow with seven udders" for winning the International Booker Prize together with translator Michaele Hutchison. At 29, Rijneveld is the youngest-ever winner.