Don′t be a jerk: How negativity motivates players | Science | In-depth reporting on science and technology | DW | 28.08.2019

Don't be a jerk: How negativity motivates players

It's halftime, and your team's playing poorly. How do you get them to outscore opponents in the second half? A new study suggests coaches who use negative language and emotions get the best results. With one big caveat. 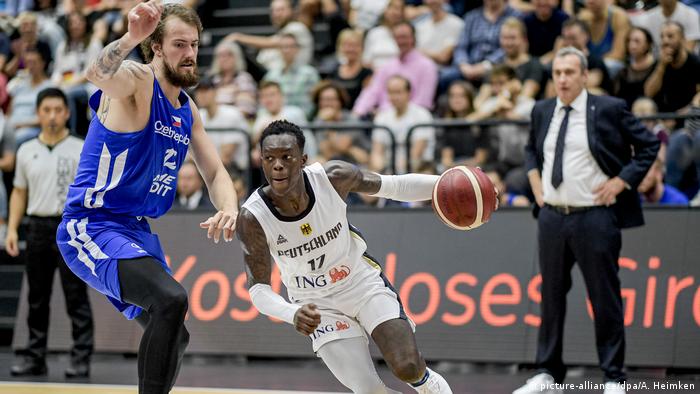 DW: How did you conduct this study?

Peter de Goey: The interesting thing about a basketball game is that you have a first half and you have a second half. You can compare the score. And something happens at halftime. The coach maybe does something, the players do something. So, we came up with the idea of recording those talks.

How many teams were involved?

We ended up with 23. We recorded over 300 games. We had a long list of different emotions, such as anger, satisfaction, happiness. I think there were about 30 categories. And over a period of a year, we had these 300 tapes coded.

What did you find?

There's a scene in a movie called Hoosiers (1986). It's halftime and the head basketball coach, played by Gene Hackman, is giving a speech. You can watch the clip on YouTube.


Is that a negative speech, or a positive speech? Where would that fall on the spectrum of your research?

I think "upset" would be a good term to describe how [the coach] reacts. He's upset that they're not doing well. He is very determined. But the upset part is really clear. I think what sets this speech apart is that it is very honest. And he really affects his players, that's clear.

The idea I always experienced with my coaches was that you positively encourage players, you reinforce the good things they've done so that they'll do more of those good things. But those teams don't perform as well in the second half. Is that right?

This is a high-intensity setting. So, it's not something where you can say, "At a normal business, a leader has to constantly express his negative emotions." This is just from a first half to a second half. It's a sport setting.

Maybe [in sports], it's more acceptable to express negative emotions… [t]he emotion itself maybe draws attention. It makes you wake up, it says, "Uh oh, I have to pay attention to this, I have to change something." So that is what flies in the face of what you usually think. It could also be that a really nice coach, a coach who is liked, that when he or she expresses such a negative emotion, it has a bigger effect than if you're a jerk. It's not a license to be a jerk. 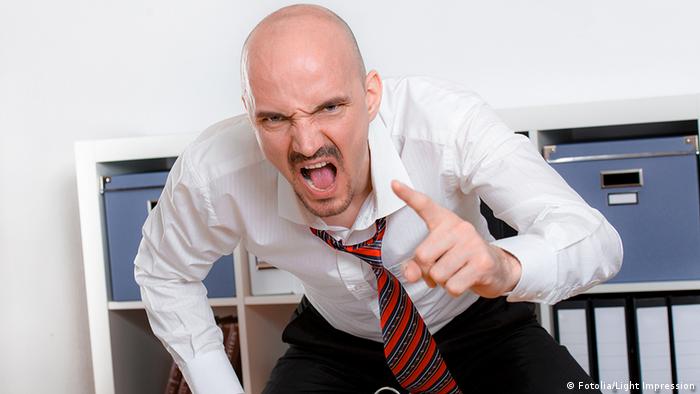 You said this was limited to basketball, or to sports. But you did this research at the Berkeley Haas School, which is a business school. So, there must be some sort of applicable business component to this. Do you think there is?

Yes, I think there is. For example, you have a weekend deadline for a project. And you can be a very nice guy, but that weekend project needs to be finished this weekend. And then maybe it's appropriate to say, "Guys, get to it! I'm done with whatever [else] you're doing, I want it now."

So, for the managers and leaders out there, what you're saying is they can sometimes let their frustration out.

I would say so. But be very careful. Make sure you don't do it every time.

Peter de Goey is a co-author of "Leadership in the locker room: How the intensity of leaders' unpleasant affective displays shapes team performance," published in the Journal of Applied Psychology.

It has been two months since Dirk Nowitzki walked away from the basketball court after a glittering 20-year NBA career. The 41-year-old is now spending time with his family and doing things he could never do before. (03.07.2019)