The former commander of US troops in Europe says charging allies for that military presence would be a "really serious mistake." Retired General Ben Hodges tells DW's Teri Schultz the US would pay the larger price. 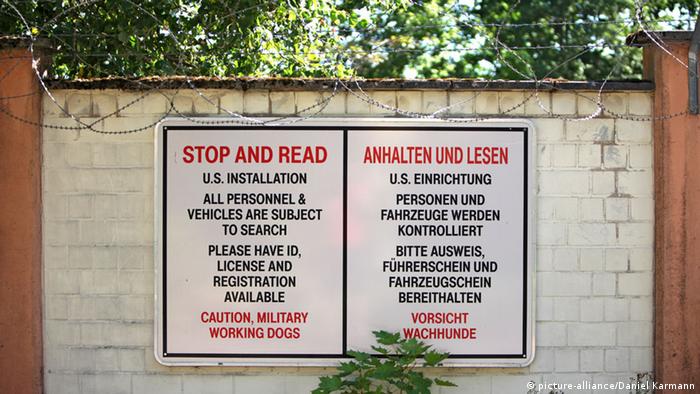 Retired Lt. Gen. Ben Hodges said he was "astounded" when he first heard rumors a few weeks ago that the Trump administration may start billing countries which host United States military installations and forces. "I thought 'you've got to be kidding; this just can't possibly be a serious policy consideration,'" the former commanding general of US Army Europe told DW.

The European Council on Foreign Relations published a report last month suggesting Trump may be preparing some "bills" for NATO allies, but the fact that these stories have now risen to the level of news articles — including specifics such as that the charges would cover the full cost of US deployments plus 50 percent more — has Hodges very concerned.

No bills handed out yet at NATO

A NATO official told DW the matter has not come up at the alliance level. Noting any such arrangements are bilateral, the official would only say further that "[g]enerally speaking, the US presence in Europe is beneficial both to Europe and the US."

Hodges said he's still hoping the "plan" is just a leak blown out of proportion, but he added: "Unfortunately, based on everything I've seen over the last couple of years, I think there is some substance to the consideration." Hodges has been living in Germany since his 2017 retirement from the Army and holds the Pershing Chair in Strategic Studies at the Center for European Policy Analysis (CEPA).

Read more: The generations of Germans aiming to protect peace

Just last week, South Korea agreed to increase the amount it pays Washington for the deployment of US troops there from about $830 million to $924 million (€738 million to €822 million) under intense pressure from the US president and fears he would withdraw some of the 28,500 troops there without the spending boost. 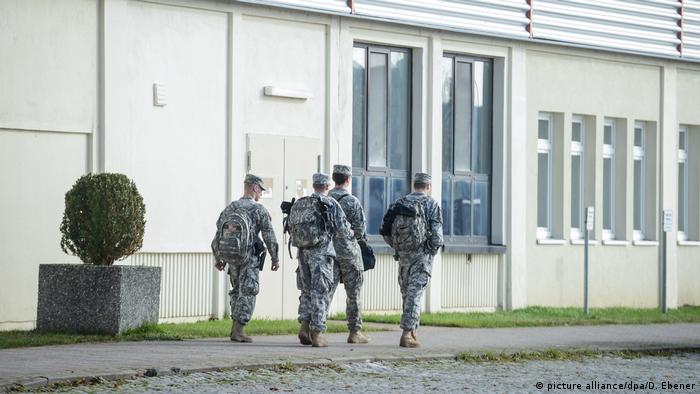 There are some 35,000 US military personnel in Germany, including here in Bamberg

Move would hobble US flexibility

But Hodges notes the situation is very different in Europe, despite Trump's apparent belief that US troops are primarily stationed on the continent for its own territorial defense. There is a collective defense role, Hodges explained. "But they're also forward deployed, which gives the US access and capabilities that you could not do from Fort Bragg or Fort Hood or from a Navy or Air Force base back in the States," he said. "It helps us do what we need to do in Africa and the Middle East as well as in Europe. " 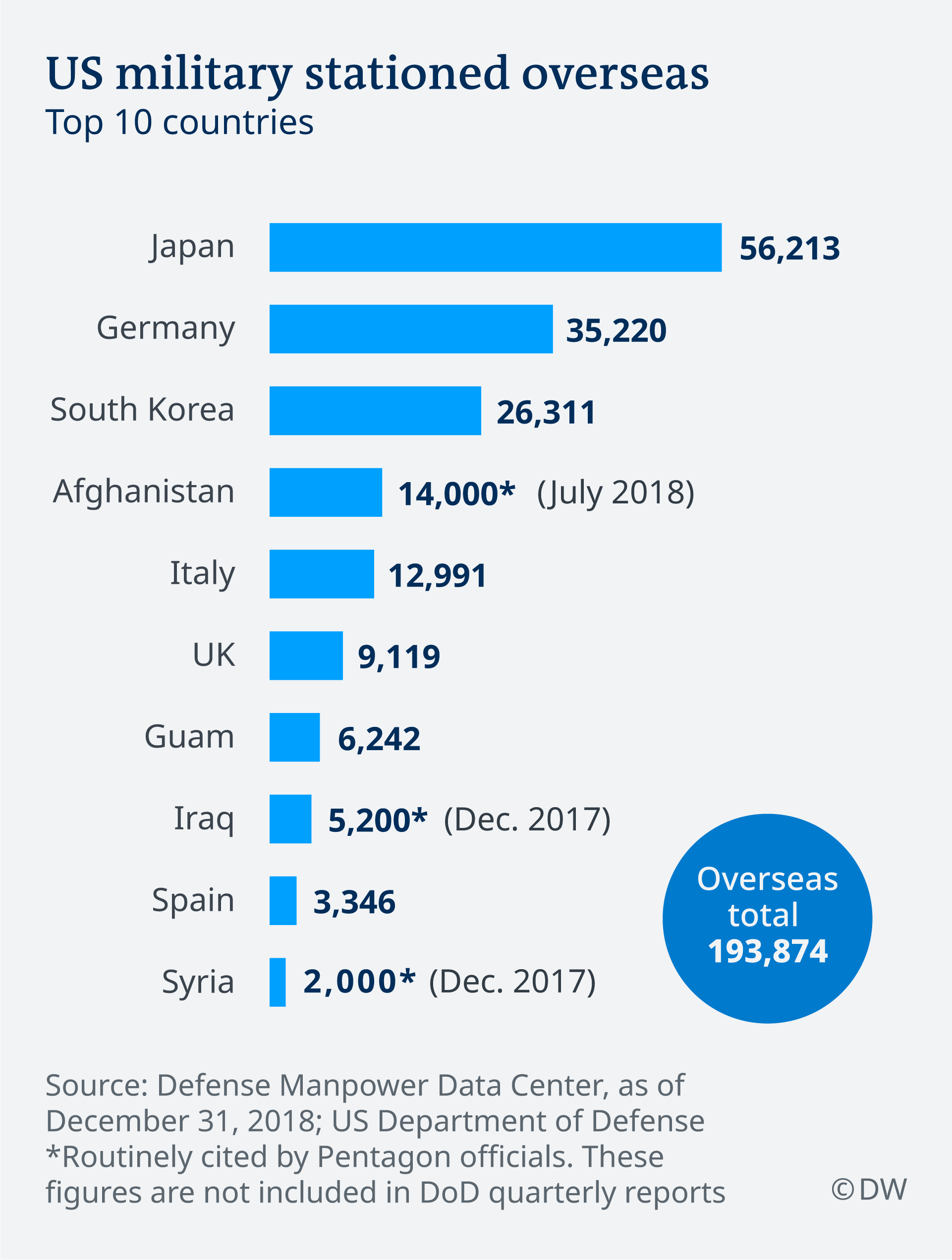 Thomas Hitschler, a member of the German parliament's defense committee from the center-left Social Democratic Party, agrees. "Ramstein is one of the most important American outposts in Europe," he told DW. "It would not be a smart idea for Trump to give it up. Because that would have to be the final conclusion: If we were not willing to pay for it, then he would have to pull out the troops and facilities and the Americans cannot really do without it."

Germany on the front line in this fight

Germany would be squarely in the crosshairs of such a policy as the host of the largest US military presence in Europe as well as an ally spending significantly less than the NATO target of 2 percent of gross domestic product on defense, a constant irritant to Trump. Hodges has long urged Berlin to boost not just its budget, but its preparedness and contributions to NATO's military mobility.

"I can understand why millions of Americans and others are frustrated that Germany doesn't do more," he said, "but even if Germany does not spend one euro on defense, that doesn't change the fact that the United States needs the access that we have in Europe to be able to secure ourselves as well as our other allies."

Hodges also thinks there's some naive accounting going on and that the Trump administration may be the one stuck with the bill in the end. "I could imagine a European government saying, 'Okay, you want us to pay? Let me count up the costs of having American soldiers or sailors in my country.'" He cited cyber protection, police patrols, highway access and environmental damage as just some of the areas where Europe could charge Americans for services they're not even aware are being provided by host countries.

However, Hodges said his conversations with members of the US Congress leave him optimistic: "This wonderful system of checks and balances will continue to be effective and prevent us from making what I think would be a really serious mistake."

Hitschler cited another reason for skepticism that such an ultimatum will ever be issued by Washington. He noted that the US has invested hundreds of millions of dollars in building the largest American military hospital outside the US, in Weilerbach, near Ramstein. It's due to replace current facilities in Landstuhl in 2022. Why would the US invest so much, Hitschler asked, and then say to the Germans: "If you don't pay we'll leave."

The US troop presence in Germany is well placed and should not be reduced, NATO's former commander, Philip Breedlove, told DW. He also shared his view about the upcoming NATO meeting and the Trump-Putin summit. (06.07.2018)

The US president has claimed Germany and other NATO members "owe billions" for falling short of spending targets. German politicians have previously addressed his views of how NATO funding and defense spending work. (08.03.2018)