In 2022, the international art show held every five years in Kassel will be curated by a collective of artists from Indonesia. The German press is already questioning whether the group is up to the monumental task. 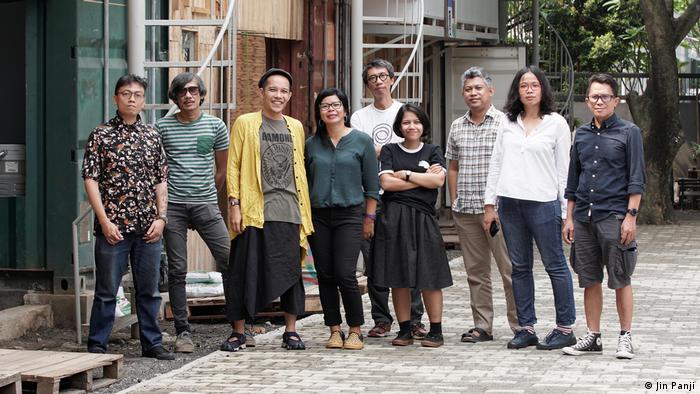 "Ruan who?" Many people were startled when the commission charged with the selection of the curator for the upcoming Documenta art show announced its pick at the end of February. Ruangrupa, a collective of artists from Jakarta, weren't on the radar of the art world's insiders at all. Radi Rakun and Ade Darmawan, the representatives of the group who were at the press conference when the announcement was made, happily smiled into the cameras. The surprise was a success.

Three weeks after the news was revealed, Rakun, an architect, and Ruangrupa director Ade Darmawan, a graphic artist, returned to their homeland, leaving behind many unanswered questions.

One of the key ideas that aroused curiosity in their Documenta concept is called "koperasi," through which they aim to focus on exchange, networking and dialogue — but "not only in a classical exhibition context," their presentation stated. In this sense, the Indonesian artists plan to collaborate not only with the art scene in Kassel, the German city where the art show takes place, but also with local schools, hospitals and universities. 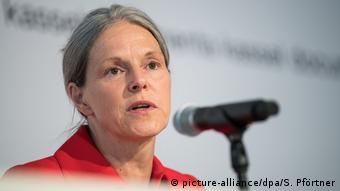 Sabine Schormann, the new managing director of the Documenta, explained what "koperasi" could mean in concrete terms. Ruangrupa is interested in finding examples of artworks that "actually make a difference in real life." According to Schormann, such koperasi projects can be selected from anywhere in the world, but the results would then be presented in another form in Kassel.

Otherwise, the concept is still at its preliminary stages. "We don't know very much yet," admitted Rakun, "but we'll be working here for a long time."

The selection of the new Documenta curators has garnered divided reactions. While some are looking forward to a fresh, non-European wind for Kassel, others consider Ruangrupa's appointment simply absurd.

In the Frankfurter Allgemeine Zeitung (FAZ) newspaper, for example, Kolja Reichert was "very surprised" by the choice of the collective that "nobody knows and that hardly knows the Documenta and its history." In his view, the social orientation of the collective isn't that revolutionary.

The art critic of the Süddeutsche Zeitung, on the other hand, considered the step "courageous." Die Welt found the group's "humanistic tone" refreshing. The Neue Zürcher Zeitung described the election of the Indonesian collective as a risky decision, that should however be welcomed, all while asking, "Will Ruangrupa show a strong art exhibition in Kassel, or will the next Documenta lose itself in a multitude of socio-cultural projects between Java and northern Hesse?" 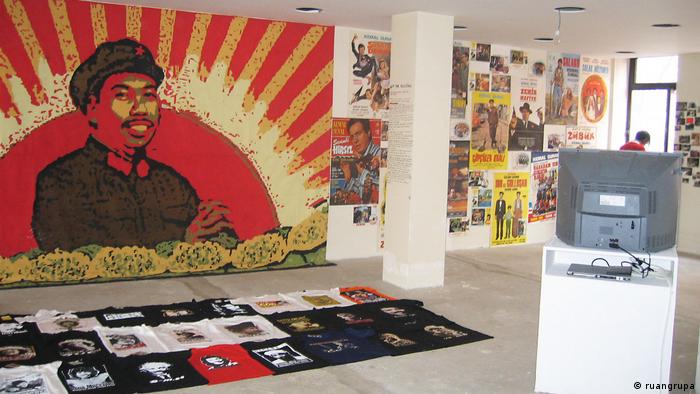 Ruangrupa's 'KAOS' project on show at the Istanbul Biennale in 2005

A surprise visit to Jakarta

The FAZ went ahead and sent a reporter to Jakarta to get to know Ruangrupa and try to figure out if they were up to the task. The FAZ reporter came back with more doubts, believing that the Documenta is simply too big for Ruangrupa.

Stefan Kraus, director of the archbishop's art museum Kolumba in Cologne, also has his reservations about the decision: "I think it's an incredible task for this group of artists," says Kraus, even though he finds the fact that a group was commissioned instead of a single curator a "remarkable" decision. The museum director is used to curating collectively himself: "It protects us from one-dimensional thinking."

"We've been together as a collective for 18 years," the Jakarta artists' group pointed out. "Each individual at Ruangrupa comes from different backgrounds and disciplines. We therefore have different perspectives in the artistic process." 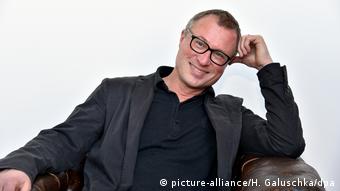 The task of a curator is to provide an optimal showcase for art. A good curator must remain almost invisible behind the exhibition, pointed out Kraus. Nevertheless, the art historian added, "in the end, someone has to take a stand to make sure that ideas are properly conveyed."

According to Kraus, the concept of curating is overused anyway: "When you stand in front of the mirror in the morning and decide which shirt to wear, it's a curatorial decision. Every breakfast table is curated."

Every five years, when the northern Hessian city of nearly 200,000 inhabitants transforms into the center of contemporary art, it becomes at least as important as the Venice Art Biennale. For an artist, taking part in the event is a top accolade.

Three years now remain for the collective of 10 people to prepare before the curtain rises on Documenta 15. The expectations are high.

Since 2017, the obelisk has stood in Kassel, the German city that hosts the Documenta art exhibition. Now the city has decided to buy it — if it manages to agree with the work's creator on its placement. (19.06.2018)

An artist collective from Indonesia to curate Documenta 15

In 2022, the world's most important exhibition for contemporary art will be directed by the group Ruangrupa from Jakarta. The previous curator, Adam Szymczyk, had led the Documenta to the brink of bankruptcy. (22.02.2019)

Every five years, Kassel becomes the art world's favorite travel destination. That's when the Documenta takes place - one of the most important art exhibitions worldwide. But there are many more reasons to stop by. (01.09.2017)