Doctors want to see a drop in radioactivity | Science| In-depth reporting on science and technology | DW | 29.08.2014

Nuclear bomb tests contaminate soils, while nuclear accidents and X-rays are a direct threat to our health. At a world summit this week, doctors called for more protection and awareness. 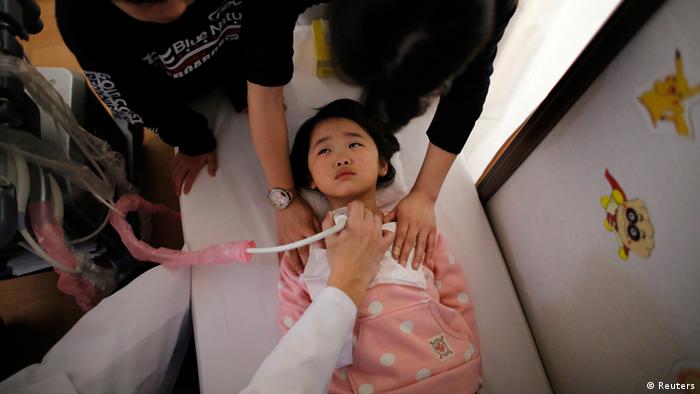 It was a central theme at this year's world congress of the International Physicians for the Prevention of Nuclear War (IPPNW) - the consequences of nuclear testing.

The participants gathered in Kazakhstan to see the consequences first-hand at Semipalatinsk - a Soviet-era test site which was active between 1949 and 1989.

Semipalatinsk was closed after the fall of the Soviet Union and its subterranean systems destroyed.

Since 1945, more than 2000 nuclear bombs have been detonated around the world.

The Soviet Union detonated a total of 718 nuclear bombs. The USA detonated 1039, France 198, while China and Britain each detonated 45.

And each time, radioactive particles were hurled far into the sky and distributed over a large distance.

"All around the world, you can find small traces of the radioactive Cesium-137 in soil samples and food," says the pediatrician Dr Alex Rosen. 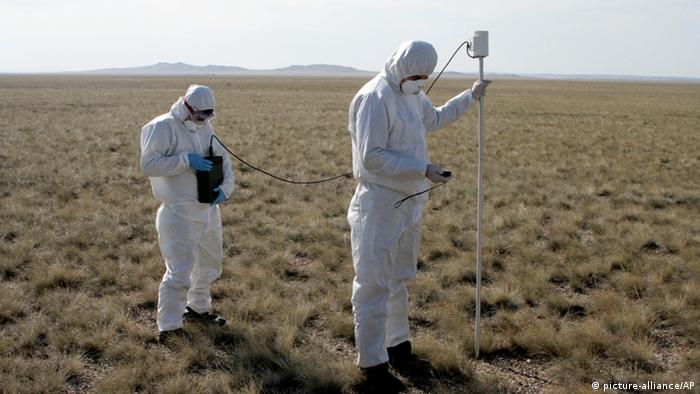 Rosen is the deputy chairman of the IPPNW's German chapter and among those in Kazakhstan.

He says the levels of Cesium-137 are lower than the legal threshold.

"But you've also got to say that any amount of radioactivity can lead to higher risks, and that statistically, hundreds of thousands of people have died prematurely from cancer because of these same levels," Rosen says.

Uranium mining is a health risk

The IPPNW - which received the Nobel Peace Prize in 1985 for its work - says the world is being increasingly contaminated with radiation. In addition to contamination through nuclear testing, radiation is also a feature of our everyday, civilian lives.

A big risk to health is uranium mining.

Between 1946 and 1990, uranium mines in the former East Germany were the third largest in the world. The Federal Office for Radiation Protection says one in eight workers died as a result of radiation.

There were a total of 7000 miners. And many died of lung cancer. 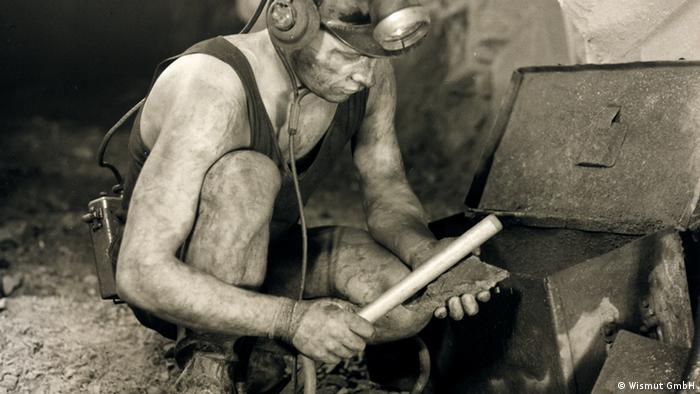 Uranium was mined in East German between 1946 and 1990. One in eight miners died.

The IPPNW estimates that tens of thousands of people died of cancer after the nuclear meltdowns at Chernobyl in 1986 and Fukushima in 2011.

Then there are the accidents at nuclear complexes, such as the Soviet Tomsk 7 and Majak - the two have seen 38 large accidents, resulting in widespread contamination.

But there are no exact figures on the worldwide impact on health.

"Cancer carries no 'stamp of origin' and so you're forced into guesswork," says Rosen.

The IPPNW is this year due to update a study which suggests that deaths from the use of nuclear technology in the past decades "ranges into the millions."

Awareness about the health risks from nuclear technology is on the rise. Studies in recent years have gone some way to support the theory.

One study, commissioned by Germany's Federal Office for Radiation Protection suggests that children who live near nuclear power plants are at a higher risk of developing cancer and leukemia - even where there has been no accident.

Rosen says Japan's temporary decommissioning of its nuclear power plants after Fukushima, and Germany's phase-out of nuclear power are indications that the world is slowly moving away from nuclear. 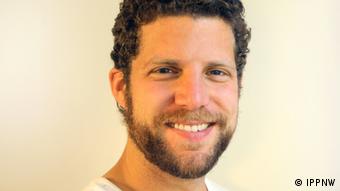 He is quick to warn, however, that "it is a race against time - that no other accidents occur."

"Hackers could manipulate nuclear plants and crazy generals or terrorists could get hold of nuclear weapons," says Rosen.

And that is not to mention the problem nuclear waste, which has to be safely stored for millions of years.

The IPPNW is calling for a swift nuclear disarmament and a continued nuclear phase-out.

But it also says there's a desperate need for more information to the public.

"We have to tell people: don't let your child have an X-ray unless it's absolutely necessary, don't eat that jam from that contaminated region," Rosen says, "and don't move close to a nuclear power plant."

Three years after Fukushima, Japan forges ahead with nuclear energy

Japan will keep nuclear power as an important source of energy, according to the country's latest energy plan. The move comes despite widespread public unease over the technology following the 2011 Fukushima disaster. (11.04.2014)