Differences in personality: What psychiatrists can learn from mice to treat depression | Science| In-depth reporting on science and technology | DW | 08.11.2019

Differences in personality: What psychiatrists can learn from mice to treat depression

Scientists have developed a new way for measuring the personalities of animals. So why should we humans care? Because understanding personality traits is key for more individualized therapies in psychiatry. 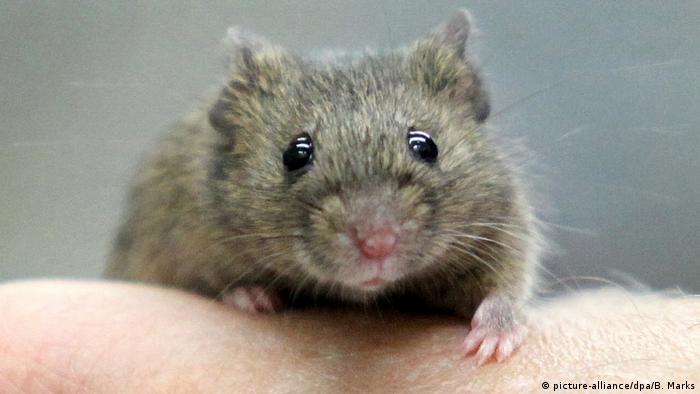 For the experiment, a research team around neurobiologist Alon Chen observed mice that had been placed in groups and left to wander around freely.

By examining the rodents' interactions over the course of a few days, the scientists were able to identify up to 60 separate behaviors. Examples include a willingness to approach others, chasing or fleeing, sharing food, exploring and hiding.

Each mouse was then given different scores based on its behavior. With the help of special computer programs, which extracted personality traits form the data scientists obtained during observations, the team was able to develop a personality scale.

This scale, similar to the one used for humans, falls under the so-called "big five" personality traits model: They include extroversion, agreeableness, conscientiousness, neuroticism and openness to experience. As a quick refresher, extroversion is connected to talkativeness, sociability, and high emotional expressiveness; agreeableness to altruism and kindness; openness to broad interests and imagination; conscientiousness to impulse control; and neuroticism to moodiness and emotional instability.

Read more about psychology: Why our brains love Instagram 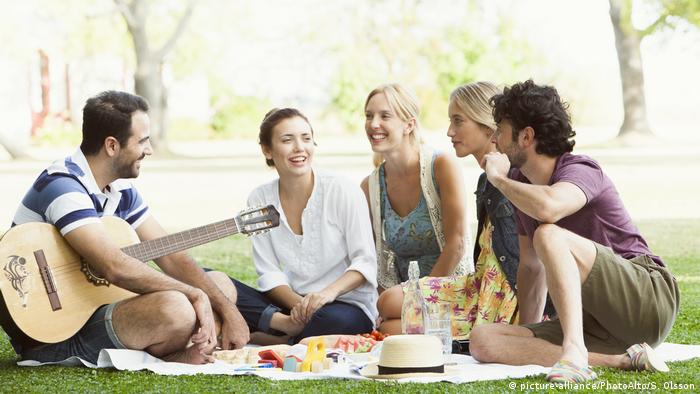 The researchers defined "personality" as individual characteristics that are fairly stable, and which last an entire lifetime.

To prove if the observed behaviors could truly be viewed as personality traits, scientists then put mice in a stressful situation. Even though the behavior of mice changed, what the researchers assessed to be their personal characteristics remained the same. This led to the conclusion that every mouse had a unique, individual personality.

The researchers, who came from the Weizman Institute of Science in Rehovot, Israel and the Max Planck Institute of Psychiatry in Munich, published their study on November 4th in the journal Nature Neuroscience.

During research, the team also examined the relationship between genetics and behavior, which has long remained an open question in science.

Behavioral genetics is not a new field, as there is no more doubt that genes influence the development of our personalities. However, understanding in which way we inherit certain characteristics is relevant for understanding of how the rest of our personality is influenced by the environment we live in. In this case, the results suggested that the lab mice, despite having lived for generations in a lab, still had personality traits and inherited behaviors from their ancestors, who lived freely in nature for millions of years.

How can this help us humans?

One of the lead researchers, Dr. Oren Forkosh, points out that understanding the way children inherit certain aspects of their personalities is now opening the door for better diagnosis and treatment of mental illnesses.

When these genes trigger pathological behavior, examining how genes form personalities could help with the development of more individualized psychotherapies. A personalized therapy could, for example, include the prescription of more specific and effective treatments for depression.

Read more: Sick days due to mental health problems on the rise Understanding how we inherit personality traits could contribute to personalized therapy

Put differently, personalized medicine is focused on identifying how some of our inherited characteristics, like openness or neuroticism, will influence the success rate of a specific treatment. Identifying these connections between personality, genes and medicines may help find a better match between a patient suffering from mental illness and the prescribed treatment.

Depression, which is one of the most common mental illnesses with around 300 million people suffering worldwide, is a clear target of personalized medicine.

Severe depression can lead to suicide, which is one of the three leading causes of death among both females and males aged between 15 and 44, according to the World Health Organization (WHO).