Germany's national rail operator has given one of its senior executives until the summer to reduce persistent train delays, according to a newspaper report. DB admits that a quarter of its services don't run to time. 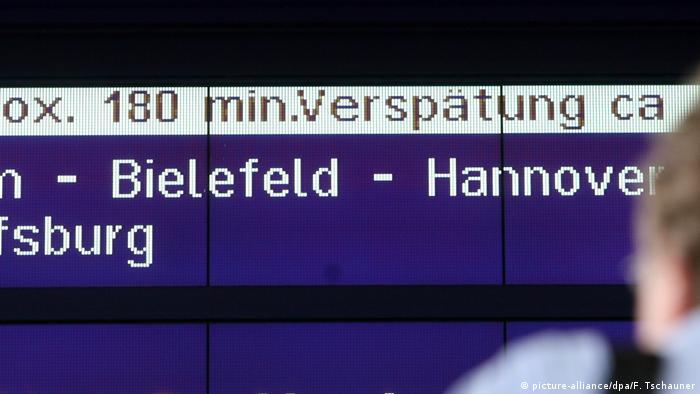 Bild am Sonntag said Ronald Pofalla, a former chief of staff of the German Chancellery and the current head of infrastructure at DB, has been given until the summer to improve the performance of the national rail network, following years of worsening timetable delays.

Pofalla's new role forms part of a rescue plan that the company's top executives are due to present to the German government this week, the newspaper said.

During DB's heyday, around 95 percent of its trains ran on time, but last year one in four were delayed and more than a third of its high-speed ICE services ran late, the company admitted in August.

Despite Germany's reputation for punctuality, DB's tardiness issues have long been a bane on German commuters amid reports of chronic underinvestment in the rail infrastructure and new rolling stock. Despite launching a 'Zukunft Bahn' (Future Rail) strategy in 2015 to improve performance, delays have worsened further. 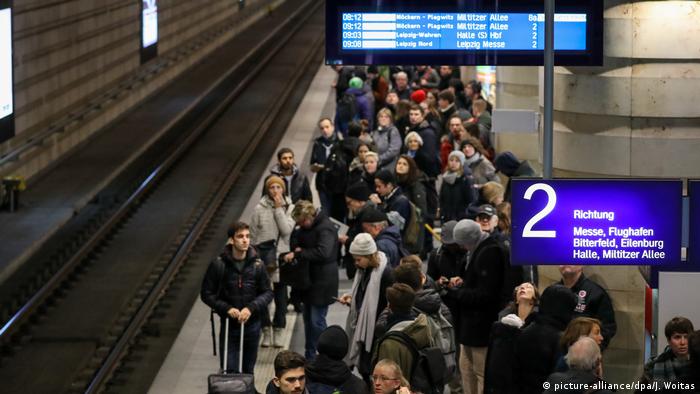 DB's management are likely to face tough questioning when they present their turnaround strategy on Tuesday. Germany's Transport Minister Andreas Scheuer has demanded urgent improvements in punctuality and reliability.

As DB's largest shareholder, the German government sits on the supervisory board and controls its management.

Alexander Kirchner, the head of EVG, Germany's railway and transport union, called for a thorough reorganization of DB, telling the DPA news agency that changing board members was not enough.

"We need more money from the federal government so that our railway network contributes to our environmental policy," said Kirchner, who is also deputy rail supervisory board chief.

In an attempt to alleviate public concern, DB CEO Richard Lutz told the Frankfurter Allgemeine Sonntagszeitung newspaper that rail users should notice improvements in the first half of the year.

"In the short term, among other things, more staff will help, as well as better infrastructure and rolling stock management," Lutz said. 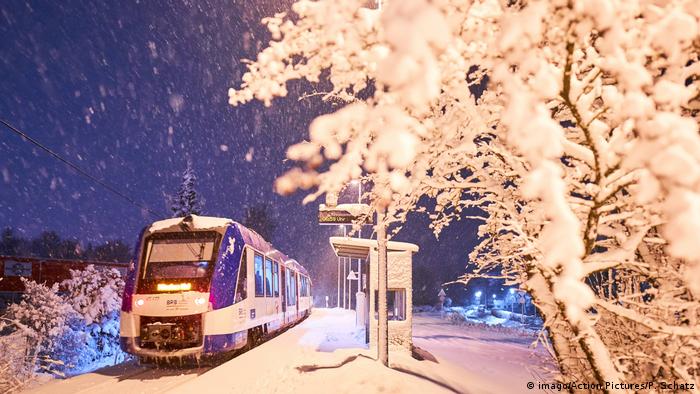 Despite its tardiness issues, DB carries 12.7 million passengers per day; in 2017 long-distance usage rose 3.8 percent to a record 70.9 million trips.

The great train debate: What's to be done with France's SNCF?

Few trade disputes can get as bitter as those between French governments and the country's strongly protected railway workers. The state-owned SNCF and the unions have won previous battles. Will this one be different? (03.04.2018)

The German rail operator Deutsche Bahn has got a new plan for getting people in Berlin not to use drugs at one of its busiest stations: atonal music. But local residents are unimpressed by the experiment. (19.08.2018)