Dennis Edwards, one of the former lead singers of the Motown group The Temptations, has died in Chicago — shortly before his birthday. Edwards sang some of the group's biggest hits, including "Papa Was a Rollin' Stone." 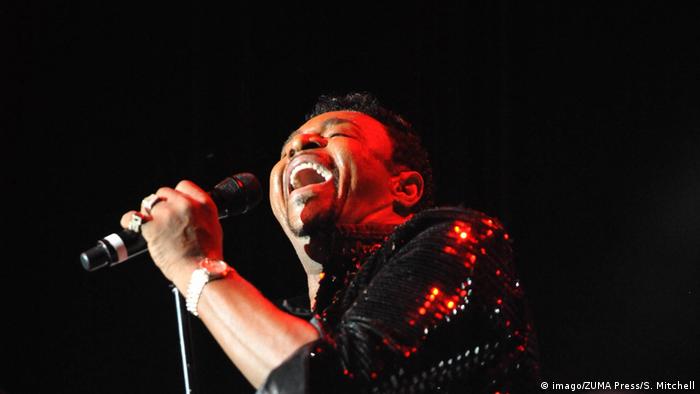 Soul singer Dennis Edwards died at a hospital in Chicago on Thursday night due to complications from meningitis, his wife Brenda Edwards told the St. Louis Post-Dispatch newspaper on Friday.

Edward's 75th birthday would have been on Saturday.

Read more: How Detroit gave its middle class a song 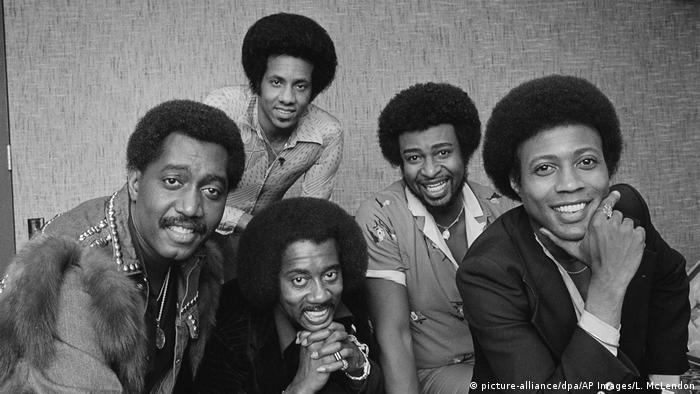 Born in Alabama, Edwards joined the group in 1968 and sang some of the group's most well-known songs, including "Papa Was a Rollin' Stone," "Cloud Nine," "I Can't Get Next to You," and "Ball of Confusion."

"Papa Was a Rollin' Stone" won the group two Grammy awards in 1973.

Edwards was inducted into the Rock & Roll Hall of Fame in 1989 as a member of the Temptations.

The Temptations were famous for their Motown sound, but also became known for their later mix of funk, soul and disco.