CO2-neutral for years, the island of Samsö is the face of Denmark's green energy revolution. 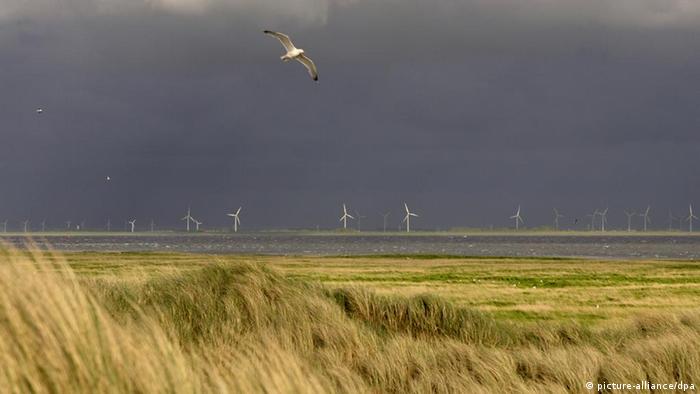 The island's inhabitants are producing more energy than they consume. It all began in 1997 when the Danish government initiated a competition to find a model for a carbon-neutral community. The winner at the time was Samsö. Today, the island is a model for global climate-protection efforts and a Mecca for environmentalists.

The island has a total of 11 wind turbines. Many of them are owned by farmers who have taken out bank loans fort he investment. It was easy to convince the banks to grant loans fort he project given that the Danish government pays a fixed price for wind energy. Some of the farmers have even become rich with their wind turbines thanks to rising electricity costs.

But Samsö still isn't 100 percent eco-friendly. Cars and tractors on the island are still powered by diesel and fuel. Their emissions are calculated against the renewable energy generated by the island. The island's carbon-neutrality is essentially down to the fact that the inhabitants produce more green energy than they consume.

Now, the Samsö Energy Academy plans to make the island truly green by ensuring that all vehicles are electrically-powered in future, thus further cutting harmful emissions. But the question is whether Samsö's residents are willing to go along with this latest green initiative.

A film by Brigitta Moll (sp)