Denmark: Reform recognizes sex without consent as rape | Europe | News and current affairs from around the continent | DW | 17.12.2020

Sex without consent is rape — but the principle is lacking in many legal frameworks in countries across Europe. Denmark is seeking to change this, with parliament approving a reform that gives new power to the word "no." 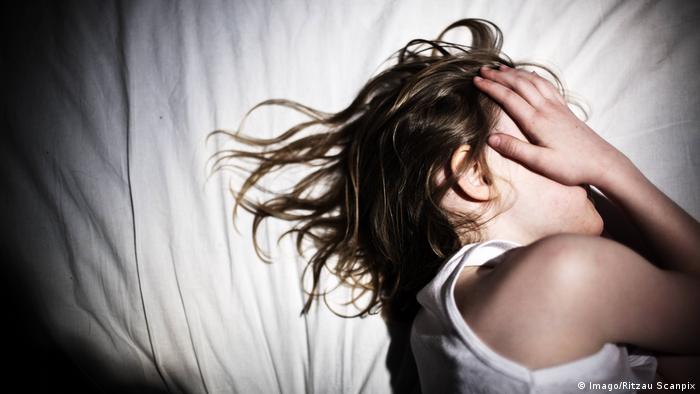 It was the middle of the night when Kirstine Holst was awoken by a man coming into her room. He tried to have sex with her even though she repeatedly asked him to stop.

"I didn't know what was happening. We have never had any romantic interaction and he wasn't accepting that I said no to him. And then he put his arm around my throat, and I realized my life was in danger," she tells DW.

Holst had been staying as a guest in the spare room of a friend's house while she attended a meeting in Denmark's capital Copenhagen. It was the man she considered her friend, who came into her room.

"I didn't fight with him. I tried to speak to him, to calm him down. I realized that he was not going to stop. I think my brain just gave up and disassociated because it was very painful," she recalls.

On the basis of consent

It took some time to accept, but Holst now describes what happened to her as rape. She reported what happened to police. Her attacker was tried in court, but he was acquitted. Although judges accepted that Holst had rejected the man's attempts to have sex with her, lawyers were unable to prove without reasonable doubt that the man had intended to hurt her, she says. 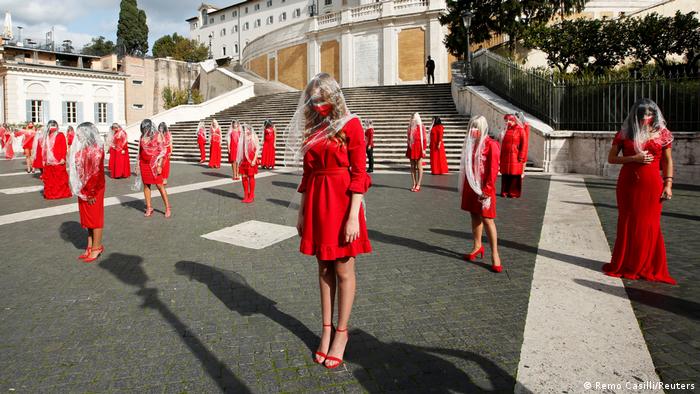 Freezing is a common response reported by rape survivors and yet in many countries, it leaves no avenue for prosecution. In Denmark, like the majority of states in the European Union, rape is not defined on the basis of consent. Instead, prosecutors must prove that physical violence, threats or coercion were involved or that the victim was unable to resist the attack for there to have been an offense.

But that is changing. On Thursday, legislators voted to approve a reform to the country's rape law, putting consent at its center. Sexual intercourse where a person does not freely give their consent, regardless of any physical violence, will now be considered rape.

"Rape victims must have far better legal protection," said Denmark's Justice Minister Nick Hækkerup. "We must change society's understanding of what rape is and a new consent-based rape provision is a milestone in that effort."

Denmark is considered one of the best countries for gender equality in the European Union, appearing second only to its neighbor Sweden on the Gender Equality Index, put together annually by the EU's European Institute for Gender Equality.

However, the Nordic country has been heavily criticized for its so-called "rape culture," which Amnesty International called "pervasive" in a report published by the organization last year. It said the problem was masked by the country's reputation.

"It's an obstacle to change because people assume gender equality has been achieved in Denmark. But if you scratch the surface of gender equality surveys, you see that they don't look at gender-based violence. And that is crucial for Denmark to really achieve gender equality," Amnesty International's Women's Rights Researcher for Europe, Anna Blus tells DW.

According to figures from the Danish Ministry of Justice, collated by Amnesty, around 6,700 women every year in Denmark are subjected to rape or attempted rape. However, in 2019, 1,017 rapes were reported to Danish police, resulting in 79 convictions.

"Some women told me that because the law didn't capture their cases, they didn't think what happened to them was rape," said Blus, adding that the law reform could see more survivors of rape coming forward in the future. "Having these conversations has an effect on people's understanding in the long term and if it is included in sexual education, it could also prevent rape in the long term."

A culture of consent

The law reform makes Denmark one of 12 countries in Europe, including Germany, the UK and Sweden, to recognize sex without consent as rape. Spain and the Netherlands have also announced plans to amend their national laws.

The changes bring the countries further in line with the Istanbul Convention on action against violence against women and domestic violence, an agreement that has been signed by all EU countries and ratified by many. It is yet to be fully implemented by most nations. 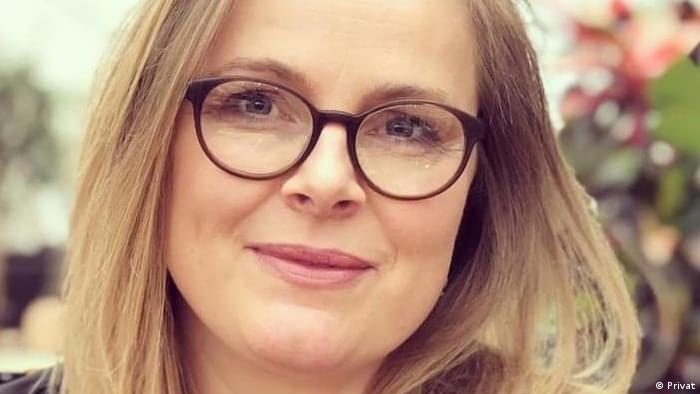 Still, there is progress. And experts hope that reforms in countries, like Denmark, will lead to changes in the way society perceives rape.

"It's important as to how it will translate into cultural changes, raising awareness among professionals in the legal system and moving the conversations from focusing on a so-called rape culture to a consent culture. This is in the interest of everyone," says Blus.

For Holst's case, the legal change has come too late. It is unclear whether it would have changed the outcome of the trial or not.

"It's sad because it doesn't help me and my case, but I'm relieved because now for my daughters and son there will be better circumstances if they experience the same thing that I did," says Holst.
"This is for my children."

French lawmakers have passed a law that can impose fines for street harassment and make it easier for sex with a child under 15 to be classified as rape. But critics say the law does not go far enough.