Alan Mahon's climbing team was struck with terrible weather conditions as they descended the Caucasus mountain. 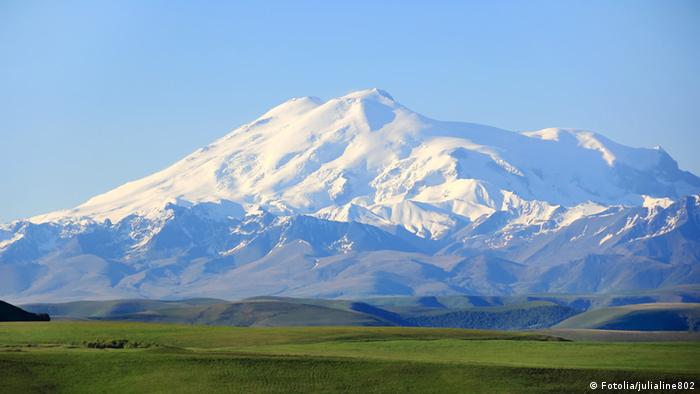 A member of an Irish climbing team has died whilst descending the Caucasus mountain of Elbrus, Russian officials said on Sunday.

Alan Mahon, who was 40, was accompanied by another five Irish climbers.

Climber Keith McDonnell told Deutsche Welle that they "were caught when severe weather conditions came in earlier than anticipated."

"All of the climbers were experienced," he continued, but their descent, from an altitude of around 5,250 meters (17,224 feet) was made more complicated by the conditions.

McDonnell said they had carried out routine forecasting checks, which showed good conditions were due to turn a day later, on Saturday.

The team tried to move down the slope, and made contact with the base camp as soon as they could. However, Mahon died while the group was being transported down the slope in a cable car.

Russia's Emergency Ministry confirmed that "one Irish tourist, born in 1979, passed away presumably due to heart failure" during the descent.

The other nine climbers were transported to the nearby town of Azau and "do not require medical assistance," officials said.

“We are all deeply heartbroken over what happened to Alan. We have lost a friend,” McDermott said.