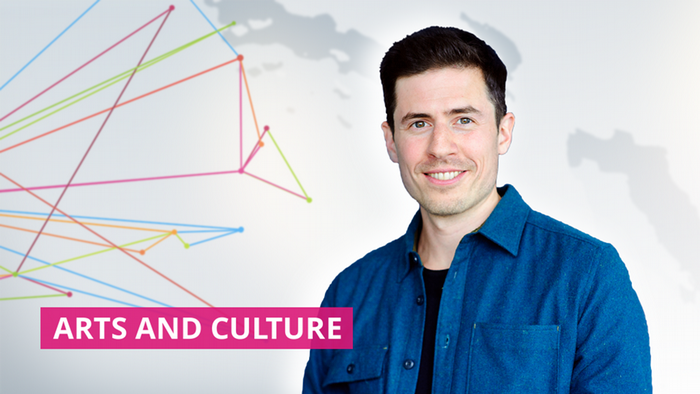 Born in:
Florida, USA. I miss the humidity!

Degrees/Journalistic experience:
I studied art history and German literature at McGill University. Being able to go to study humanities without a clear career path was a huge privilege. After working for some museums and publications, I moved to Germany and got into radio and TV production at DW. I’ve covered news, human interest and culture stories for DW and others, including BBC Radio. These days I love the rush of working in a news environment while getting to focus on arts and entertainment.

My personal hero:
My grandmother knew just who she was and what she wanted. She had no time for doubts or indecisiveness. At 90 she’d announce over breakfast with no regrets that she’d stayed up all night reading a mystery novel.

What do I strive to be as a journalist?
Better than I was the last show.