Dave Prowse, the former bodybuilder who was best known for playing Darth Vader in the original Star Wars trilogy, has died. "May the force be with him, always," said his agent Thomas Bowington. 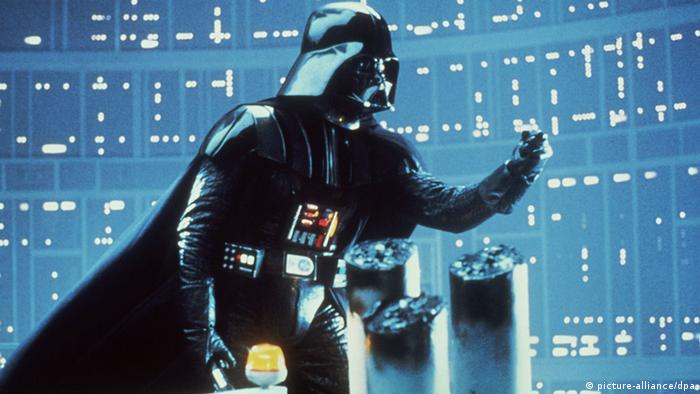 "May the force be with him, always!" said Bowington.

"Though famous for playing many monsters — for myself, and all who knew Dave and worked with him, he was a hero in our lives," he added.

Bowington said the actor died after a short illness, which was "a truly and deeply heart-wrenching loss for us and millions of fans all over the world."

Prowse's career as an actor spanned 50 years, but his role as the Sith Lord in Star Wars brought him international fame.

However, his West Country accent was not deemed suitable for the Darth Vader part and the role was voiced by American actor James Earl Jones. 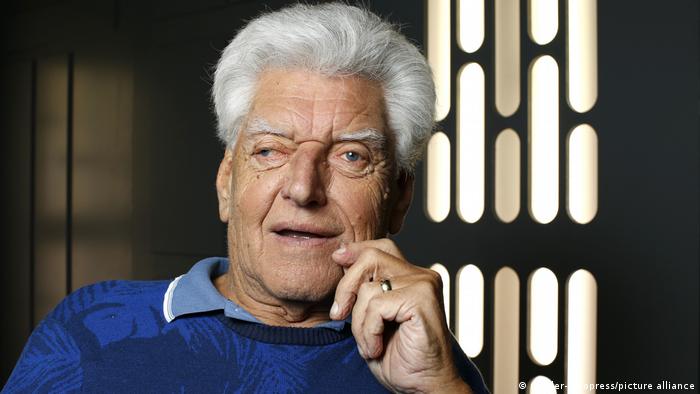 Prowse, a former bodybuilder, represented England at the Commonwealth Games in the early 1960s

Prowse made his film debut in the 1967 James Bond spoof Casino Royale, in which he played Frankenstein's Creature, a part he was asked to play again in two films from the iconic Hammer film series, 1970's Horror of Frankenstein and 1974's Frankenstein and the Monster From Hell.

Before starting his acting career in Hollywood, Prowse trained the late Christopher Reeve for the physical demands of his role as Superman.

The former bodybuilder also represented England at the Commonwealth Games in the early 1960s. During this period, he reportedly became friends with rival bodybuilding competitors Arnold Schwarzenegger and Lou Ferrigno (the latter better known as TV's Incredible Hulk) — long before they became famous for their roles in cinema.

Brought up in Bristol, England, Prowse spent his later years in Croydon as "a loving husband, father and grandfather."

His autobiography Straight from the Force's Mouth was published in 2011.