A court convicted Darren Osborne of murder and attempted murder for driving into a crowd outside a mosque last year. Prosecutors said a hatred of Muslims motivated him to commit the attack that left one person dead. 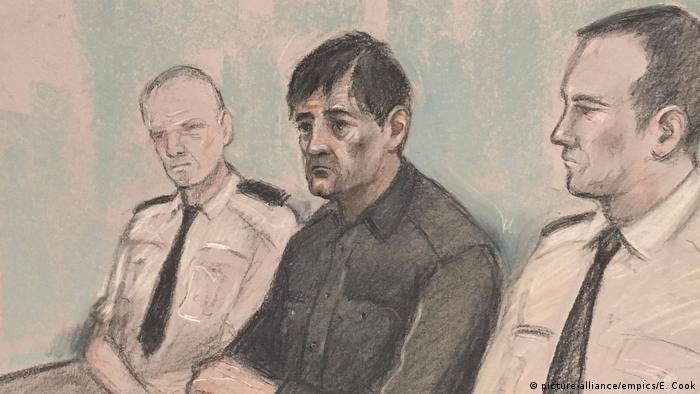 Darren Osborne was found guilty on Thursday of murder and attempted murder after he intentionally drove into a group of worshipers outside a mosque in north London last year.

The 48-year-old man from the Welsh capital of Cardiff was motivated by far-right ideology and hatred of Muslims, according to British prosecutors.

During the trial, witnesses recalled Osborne saying, "I've done my job, you can kill me now" and "at least I had a proper go" in the immediate aftermath of the attack.

The Crown Prosecution Service said, "We have been clear throughout that this was a terrorist attack, and he must now face the consequences of his actions.

Commander Dean Haydon, who heads London police's counterterrorism division, said radicalization can happen quickly, "To be honest, some individuals look at material today and decide to do an attack later this evening."

Read more: British PM Theresa May vows to fight 'all forms of terrorism' in wake of mosque attack

How was Osborne radicalized: Osborne was reportedly radicalized after watching a BBC drama entitled "Three Girls," which dealt with pedophile rings in northern England organized by several British-Pakistani dual nationals. After watching the three-part series, he became "obsessed" with far-right figures.

Read more: In Britain, tolerance the 'acceptance' of extremism

Did he act alone: During his defense, Osborne claimed that two other men had been involved in the attack. However, prosecutors said they "are satisfied (they) do not exist" after reviewing CCTV evidence and witnesses' statements.

What happens next: Osborne will return to court for sentencing, possibly as early as Friday. 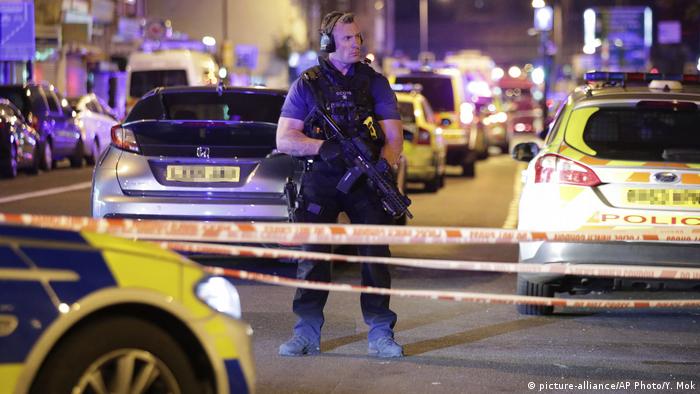 Osborne was apprehended at the scene by several men who witnessed the attack. Police later secured the area.