Chinese billionaire Li Shufu first made global headlines when he bought carmaker Volvo in 2010. Now, he's acquired a sizable stake in German automaker Daimler, making him one of the industry's most influential players. 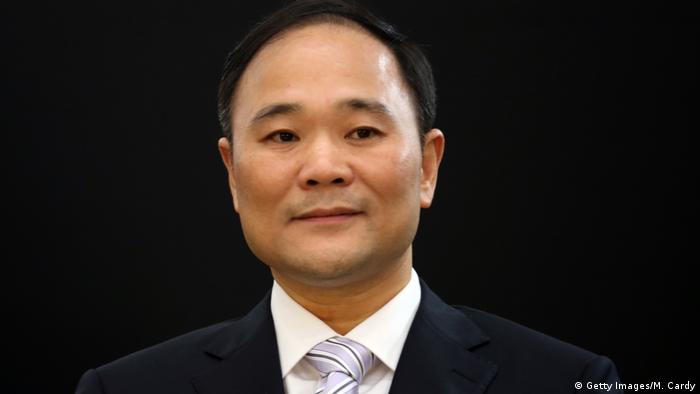 Businessman Li Shufu personifies the Chinese Dream. Born into a peasant family in the eastern coastal province of Zhejiang, the now 54-year-old has risen to become one of China's wealthiest individuals and is now playing a pivotal role in shaping the future of mobility.

These days, Li is celebrated like a national hero in China. That also has to do with his statement to Chinese media that he only relied on foreign capital markets to purchase a stake in Daimler, meaning that no Chinese capital flowed out of the country. China has introduced strict rules to reduce capital outflow. Foreign investments, like the one made by Li Shufu, must conform to these rules.

Eight years ago, Li Shufu first made headlines outside of China when his company Geely acquired the crisis-ridden but prestigious carmarker Volvo. Attempts to get Volvo back onto its feet and to turn it into a profitable business had repeatedly failed. Back then it was rumored Li had paid Volvo's former owner, Ford, 1.8 billion US dollars (€1.46 billion) in cash for the Swedish car manufacturer.

Now Li has invested 7.5 billion euros, over half of his total personal wealth, to acquire an almost 10-percent stake in Daimler AG. China's Hurun report ranks the country's richest individuals, placing Li and his son Xingxing in tenth place with an overall wealth of 15 billion euros. For purposes of comparison, Li would be the 7th richest individual in Germany. 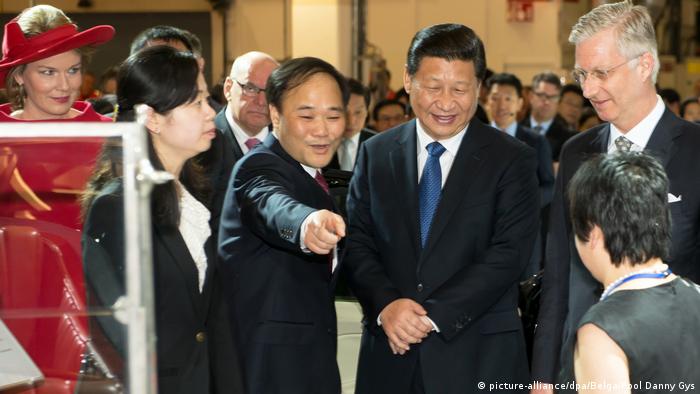 During Li's Volvo takeover, there had been rumors that his considerable financial clout had much to do with his close ties to China's state and party leaders. And according to one particularly persistent rumor, Li and Chinese President Xi Jinping are related by marriage. Lis wife is named Peng Lijuan - just like the sister of Xi Jinping's wife, Peng Liyuan. A query about this using China's search engine Baidu turns up no results. And pictures of Li Shufu and his wife are nowhere to be found. Pure coincidence? Or is China censoring sensitive internet searches like these? There's another potential connection between Li and Xi. The former grew up in Zhejiang – the exact same Chinese province where Xi served as provincial party chief in the early 2000s before later becoming Communist party head and the country's president.

Zhejiang province is booming; it is here that Li began his business career. First, he built a fridge factory and then moved on to manufacturing motorbikes. In the late 1990s, he received the official permit to build cars. His first vehicles were supposedly of such poor quality, however, that Li immediately had them scrapped.

Yet details of his humble origins or early failures will likely just be amusing anecdotes to him, because after buying Volvo and now acquiring a stake in premium automaker Daimler, Li certainly knows what high-quality carmaking involves. And he now owns a share of numerous companies, ensuring he will be a power player in the automotive industry for years to come.