Having taken almost 10 percent stake in Daimler, Geely directors plan to hold talks with German officials, sources say. The purchase is the latest in a long line of investments by Chinese firms in European companies. 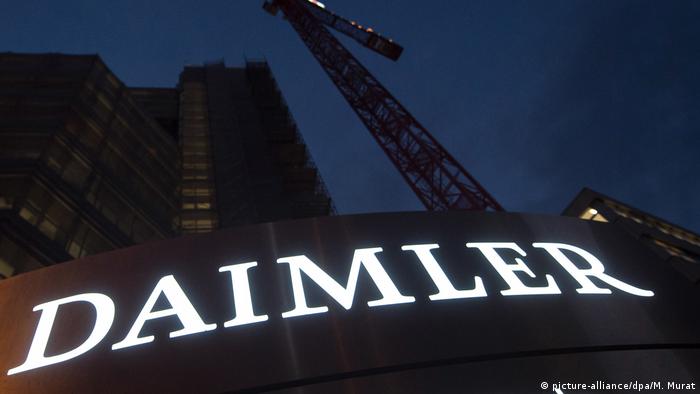 Senior executives from China's largest privately-owned automaker Geely are to meet their Daimler counterparts this week, after announcing on Friday an almost 10 percent stake in the German auto giant, according to sources close to the company.

Two sources familiar with the deal told the Reuters news agency that Geely also hopes to meet top German government officials in Berlin on Tuesday about the investment in the maker of Mercedes-Benz and a number of other car, bus, truck and motorcycle brands.

The two companies had no immediate comment on the plans. Germany's economy ministry declined to comment on any possible meeting, according to Reuters.

Geely chief Li Shufu said on Saturday that he was "particularly pleased to accompany Daimler on its way to becoming the world's leading electro-mobility provider."

The firm said there were no plans "for the time being" to raise the stake further. 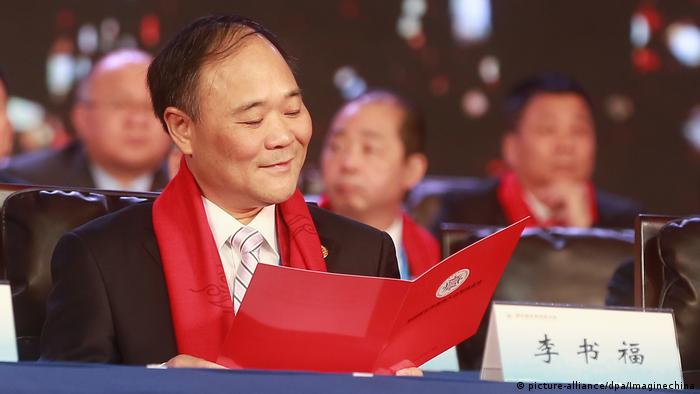 Geely chairman and owner Li Shufu wants to build an alliance to fight off competition from new automakers Telsa, Google and Uber

Li said the Chinese carmaker would seek to forge an alliance with Daimler, which is developing electric and self-driving vehicles, in response to a considerable challenge from the likes of Tesla, Google and Uber, who are all producing or testing new technologies.

Geely, which owns Sweden's Volvo Cars, continues to expand its portfolio of brands that includes a 49.9 percent stake in Malaysia's Proton and a 51 percent stake in Britain's Lotus, which makes London's world-famous black cabs.

In December, it advanced further onto Daimler's turf, investing in AB Volvo, the world's number two truck manufacturer after the German firm.

Geely's stake is the latest in a string of acquisitions by wealthy Chinese firms and individuals, which have raised eyebrows in Berlin, Paris and Brussels.

German state secretary at the economy ministry, Matthias Machnig, said EU trade ministers meeting informally next week in Sofia would discuss how better to protect strategically important European companies from unwanted investors. He was not commenting specifically about Daimler.

Net earnings at the world's largest luxury carmaker have taken a dive, Daimler's latest quarterly earnings report has shown. It's the result of several costly campaigns, while overall sales left nothing to be desired. (20.10.2017)

A group of mainly German carmakers has launched a joint venture to build a network of fast charging stations for electric vehicles to support a drive to boost sales of environment-friendly cars across Europe. (03.11.2017)