The leading prime ministerial candidate has been charged with misusing EU funds two weeks ahead of parliamentary elections. Andrej Babis is one of the richest and most powerful politicians in the Czech Republic. 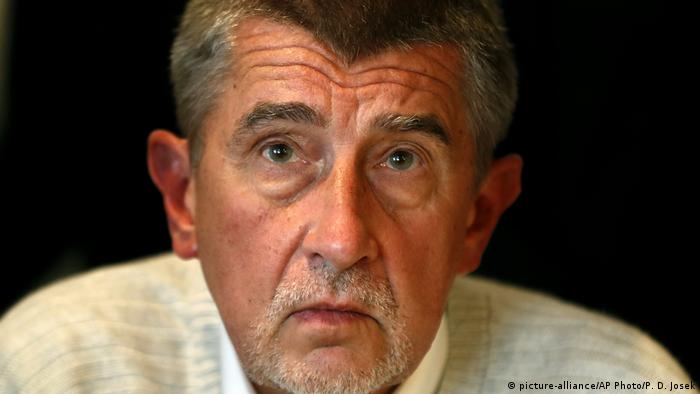 "I have received a decision on the commencement of criminal prosecution," Babis told the Czech newspaper DNES, one of two major dailies the billionaire former businessman owns.

Babis, who had been Czech finance minister until May, is accused of misusing EU funds intended for small businesses in 2007.

How the case came about

- Babis allegedly transferred ownership of "Stork Nest," a farm south of Prague, to a business partner to ensure it was eligible for EU subsidies.

- The farm subsequently received €2 million ($2.29 million) before ownership was transferred back to Babis' holding company, Agrofest, in 2014.

- The case was dormant while Babis embarked on a political career as leader of ANO, a centrist party he founded in 2011.

- In September, the Czech parliament voted 123-4 to strip Babis of his parliamentary immunity after Czech police and the EU's anti-corruption agency, OLAF, said they were investigating Babis for fraud. 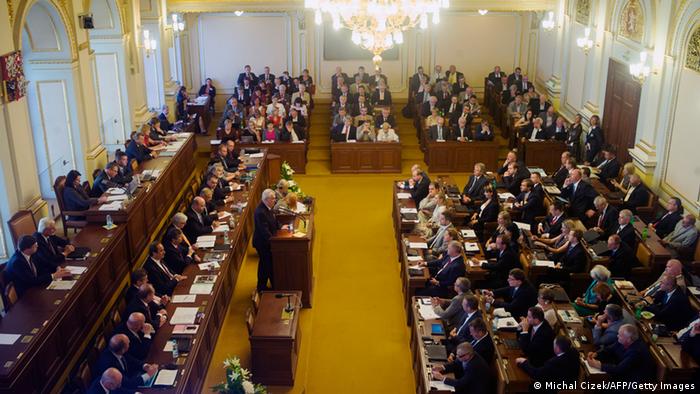 Babis had repeatedly denied any wrongdoing in what he described on Monday as a "pseudo-case." He told DNES that he had filed a complaint against the police and would hand the case to his lawyer.

What does this mean for Czech elections?

Whether the charges will affect the ANO's performance in parliamentary elections slated for October 20-21 is unclear.

-The ANO remained the most popular party according to polls conducted after parliament lifted Babis' immunity.

- In the most recent poll conducted by STEM, a Czech polling agency, ANO had the largest share of the vote with 26.5 percent, followed by the Communist Party with 14.2 percent and the winners of the 2013 election, the Social Democratic Party (CSSD), with 12.2 percent.

- President Milos Zeman has said he will name the leader of the victorious party in next week's vote as the next prime minister.

Babis' popularity has remained high despite the allegations and other claims he worked as an agent for the secret police in the Communist era.