A turning point in Cuba? Fidel Castro left quietly. And Raul Castro wants to step down in 2018. Bernd Wulffen, former German ambassador to Cuba is certain: The new political generation will be more flexible. 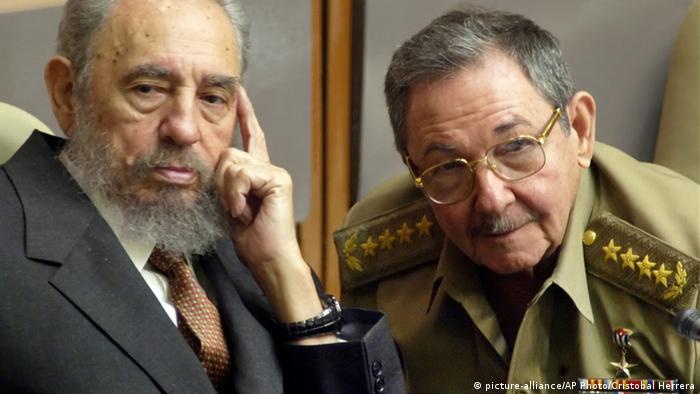 Deutsche Welle: Just before his 90th birthday, Fidel Castro delivered what could be seen as a farewell address to his party comrades. It is possible that it was the "Maximo Lider's" last speech. His brother Raul intends to give up his post as head of state in 2018. How might Cuba look without the old Castro tandem?

Bernd Wulffen: A few years ago I already held the belief that the military would take over leadership at that point. There won't be a coup of the kind that we have seen in other Latin American countries, but rather an orderly and institutionally guaranteed transition of power. Military officers already hold many leadership positions in Cuba. I am thinking of people like Marino Murillo, a former army colonel, now responsible for the economy. Or current First Vice President, Miguel Diaz-Canel, a communications specialist for the armed forces. And also Colonel Alejandro Castro, Raul's son, who occupies a very important position as coordinator of the intelligence services. Cuba could move in that direction.

What political legacy will their successors inherit? 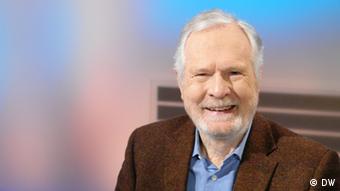 It looks as though they will at least formally maintain the centrally planned economy, though one has to relativize that statement. Meanwhile, the Cuban Revolution and its leadership have come to realize that there is no way around private sector economics, the state simply cannot create enough jobs. They have understood that they are dependent upon private businesses, and these are now being fostered. The idea is called the "Cuban Model," but in my view it is more comparable to China and Vietnam. So politically there will still be a superstructure that is oriented toward Leninism and Marxism. And even though they won't publicly admit to it, a market economy will be established and strengthened under that superstructure. But, so far, that is all just speculation - things could turn out differently.

How much will the political system in Cuba change in the future?

The old men like Fidel and Raul, who fought against dictatorship, will soon step down and a new generation will take their place. I mentioned a few names earlier, most of those men are in their early, or mid-fifties. I think that they have had different influences and that they will set different priorities. They probably won't cling to the old idea of revolution, but will be rather flexible instead.

Let's look to the streets of Cuba: What do the people want?

I am pretty certain that a large majority of Cubans want an opening of the country - especially economically. Almost all Cubans earn far too little, and they are not compensated in any way that remotely reflects their efforts. A portion of retirees live below the poverty line. Even though rent and food are cheap: People want a different life, one where there is room for a little luxury - where one can buy a car or a motorcycle, and use the internet freely.

And what do Cubans think about political change?

One can speak endlessly about that. On one hand, people are a little proud of the revolution because it restored the country's sovereignty and its national pride. One must not forget: In the period before and during the rule of Fulgencio Batista, a former Cuban president who was overthrown by Fidel Castro and others in 1958, Cuba was a kind of appendage of the USA. It was the revolution that brought full independence. The country was protected by the Soviet Union, but the people were still proud that they had something of their own.

It think it will be important for the Cubans to maintain their independence in the future. That they not become an appendage of the USA again, or any other power for that matter. Cubans are patriotic and are very attached to their soil and homeland. We have to take that into account.

Bernd Wulffen was German ambassador in the Cuban capital of Havana from 2001 to 2005. A lawyer, he has written two books about his time there and about social upheaval in the country.

This interview was conducted by Nastassja Shtrauchler.

Fidel Castro has told party members he will die soon, but urged the Communist Party congress to keep his revolutionary ideas alive. His brother Raul Castro will continue to lead as Cuba's president. (19.04.2016)

The Cuban leader has said his country will not go off course simply because of renewed ties with the United States. He also warned Cubans to be "alert" to the influence of their neighbors to the north. (17.04.2016)

Costa Rica has stopped over 1,000 Cubans from entering the country as renewed US-Cuba diplomatic ties spark a wave of migration. As relations thaw, many Cubans fear their virtual free pass into the US could soon end. (14.04.2016)