From December, Cuba's small business owners can open new stores again. But there is skepticism about what will really change as increased bureaucracy, longer authorization procedures and more controls are imminent. 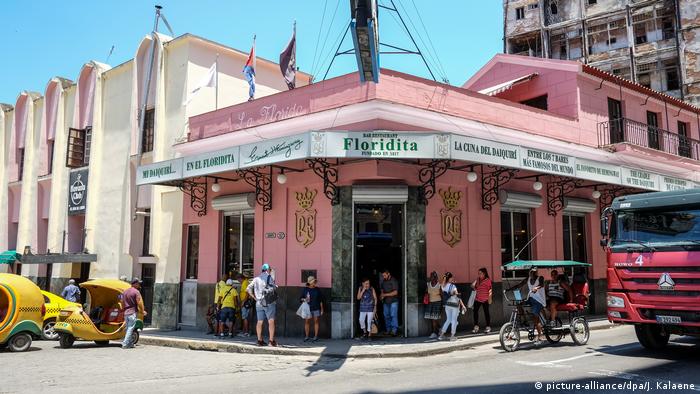 On Tuesday, July 10, the Cuban government announced that it would resume business licensing for traders, room rentals, bars and restaurants in early December. "That's good news," says Navarrete. He had bought and furnished an apartment in the Havana district of Centro Habana at the beginning of last year, with the idea of renting it out as a holiday apartment.

This latest announcement comes after the government had surprisingly suspended new business licenses in the summer of last year over concerns about tax evasion and illegal procurement of building materials. And like Navarrete, many were suddenly in limbo.

As a result of the renewed awarding of permits, a series of new regulations will come into effect. Many of the previously permitted activities — usually basic services and trades — are now grouped into new categories. Instead of the current 201 occupational fields, there will only be 123.

There are new licenses for the operation of bars, while real estate agencies, language schools, art schools and gyms have more restrictions. But the owners of these companies may not hire any workers and can only carry out their duties themselves. 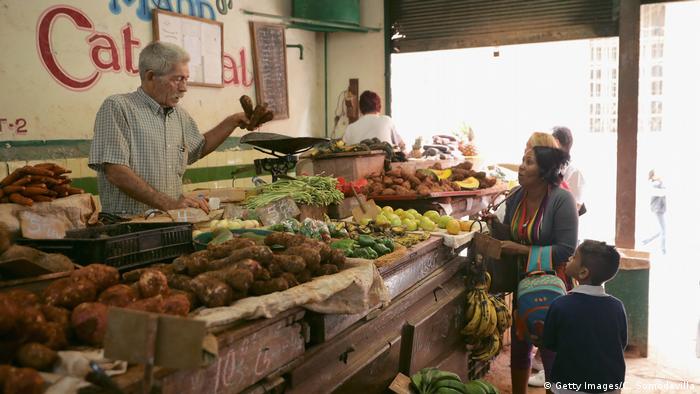 "These are often businesses that have operated for years, and now they're suddenly hitting them with restrictions," says Dariel. "Take the gym here, does it have to shut down now?"

In the future, the granting of licenses, particularly for the most requested economic activities, will require a written request, including an affidavit stating the origin of the funding and the investment necessary to start the business.

In addition, Cubans will be allowed to pursue only one private economic activity. "There are some workers who run a cafeteria and at the same time have a manicure or car wash business or make shoes, which won't be possible," said Deputy Labor Minister Marta Elena Feito to the state online portal  Cubadebate.

The reasoning behind the measures, which Feita claims will affect around 9,000 self-employed workers, appears to be the prevention of the concentration of wealth.

"How many workers did these 9,000 entrepreneurs hire and how many families live off the shops, which may now have to close?" journalist Oniel Díaz commented on the online portal OnCuba. "The number of people affected is obviously higher."

Another regulation stipulates that musicians may perform in private bars and clubs only with the permission of the Ministry of Culture or state art agencies. Painters and artists who commercialize their works without state approval must also expect sanctions. 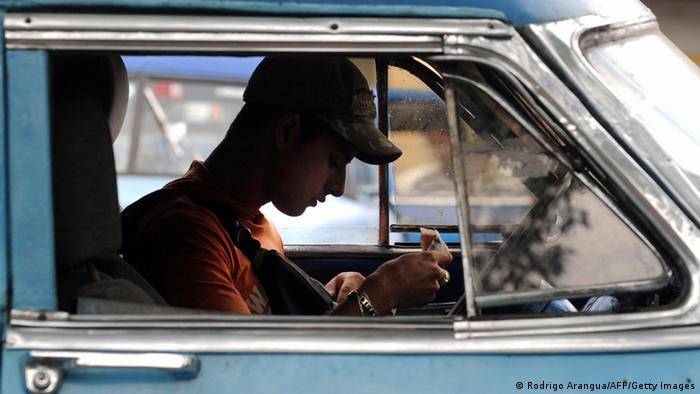 In addition, there are new requirements for tax payments and the employment of workers will be made more difficult.

Operators of catering, lodging, construction services, as well as taxi drivers, must also now open an account with the central bank through which all bigger business have been forced to do their banking for years.

These new regulations are the first significant measures of the new government of Miguel Diaz-Canel. The announcement comes at a time when the Cuban economy has to offset the losses caused by the Venezuelan crisis and the deterioration of relations with America.

According to official figures, around 590,000 Cubans — or 13 percent of the working population — are currently working in the private sector. At the same time, the government in Havana fears that the US could exploit Cuba's small business owners as the "engine" of political change.

The Cuban revolution "will carry on," Cuba's new president Miguel Mario Diaz-Canel Bermudez said after succeeding Raul Castro at the post. Castro is set to mentor Diaz-Canel and remain the leader of the Communist Party. (19.04.2018)

As Cuba's economic crisis becomes untenable, the government is struggling to provide for the population and to quell the growing unrest amid the COVID pandemic.