Mystery surrounds a hacker attack against the German parliament's computer system that may mean the entire network needs to be replaced. Even parliamentarians are being kept in the dark about the extent of the damage. 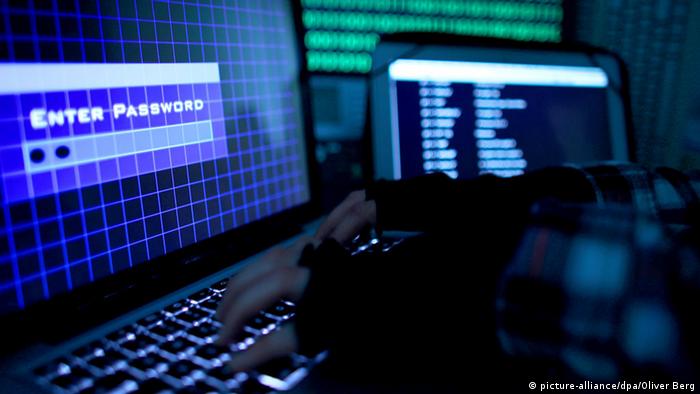 Comments from parliamentarians on Thursday in a German newspaper showed their concern over the lack of transparency in a hacker attack against the Bundestag computer network.

In May, Bundestag officials acknowledged that their computer system had been hacked. Since then, the hackers gained administrative rights in the system and continue to have access.

"There is hardly information available to parliamentarians, and people are pretty uncertain," said Lars Klingbeil, the Social Democratic Party's chairman of the digital agenda parliamentary committee, in Thursday's edition of the "Berliner Zeitung." "We put it on the agenda twice in committee, and no one came from the administration of the Bundestag with any kind of report."

The Social Democrats are the junior coalition partner in the German government with Chancellor Angela Merkel's union of Christian conservative parties.

Criticism came from the senior coalition partner as well. The Christian Democratic Union (CDU) chairman of the same committee, Tankred Schipanski, called the Bundestag administration's behavior regarding the hacker attack "an unusual policy." He added that a report existed, but not all parliamentarians were allowed to see it.

Sources from within the Federal Office for Information Security (BSI) were cited in reports from multiple news organizations on Wednesday as saying the current Bundestag computer system was beyond fixing to make it secure from hackers. The BSI reportedly recommended the replacement of all 20,000 Bundestag computers. This could cost millions of euros and take several weeks.

A speaker at the yearly conference of the Chaos Computer Club has shown how fingerprints can be faked using only a few photographs. To demonstrate, he copied the thumbprint of the German defense minister. (28.12.2014)