Croatia gives in to EU demands on extradition law

In response to EU threats of sanctions, Croatia has agreed to amend its extradition rules no later than January. The move allows legal procedures in the EU against Croatians for committing atrocities in the Balkan wars. 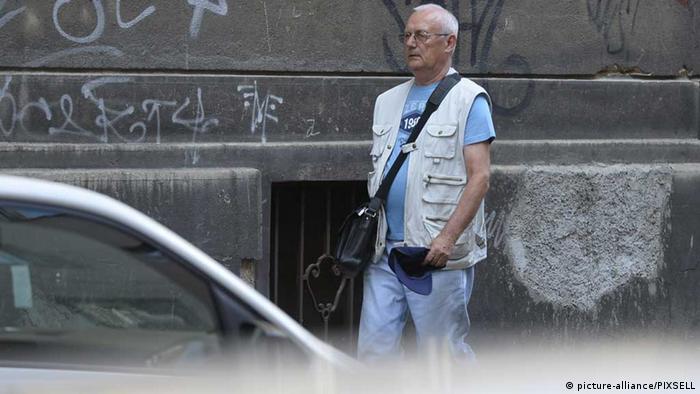 "The law will take effect as soon as possible, but the latest date is January 1, 2014," he told reporters in Brussels on Wednesday.

From then on the European Arrest Warrant would be applicable to "all crimes, regardless of when they are committed."

The government in Zagreb had angered EU officials when it amended its regulations just days before it became a member of the European Union on July 1 this year.

The change in legislation effectively protected all those accused of having committed atrocities during the Balkans wars of the 1990s from being extradited to face trial.

The amendment stated that anyone accused or convicted of a crime before August 7, 2002 could not be transferred abroad to face trial.

August 2, 2002 was the date on which the European Arrest Warrant was established harmonizing extradition rules across the EU member states.

EU officials believe the Croation amendment to its legislation was enacted specifically to protect former Secret Service General Josip Perkovic and about 20 others from being extradited.

Germany is seeking 68-year-old Perkovic (who is pictured above on his way to his lawyer's office in Zagreb earlier this year).

German prosecutors believe him to be responsible for the murder of Yugoslav dissident Stjepan Djurekovic in Bavaria in 1983 on the orders of communist Yugoslavia's secret service, and issued a warrant for his arrest in 2005.

The row over the extradition issue has overshadowed Croatia's first months as a new member of the 28-nation bloc. EU officials urged the country to comply with EU standards on extraditing suspected criminals within the bloc.

On Wednesday the EU's top justice official, Viviane Reding, said the European Commission would now monitor the legislative changes in Croatia to decide whether to remove the threat of cutbacks in financial assistance.

The sanctions proposed by the EU included a freeze of 80 million euros ($108 million) within the next year. Croatia was to receive the money to prepare for joining the border-control free Schengen Area, which comprises 24 European countries.