Creditors are refusing for now to pay Greece the next installment of bailout money, saying Athens is implementing agreed reforms too slowly, a report says. The delay is likely to cause further postponements. 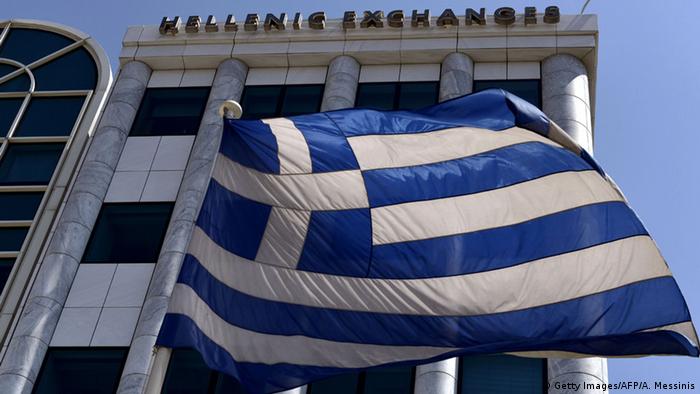 According to the report in the German newspaper "Süddeutsche Zeitung" on Tuesday, creditors say Athens will likely have to wait until next month for the payment earmarked for October.

"The payment of the first two of the remaining 3 million euros ($3.32 million) from the first tranche planned for October is being delayed," the paper quoted a senior EU official as saying.

The report said that Greece had approved just 14 of the 48 "milestone" reforms demanded by creditors in return for what is the country's third international bailout, worth 86 billion euros.

The delay in payment is likely to cause further problems down the line, the paper said, with talks on reforming the Greek banking and financial system already lagging behind the agreed timeframe.

The "Süddeutsche Zeitung" said that the main problem facing Greek banks was the inability of many homeowners to pay off their loans, with an estimated 320,000 people in arrears.

According to Greek media, eight out of 10 households could face eviction if international creditors succeed in relaxing current measures protecting principal residences, the paper said.

Greek Prime Minister Alexis Tsipras has, however, pledged to continue to protect those households most in debt.

Greece has only until the end of the year to recapitalize the banks before a new European guideline enters into force which would allow savings deposits of more than 100,000 euros to be used to rescue financial institutions if no other means is found - a measure that would force many small and medium-sized companies into bankruptcy, the paper says.

Greece's parliament has adopted further reforms demanded by the country's international creditors in return for more bailout funding. Thousands of people marched in central Athens to protest against the sweeping bill. (17.10.2015)