COVID herd immunity will not happen in 2021, says WHO

Despite widespread vaccination campaigns, herd immunity to the coronavirus will not be achieved this year, the WHO's top scientist has said. Until then, preventive measures such as masks will be necessary. 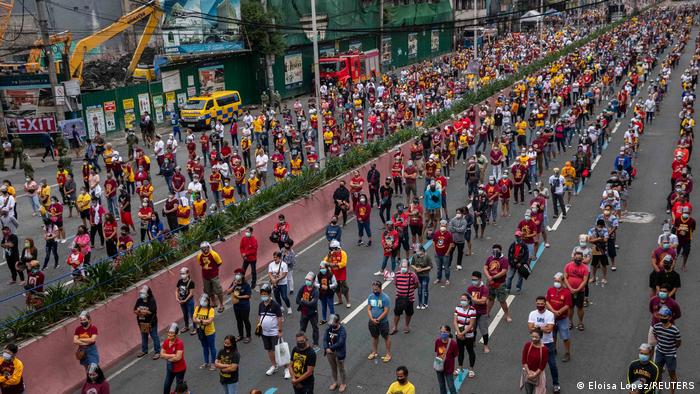 If enough people are immune to COVID, the disease will stop spreading

World Health Organization (WHO) chief scientist Soumya Swaminathan said Monday that herd immunity to the coronavirus would not be achieved in 2021, despite the growing availability of vaccines.

Mitigating factors to herd immunity include limited access to vaccines in developing countries, skepticism about vaccination and the potential for virus mutations, according to health experts.

A growing number of countries around the world — including the United States, the United Kingdom, Singapore, and Germany and other EU countries — are in the first stages of mass-vaccination campaigns.

Herd immunity occurs when enough people in a population have immunity to an infection so that it prevents the disease from spreading.

"We are not going to achieve any levels of population immunity or herd immunity in 2021," Swaminathan told a briefing, while emphasizing that measures such as physical distancing, handwashing and wearing masks continue to be necessary in containing COVID-19's spread for the rest of the year.

Swaminathan commended the "incredible progress" made by researchers to develop several safe and effective vaccines at unprecedented speed. Countries are currently administering vaccines developed by BioNTech-Pfizer, Oxford University/AstraZeneca and Moderna.

The WHO scientist called on people to be "a little patient," saying the rollout of vaccines "does take time," as the scale of dose production is in the billions.

"The vaccines are going to come," she said. "They are going to go to all countries ... but meanwhile we mustn't forget that there are measures that work," she added, referring to hygiene and social distancing.

In the United States, which currently has the world's highest daily case numbers, officials said Monday that over 25.4 million vaccine doses have so far been distributed, with nearly 9 million doses having been administered. In Germany, more than 600,000 people have so far been vaccinated against COVID-19, according the Robert Koch Institute for public health. 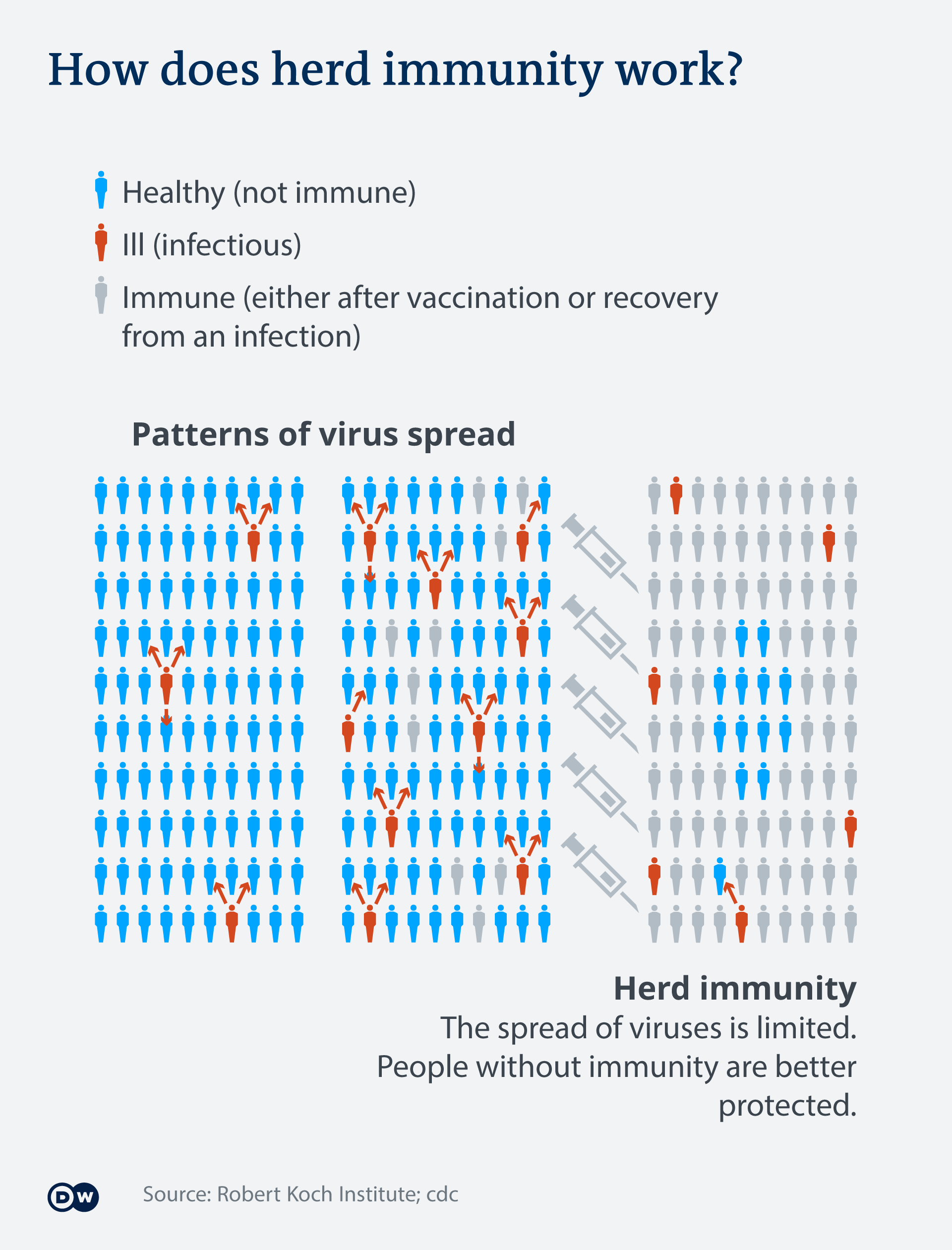 Herd immunity must be global

"We won't get back to normal quickly," Dale Fisher, chairman of the WHO's Outbreak Alert and Response Network, told a conference hosted by the Reuters news agency.

"We know we need to get to herd immunity and we need that in a majority of countries, so we are not going to see that in 2021," Fisher said.