Could the law driving computing leaps speed up climate protection? | Environment | All topics from climate change to conservation | DW | 24.03.2017

Could the law driving computing leaps speed up climate protection?

A new report says the UN's incremental approach to reducing emissions is all wrong. The effort needs to come on strong early - and lessons can be learned from the evolution of computing. 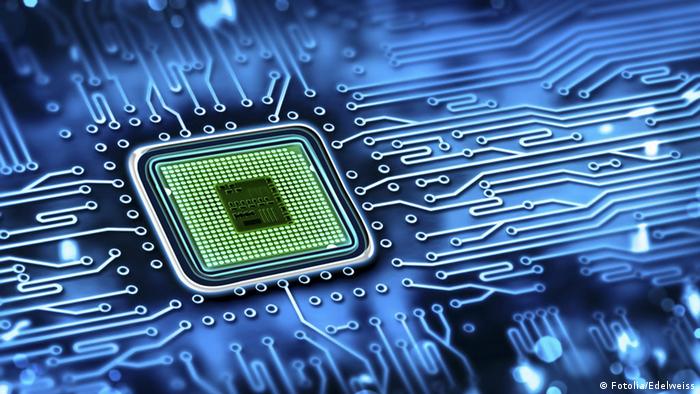 When world leaders reached the landmark Paris agreement in December 2015, it was hailed as a monumental step forward in the fight against climate change.

Given the collapse of previous attempts at common action in Kyoto and Copenhagen, it represented a political milestone. But many worried that the headline goal - setting voluntary, percentage-based emission reduction targets for each signatory country by 2050 - was too long-term to spur real action.

On Thursday (23.03.17), researchers proposed an alternative: a "carbon law" obliging all people, cities, businesses and countries to halve their emissions every 10 years. The idea will be presented to United Nations Secretary General Ban Ki-Moon in New York on Friday.

"It's a much simpler and more ambitious framing, because you have huge emissions cuts in the first 10 years, and then it gets easier in the future to reach the targets," the report's co-author Owen Gaffney told DW.

"A lot of the framing around the carbon challenge right now says we need to get to zero emissions some time after 2050. It's hard to see how that will motivate the kind of action we need right now to decarbonize the global economy." 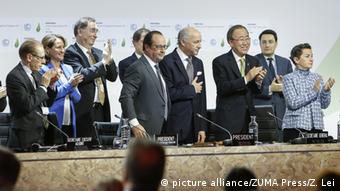 The report, produced by the Stockholm Resilience Centre and the Potsdam Institute for Climate Impact Research, is not meant to replace the Paris Agreement's headline goal of keeping global temperature rise to well below 2 degrees Celsius (3.6 degrees Fahrenheit).

Instead, it intends to provide a more reliable way to get there - by providing businesses with clarity about the short-term gains of investing in the low-carbon economy.

Gaffney says he and his colleagues got the idea for the alternative model in the summer of 2015 while chatting with Johan Falk, director of the Stockholm IOT ignition lab for computer processor maker Intel.

Falk had told them about "Moore's Law" in the IT industry, which accounts for how processors have been doubling their computing power every two years. Neither a natural nor statutory law, this simple rule of thumb has nonetheless been accepted by the industry for the past 50 years, driving disruptive innovation. Industry leaders believed in it - and it became a self-fulfilling prophesy.

"It was a side conversation over coffee at a big data event, and he mentioned Moore's Law in the computer industry," Gaffney recalled. "We wondered if this steep curve could be replicated for emissions," he explained.

"A few months later we had the Paris Agreement, and a group of us were looking at what comes next. We started thinking about how to frame a carbon roadmap in a different way to how they are being framed at the moment." 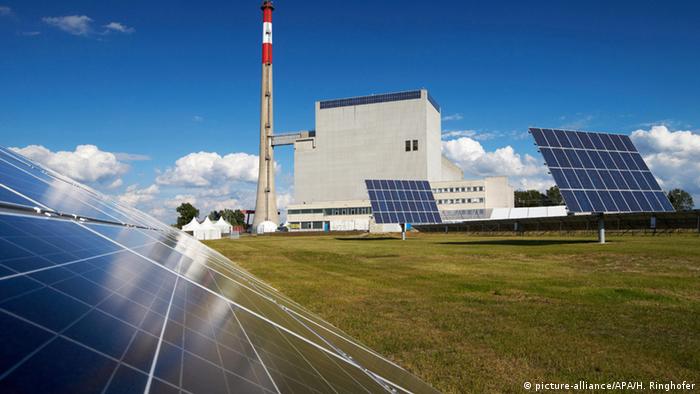 Gaffney says if an assumption were created to halve emissions - in the same way an assumption was created for doubling computer processing power - this would prompt behavior by companies and governments to bring emission reductions into fruition.

Currently, no country has plans to halve emissions in the next 10 years - although some small countries plan to come close. The "nationally determined contributions" submitted to the UN by major emitters delay their most significant action until future decades.

Justifying the slow pace, politicians have cautioned that commitments need to be kept realistic, otherwise they are meaningless.

But Gaffney rejects the idea that his proposal is unrealistic. "Renewables are already increasing at an exponential rate - over the past decade there has been a doubling every 5.5 years," he said, adding that this kind of exponential trajectory is already present in that sector.

"At the same time, emissions growth from fossil fuels appears to be stalling for two years running. We can now realistically think that emissions could start declining by 2020."

To get there, the report recommends removing fossil fuel subsidies by 2030, and putting a price on carbon at $50 per ton, rising to $400 in the next two decades. 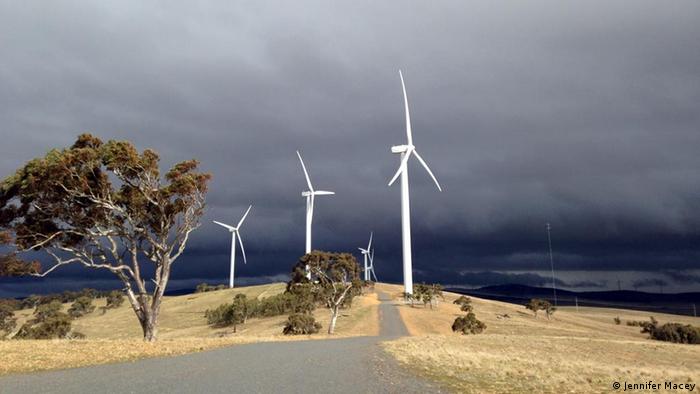 By 2040, coal should be completely phased out of the energy mix, and construction should be fully carbon-neutral. By 2050, oil should be phased out, and the global economy should be carbon neutral. Europe should achieve zero emissions by 2040, with the rest of the world reaching this goal around 2050.

But even this ambitious roadmap does not guarantee success. Following this "carbon law" would give the world a 75 percent chance of keeping temperature rise below 2 degrees Celsius by 2050, the report concludes.

Some have given the current Paris Agreement trajectory a less than 30 percent chance of succeeding to reach this goal.

For Hans Joachim Schellnhuber, director of the Potsdam Institute for Climate Impact Research in Berlin, the most important effect of changing the emissions reduction trajectory is the message it would send to businesses.

"Our civilization needs to reach a socio-economic tipping point soon," he said. "We identify concrete steps towards full decarbonisation by 2050. Businesses that try to avoid those steps and keep on tiptoeing will miss the next industrial revolution, and thereby their best opportunity for a profitable future."

With or without the cooperation of the US government, nations around the world have begun to take collective action against climate change. Could a new cap-and-trade market in China set a global example? (30.11.2016)

The Trump administration may steal the limelight at all the international top-level meetings. But behind the scenes, the international community is pressing on regardless - and climate action is gathering momentum (17.02.2017)