The World Health Organization's (WHO) special COVID-19 envoy has slammed Europe's response to the coronavirus pandemic, saying countries failed to take advantage of a summer lull in cases to prepare for the next wave. 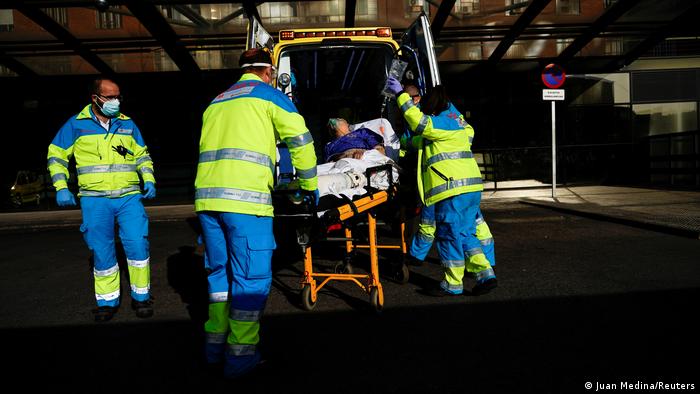 The World Health Organization's special COVID-19 envoy David Nabarro told the Solothurner Zeitung in Switzerland that Europe was likely to see a third wave of the deadly COVID-19 pandemic in early 2021 before a vaccine can be introduced.

He also said Europe had much to learn from Asian countries. "One has to react quickly to the virus, robustly and decisively," he said. "Especially at the start, when the virus is still spreading very slowly in different communities. If you react half-heartedly, the problem will get bigger very quickly."

Europe briefly enjoyed sinking infection rates during the summer, but they are now surging again. Germany, with a population of 84 million, saw cases rise by 14,000 on Sunday. 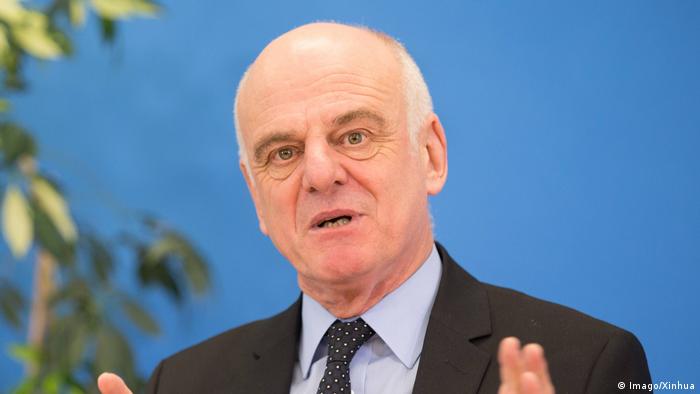 Read more: Opinion: Calls for a firm hand to fight the coronavirus are worrying

A major problem, Nabarro added, was that too few political decision-makers understood that the virus was spreading exponentially rather than arithmetically. "Exponential means the numbers could rise 8 times in a week, 40 times in two weeks, 300 times in three weeks, over 1,000 times in four weeks, and so on," he said.

In Asia, meanwhile, the numbers are relatively low because "people are fully engaged, they take on behaviors that make it difficult for the virus," said Nabarro.

"They keep their distance, wear masks, isolate when they're sick, wash hands and surfaces. They protect the most endangered groups."

Nabarro also said Asia did not relax restrictions prematurely. "You must wait until case numbers are low and stay low," he said. "Europe's reaction was incomplete."

He also praised the communication strategies of Asian authorities. "They just have one message: If we want our economy to be strong and for us to keep our freedoms, we all have to stick to a few basic things."