Africa's number of coronavirus infections is rising, and with it the fear of a catastrophe. But the continent has a vast knowledge in dealing with infectious diseases that could help stem the spread of COVID-19. 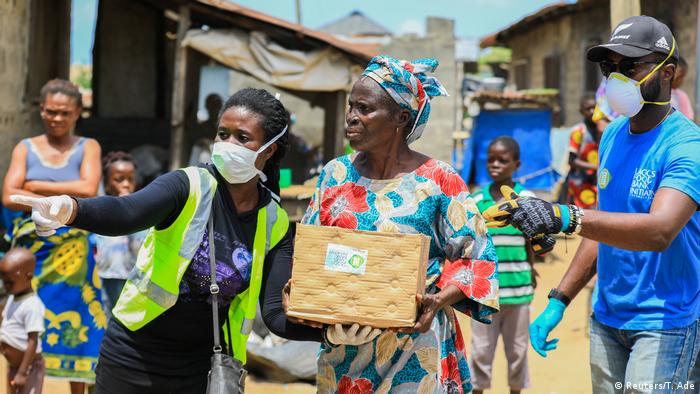 The global coronavirus crisis is paralyzing African metropolises. In Johannesburg, South Africa's economic capital, the military was deployed to monitor the imposed curfews. In Uganda's otherwise lively capital Kampala, markets and shops remain closed. Only a few boda bodas (motorbike taxis) run the streets. The motorbikes are no longer permitted to carry passengers but are instead being used for delivery services and running errands.

Life is also slowing down in other African cities. For any kind of "normalcy" to return, the coronavirus pandemic must be contained as soon as possible.

This is exactly what some African states could benefit from said Ahmed Ogwell Ouma, deputy director of the Africa Centre for Disease Control and Prevention (Africa CDC). 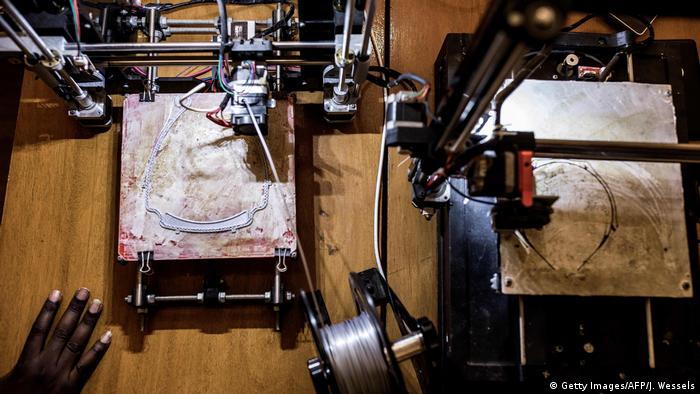 He commended the rapid action of African governments: "This is a lesson we learned during the 2014 Ebola crisis in West Africa," Ogwell Ouma said. "We intervened quickly, with the means, knowledge and proven social partners in the communities that have already been tested in the population." This has contributed to the low infection rates in Africa so far, Ouma said during an online panel discussion on the topic: "COVID-19 - early lessons from Africa."

Africa not a defenseless victim

Despite the early successes, the World Health Organization (WHO) warned that Africa could be more affected by COVID-19 than other regions of the world. But Africa is not a defenseless victim of the pandemic. This view is also held by Robert Kappel, professor emeritus at the Institute of African Studies at the University of Leipzig. "We have a lesson to learn. Also, in our perception of Africa, that the African continent is not the continent of pandemics, of health and economic crises," Kappel told DW. "Africa is a continent that takes things into its own hands, in very different ways."

According to Gavin Churchyard, chairman of the Aurum Institute — a South African health care institute — keeping distance and infection control are not new concepts for the African population due to the long-standing fight against the lung disease tuberculosis. Even existing educational materials on tuberculosis and HIV/AIDS can be used in the fight against COVID-19, with slight modifications.

Kappel praised the local commitment of innovative small and medium-sized companies. They have become important players in the production of pharmaceutical products. For example, masks or disinfectants.

"There is a lot to learn here by also trusting in local knowledge, which is available in African countries," Kappel said. Many start-ups were also partly supported by the state and played an important role in supplying the medical equipment to the population. 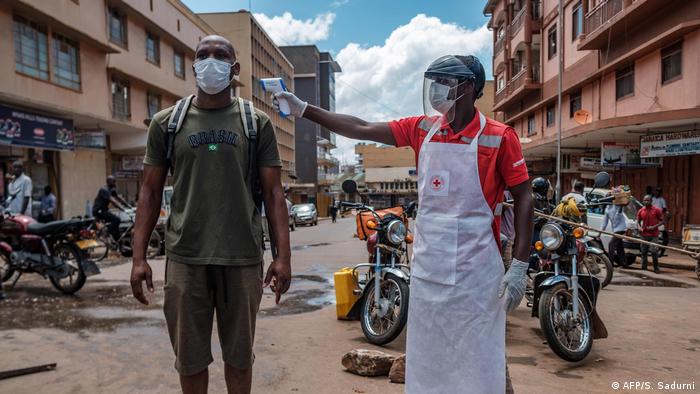 The successful fight against Ebola and other infectious diseases shows that it is not always a question of receiving a lot of international aid or huge sums of money. These would indeed be necessary if the number of infections increased and the crisis got out of hand.

So far, it appears in the first phase of the coronavirus crisis, local communities, civil society organizations and village chiefs have managed to limit the spread. Another advantage was that the virus reached Africa relatively late, giving the continent extra time for preparations.

The crisis as an opportunity

The fact that Africa is anything but a helpless continent was recently emphasized by African intellectuals in two open letters. Among them, the Senegalese writer and musician Felwine Sarr, the Cameroonian political scientist Achille Mbembe and the Nigerian Nobel Prize for Literature winner Wole Soyinka.

In the letters, the three demanded that Africa must provide "a fundamental, powerful and sustainable response to a real threat that should neither be exaggerated nor minimized, but rather tackled rationally."

They called on their governments to use the situation to emerge stronger from the crisis. Health systems need to be transformed, raw materials should finally be processed locally, and the economy should be more diversified.