The quillaja tree, which grows in the Chilean Andes, has traditionally been used by the Mapuche to treat colds and inflammation. But it could play a significant role in a vaccine for the novel coronavirus. 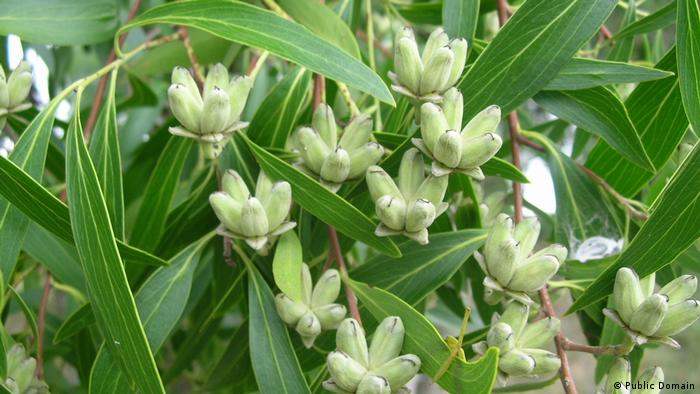 The Chilean biotech company Desert King is a significant actor in the race to develop a COVID-19 vaccine. The firm has developed a procedure that allows for active agents to be extracted from the bark and wood of the quillaja tree, which only grows in Chile. Desert King sells the resulting powder to a British subsidiary of the US vaccine development company Novovax.

Novovax announced in late September that it had initiated its first Phase 3 study to evaluate the efficacy and safety of its vaccine in the UK, and that it aimed to enroll 10,000 volunteers between the ages of 18 and 84 to take part. Currently, there are 11 COVID-19 vaccine candidates in the third phase of testing.

Desert King General Manager Andres Gonzales told DW that if all went well, production of the vaccine could start early next year.

"A vaccine is comprised of two elements, an antigen and an adjuvant," explained Gonzalez. "The antigen activates a body's own defense, while the adjuvant helps release the antigen into the cells and also stimulates the body's immune response."

The quillaja tree, also known as the soap bark tree, has a high content of saponins, which are natural emulsifiers and multipurpose foaming agents. They can be used to bind substances that usually do not mix, such as water and oil, but they can also serve as adjuvants. 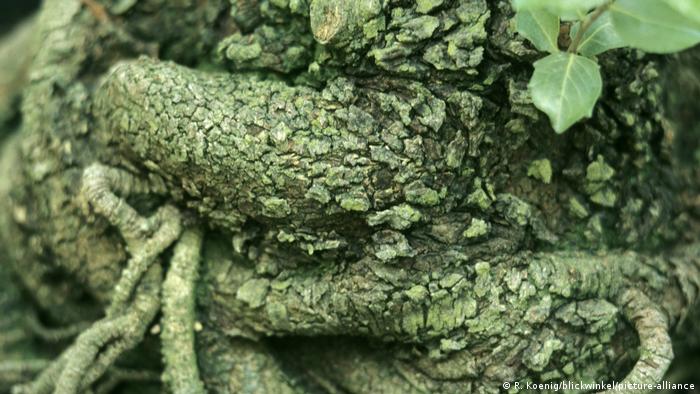 The tree's bark has a high content of saponins

After conducting studies into the 50 odd saponins contained in the quillaja tree, Desert King identified two substances — QS7 and QS21 — that could function as an adjuvant in a potential vaccine.

"We are already producing industrial quantities of quillaja for Novavax," said Gonzalez.

The quillaja tree can grow up to 20 meters (65 feet) high; its trunk can reach a diameter of 1.5 meters. It flowers from October to January, producing an aromatic honey. The evergreen, with smooth and leathery leaves, has small, yellowish-white star-formed blossoms. With its five follicles, the woody fruit of the tree resembles star anise.

The Mapuche, the largest indigenous group in Chile today, have long known about the healing properties of the quillaja tree. In their traditional medicine, they use the bark extract as a decongestant and also to treat digestive problems. They also make a tincture from the flowers to treat the symptoms of rheumatism.

Quillaja can also be used to make a natural shampoo and the food industry uses it in beer production, for example. 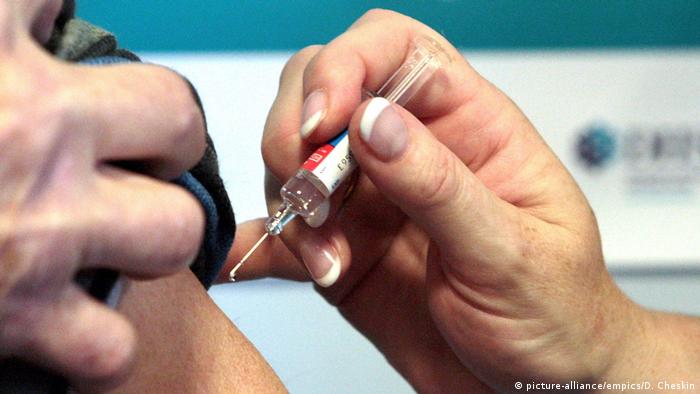 There are currently 11 vaccine candidates in Phase Three trials

Unfortunately, the quillaja tree, which is generally adaptable, undemanding and can grow on barren land and mountain slopes, is suffering from the consequences of climate change, said Rene Carmona of the Faculty of Forest Sciences and Nature Conservation at the University of Chile in Santiago. "The droughts that Chile has been experiencing for 10 years have caused damage to the trees on slopes in particular."

Gonzalez of Desert King said that the producers of quillaja saponins in Chile were keen to work sustainably. He added that trees would be pruned rather than cut down, "This ensures that the trees have less biomass and need less water so that they can better cope with drought."

But Carmona said another major problem was that the tree was often cut down for its wood. He hoped that its use by pharmaceuticals could help raise awareness about the importance of protecting the quillaja trees.

"The fact that an international pharmaceutical company is using this substance to develop a vaccine against COVID-19 will help us to promote the tree's importance to people," Carmona said. "We hope that people will stop using the tree for firewood."

Competing for a coronavirus vaccine

Russia gears up for mass rollout of coronavirus vaccine