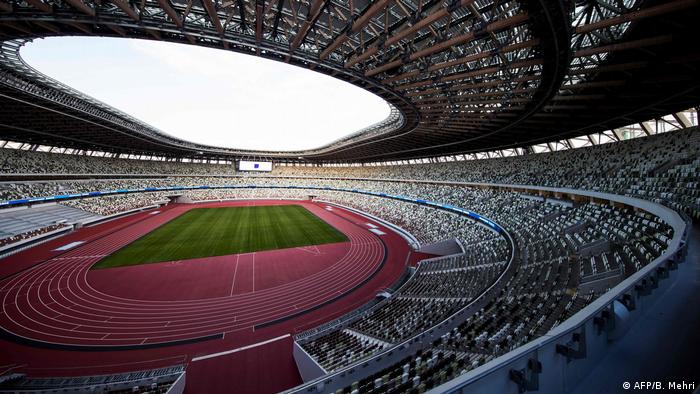 The president of the 2020 Olympic organizing committee, Yoshiro Mori, said on Thursday that the corona virus outbreak would not affect the schedule of the Summer Games.

"We would like to reiterate that we are not considering cancelling or postponing the Tokyo Games," said Mori at the start of a two-day meeting of the local committee, Tokyo's city government and members of the International Olympics Committee (IOC).

He added that Toyko 2020 had set up counter measures to respond to the outbreak, including border controls.

"We will coordinate with the government and react in a calm manner," he said.

IOC member John Coates said the outbreak was an "unexpected issue" and that Games' authorities would show that necessary precautions would be taken for all athletes and those visiting Japan for the Games.

The optimistic words came just days after Tokyo Olympics Chief Executive Toshiro Muto expressed concern about the effect the Covid-19 disease might have on the Games, which are scheduled to open on July 24.

"I'm very worried that the spread of the infectious disease could throw cold water on the growing momentum towards the Games," Muto said last week at a meeting with officials of the International Paralympic Committee.

A day later, though, Muto backtracked, saying that he was confident that the Games would indeed go ahead.

Last month, the World Health Organization declared a global health emergency over the coronavirus outbreak, which has killed more than 1,300 people and infected tens of thousands of people in China, mainly in Hubei province. So far, fewer than 250 cases have been confirmed in Japan. 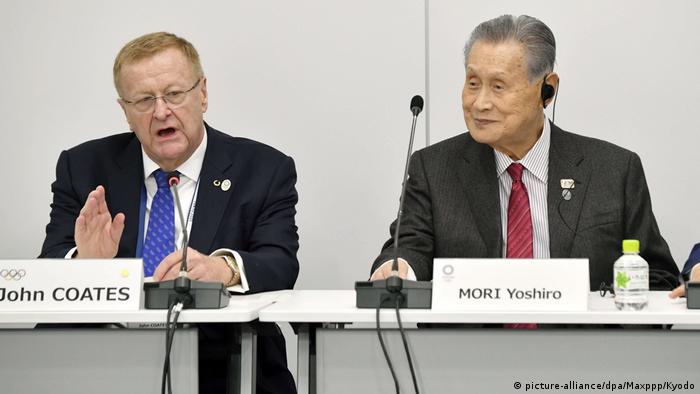 IOC member John Coates and Tokyo 2020 chief Yoshiro Mori are confident the games will go ahead.

In China, in particular though, the outbreak has led to the postponement or cancelation of numerous major sporting events.

On Thursday, the Hong Kong and Singapore rounds of the World Rugby Sevens Series were rescheduled from April to October on Thursday, with organizers saying the decision was taken "in response to continued health concerns relating to'' the outbreak of the virus.

This came a day after motor sport's governing body FIA announced that it had postponed the Chinese Grand Prix, scheduled for April 19 in Shanghai. The FIA said it was looking at possible alternative dates to stage the race later in the year. Plans for a Formula E race in Sanya next month have been abandoned outright. 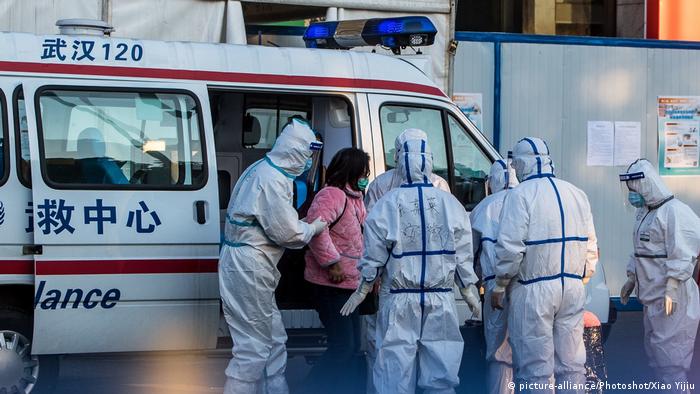 Among the other events postponed are the World Athletics Indoor Championships, which had been scheduled for Nanjing in mid-March. The governing body, World Athletics, has put the event off until sometime next year.

In football, Asian Champions League matches involving Chinese clubs Guangzhou Evergrande, Shanghai Shenhua and Shanghai SIPG have been postponed, as have all domestic games in China.

The International Tennis Federation postponed the Fed Cup Asia/Oceania Group I event that had been scheduled for last week in Dongguan. It's now set to take place in Dubai next month.

The China Masters badminton tournament in Hainan, which was to start later in February was postponed after several players withdrew.

The IOC moved Olympic boxing qualifiers for Asia and Oceania to Jordan after an event in Wuhan was canceled, while basketball's international governing body shifted an Olympic-qualifying tournament from Foshan to Serbia.

The LPGA women's golf tour has canceled three events in Asia while, on the men's side, the PGA Tour Series-China postponed two qualifying tournaments and delayed the start of its 2020 season, while cutting the number of tournaments from 14 to 10.

Hockey Pro League matches between China and Australia, scheduled for mid-March in Changzhou have also been called off.