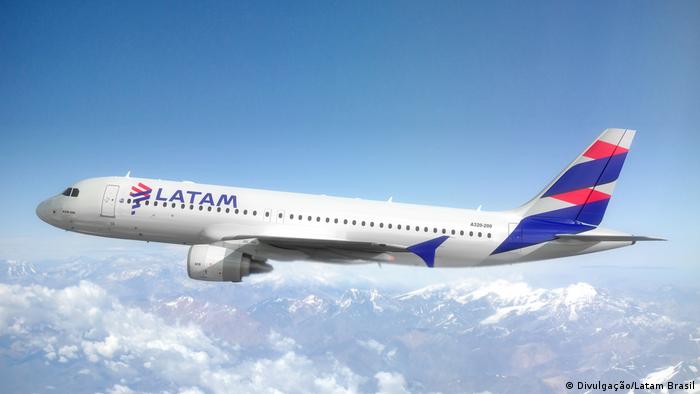 Latam Airlines Group, Latin America's largest air carrier, and several of its affiliates have filed for Chapter 11 bankruptcy protection in the United States, as travel bans across the region force airlines to ground their fleet.

The bankruptcy filing will allow the airline to continue to fly as it seeks to restructure debt and sets its house in order. Latam has secured financial support from major shareholders, including Chile's Cueto family and Qatar Airways, of up to $900 million (€824 million) in debtor-in-possession (DIP) financing. The group had about $1.3 billion in cash on hand at the time of filing.

Latam, which has been forced to cut 95% of its passenger operations due to the pandemic, listed assets and liabilities in the range of $10 billion and $50 billion, according to its bankruptcy filing seen by Reuters.

"Latam entered the COVID-19 pandemic as a healthy and profitable airline group, yet exceptional circumstances have led to a collapse in global demand and has not only brought aviation to a virtual standstill, but it has also changed the industry for the foreseeable future," Chief Executive Roberto Alvo said in a statement. 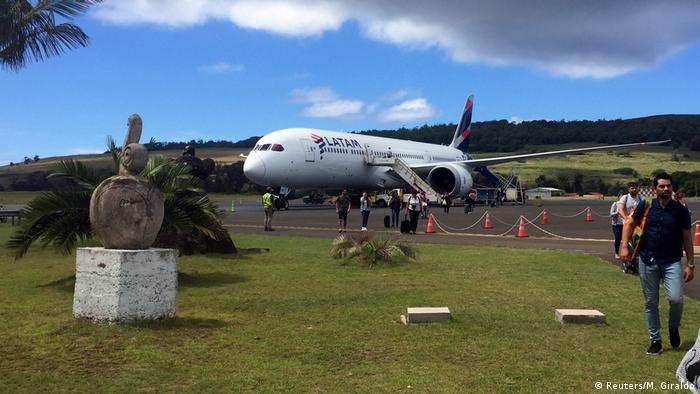 Latam has had an impressive history. Executives hope the airline can successfully undergo a restructuring process and survive the coronavirus crisis despite its massive problems right now

Latam, which carried more than 70 million passengers last year, said its affiliates in Chile, Peru, Colombia, Ecuador and the US had filed for bankruptcy. Latam's units in Brazil, Argentina and Paraguay were not included in the filing.

Latam was dealt a major jolt this weekend by US President Donald Trump's decision to prohibit the entry of most non-US citizens arriving from Brazil, which has emerged as "a new epicenter" of the coronavirus pandemic, accounting for the second-highest number of confirmed COVID-19 infections after the US. Latam depends on Brazil for about a third of its revenue.

The airline's Brazilian affiliates are in talks with the Brazilian government for a bailout package.

In March, Latam was reported to have cut the salaries of its 43,000-strong workforce by 50% for three months, due to the pandemic. Latam has already eliminated more than 1,850 jobs in Chile, Colombia, Ecuador and Peru in recent weeks, Bloomberg reported.

Latam traces its roots to Chile's Linea Aerea Nacional de Chile (Lan Airlines), which was founded in 1929 by legendary Chilean aviator Commodore Arturo Merino Benitez, who is also credited to have founded the country's air force. Lan Airlines was privatized in 1989 when the Chilean government sold a 51% stake to local investors and Scandinavian Airlines System (SAS).

Chile's Cueto Group is the biggest shareholder in the company with a stake of over 21%. Last year, US carrier Delta Air Lines paid $1.9 billion for a 20% stake in Latam, as it looked to expand its presence in South America.

Berlin and the German airline giant Lufthansa have agreed on a nine-billion-euro ($9.8 billion) rescue package. The deal is intended to help the airline cope with losses incurred by the effects of the COVID-19 pandemic. (25.05.2020)