Coronavirus in Sweden: Anguished foreigners call it quits | Europe | News and current affairs from around the continent | DW | 02.06.2020 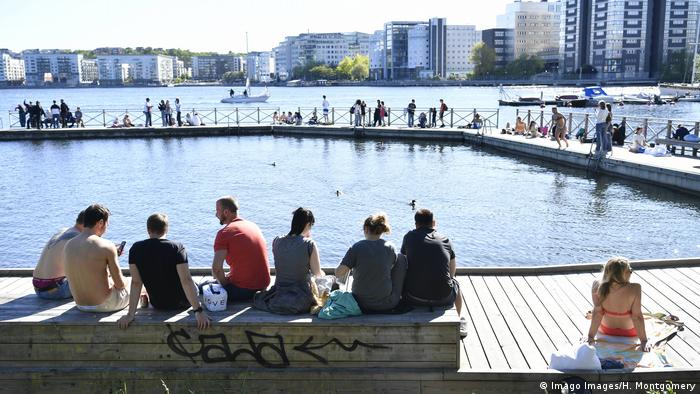 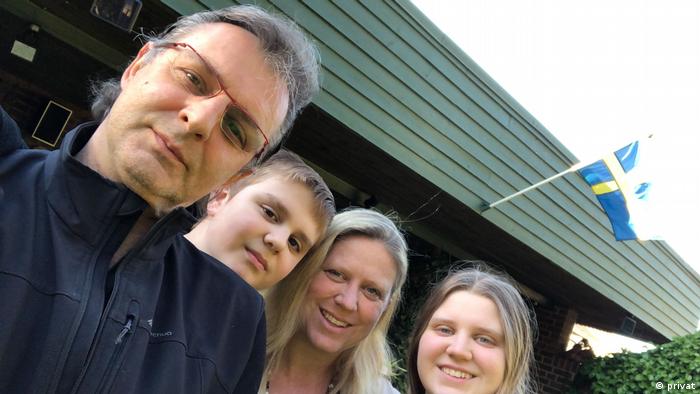 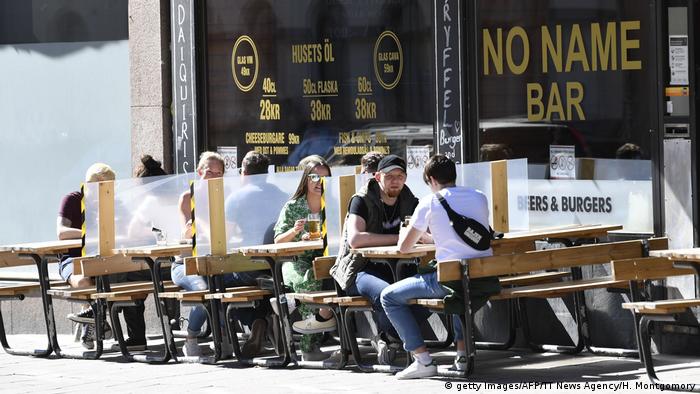 Using the slogan "I am 2015," former refugees who made a home in Sweden have been sharing how they became part of society. They want politicians to see that refugees become bus drivers, nurses, artists — and taxpayers. (10.04.2020)