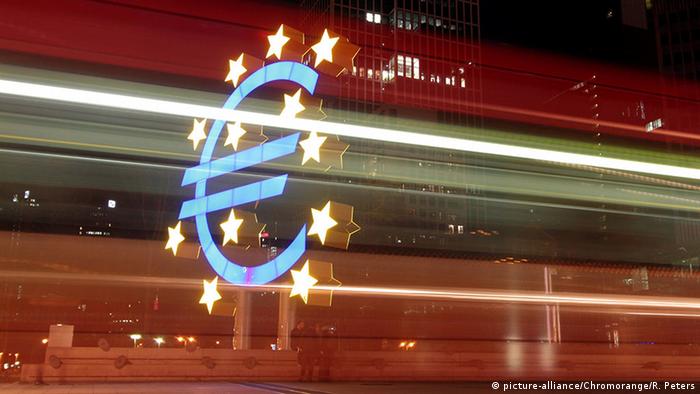 German Foreign Minister Heiko Maas and Finance Minister Olaf Scholz on Monday called for a European response to the economic fallout of the novel coronavirus pandemic.

"We need a clear expression of European solidarity in the corona pandemic," the high-profile German officials said in an op-ed published in several European newspapers in Italy, France, Greece and Spain.

"For Italy, this would mean a fresh injection of €39 billion ($42 billion), and for Spain, €28 billion," the officials said. "They should be allowed to use this money for all necessary expenditures to fight the coronavirus."

Read more: Coronavirus — How bad could the economic crisis get?

The German officials also proposed "a pan-European guarantee fund to secure loans," which would further bolster the European Investment Bank's ability to "ensure liquidity for small and medium-sized enterprises."

"Germany is willing. It is now Europe's common task to buttress the existing programs, fill the gaps and to span a safety net for all EU states that need further support."

As it stands, the ESM can be used to bail out eurozone countries under extreme financial difficulty or that require the recapitalization of banks. However, under its current manifestation, the release of such financial assistance is strictly contingent on agreement to a reform program.

Read more: Opinion: Why Germans rally behind Merkel in the coronavirus crisis

It is unclear how Maas and Scholz envision altering the ESM's current mechanics to address pandemic-induced economic instability. The ESM's predecessors were used to bail out countries such as Greece, Portugal and Ireland, and required commitments to economic and financial reform.

But Maas and Scholz suggested providing the ESM with greater flexibility.

"We don't need a troika, inspectors and a reform program for each country drawn up by the Commission," the ministers said. "What we need is quick and targeted relief. The ESM can provide precisely that if we adjust it sensibly."

Not even real estate is safe from coronavirus