The mayor of Halle has said he was inoculated to avoid throwing away leftover vaccines. But German prosecutors have disputed his claims. 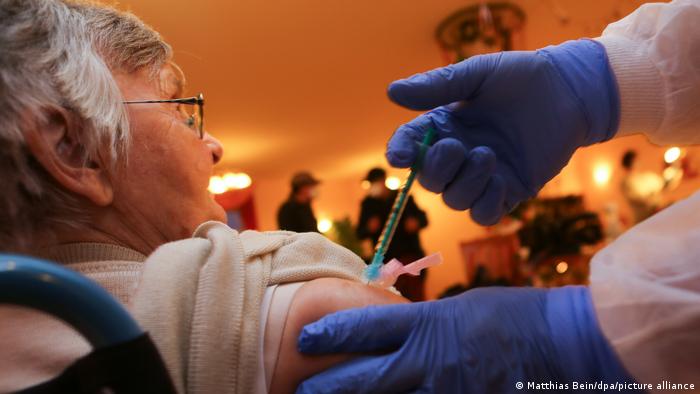 Should other patients in Saxony-Anhalt have had priority over Halle city officials?

Police searched mayoral offices in the central German city of Halle on Monday following reports that city officials got coronavirus vaccinations ahead of time. The country is currently focusing on immunizing health workers, the elderly and people with preexisting conditions.

German authorities in the state of Saxony-Anhalt, where Halle is located, have accuses Mayor Bernd Wiegand of breaching the orders in at least 585 cases. 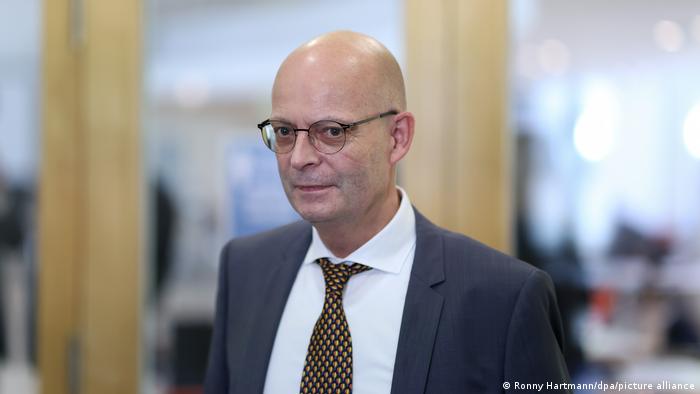 Mayor Bernd Wiegand, in office since 2012, has denied jumping the vaccine queue

Wiegand roundly rejected the accusations over the weekend, declaring that having himself and others with "central statutory functions" vaccinated in January was proper because top-priority recipients could not be reached at the time.

On Monday, State Premier Reiner Haseloff told the news agency Reuters that he saw Saxony-Anhalt — formerly a part of the Soviet-dominated East Germany — as a future German center for vaccine production.

Saxony-Anhalt already has three such sites producing the BioNTech-Pfizer and AstraZeneca vaccines, he said, and, given its former Soviet experience, its residents had no reservations about establishing local production of the Russian vaccine, Sputnik V.

Haseloff said that during the Cold War, in the early 1960s, East Germans had received their polio vaccines earlier in the main, after the Soviet Union's rare cooperation with a US scientist, Albert Sabin. For a few years, the ideological tensions of the Cold War led to Western governments dismissing the better vaccine option, but the West ultimately adopted it as well.