The number of deaths caused by the coronavirus in China rose by 89, to 811, on Saturday. The count now exceeds the number of people who died in the SARS epidemic in 2002-2003 in China. 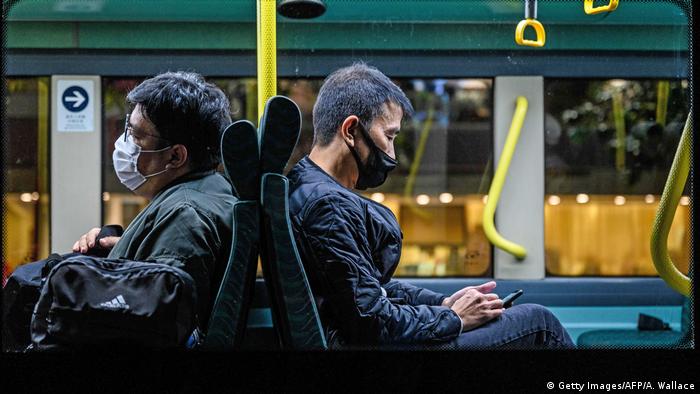 Through the weekend, global health authorities had reported 34,800 cases of coronavirus worldwide. In mainland China, there are more than 27,000 infections confirmed.

The virus had killed 811 people in mainland China by Sunday, with 89 deaths reported on Saturday alone. Eighty-one were in the central Hubei province, where the virus was first detected, bringing the total there to 780.

Eight hundred people died globally in the SARS epidemic in 2002-2003.

A second makeshift hospital opened in Wuhan, the city at the center of the coronavirus outbreak, on Saturday. The Leishenshan hospital has 32 wards, with a total of 1,500 beds and a surgical operating room. A first medical crew arrived Saturday morning. 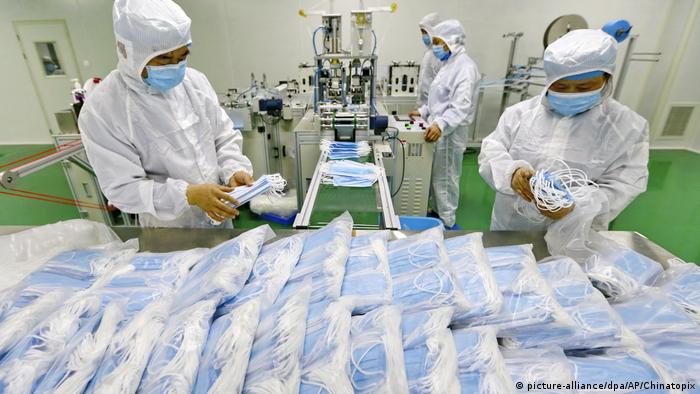 The city is rapidly converting buildings into hospitals to deal with the high number of coronavirus infections. A first provisional hospital with 1,000 beds had opened February 3 after a 10-day construction phase.

On Saturday, the US Embassy in Beijing reported thata 60-year-old US citizen who had contracted coronavirus died in Wuhan on Thursday, the first non-Chinese patient known to succumb to the infection.

A Japanese man in Wuhan also died after showing symptoms consistent with the virus, Japan's Foreign Ministry confirmed, though the cause of death was listed as viral pneumonia following difficulties in diagnosis.

Five British nationals, including a child, caught coronavirus at a ski chalet in France. During their stay at the Contamines-Montjoie resort in Savoie, the group came in contact with another British national who had recently been in Singapore, French Health Minister Agnes Buzyn said Saturday.

Health officials said two apartments at the resort were being examined and that the infected people were staying at a hospital in the region and were in good condition.

A cruise ship stuck at the port of Yokohama in Japan began its fourth day of quarantine on Saturday. Three more people aboard the Diamond Princess cruise ship tested positive for the infection, Japan's Health Ministry reported, bringing the total number of confirmed cases on board to 64, including one person who was diagnosed as critical. A passenger who had disembarked from the ship in January later tested positive for coronavirus.

About 3,700 international passengers and crew members are currently stranded on the ship. They may not be allowed to disembark until February 19.

In Taiwan, authorities began screening some 1,700 passengers on the cruise ship SuperStar Aquarius after it returned from Japan. On Thursday, Taiwan's government announced that it would no longer allow international cruise ships to dock. An exception was made for the SuperStarAquarius because it was carrying Taiwanese nationals.

Weapons maker pulls out of airshow

Lockheed Martin Corp, a US weapons maker, announced on Friday that it will not participate in an airshow in Singapore next week, citing concerns over coronavirus.

The company pointed to a decision by Singapore's Health Ministry to declare a Code Orange alert.

"We determined this was in the best interest of our employees and aligned with the US Department of Defense's decision to reduce its presence," the company said.

Coronavirus: How well do face masks protect against viruses, droplets and dust?

Fearing coronaviruses, many people try to protect themselves with a surgical face mask. In many Chinese cities it is already compulsory to wear them. But do they really help stave off the virus? (08.02.2020)

Chinese historian Zhang Lifan told DW the epidemic exposes some critical flaws in China’s governance system, which he says "remains totalitarian and hierarchical," preventing the outbreak from being contained. (08.02.2020)

In Wuhan, patients are being transferred to a new 1,000-bed hospital that officials hope will help to isolate the virus's spread. But one medical technician says they are overwhelmed and cannot handle all the cases. (04.02.2020)