If the post-lockdown economy picks up, Germany may not have to take on more debt than has already been approved, the finance minister said. But some of the country's high-earners may face a higher tax bill, he added. 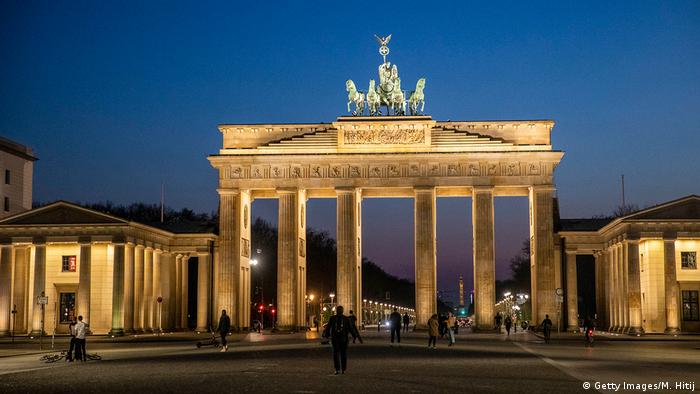 Germany will be able to rein in the debt incurred to manage the coronavirus pandemic if the economy improves in the second half of the year, Finance Minister Olaf Scholz said in an interview, published Sunday.

Scholz did not rule out the possibility of incurring additional debt beyond €156 billion ($169 billion) that was approved by the German parliament in late March, but he told the Welt am Sonntag newspaper that might not be necessary "if we manage to move the economic curve upwards again in the second half of the year."

Still, he added, it's "far too early to give the all-clear" despite the decreasing infection rate.

The parliament raised Germany's debt ceiling, allowing the federal government to borrow around €100 billion more than would have otherwise been permitted to fight the crisis and lessen the impact on workers and businesses in Germany.

The new spending was aimed at funding the country's health care and helping companies at risk of defaulting on their loans.

Dehoga, an association of German hotels and restaurants, said 70,000 establishment could go bankrupt due to the effects of the coronavirus.

"We had to close first, and we'll be the ones who suffer the longest," association head Ingrid Hartges told the Bild am Sonntag. "Without additional state support, every third establishment faces bankruptcy." 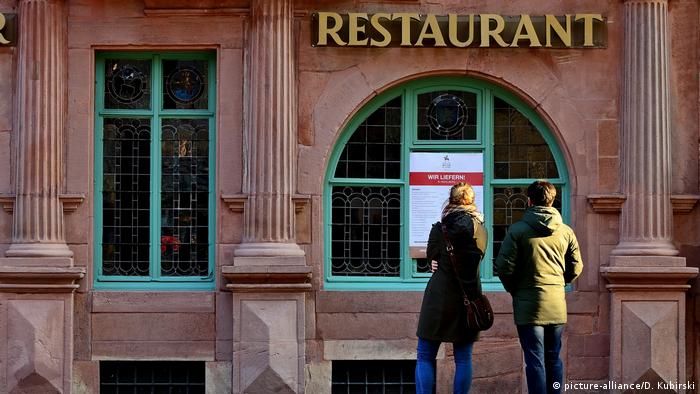 Scholz also said top earners may face higher taxes after the crisis, to balance out the high level of state support made possible by the country's social welfare system.

Scholz said his Social Democratic Party (SPD), in a grand coalition with Chancellor Angela Merkel's conservatives, has long held the position that lower-income groups can be helped if high-income earners pay more in taxes. Such taxation needs to be "fair and just," he said.

"Individual discussions on tax increases for certain people, groups or branches are wrong and harmful," he told the Bild am Sonntag newspaper. "We have to be frugal and no one should have to pay higher taxes."

The government will also be looking at providing economic stimulus at the end of the coronavirus lockdown, which has shut businesses and kept people at home.

"When it is the right time, we will get measures on their way to stimulate business again," Scholz said. "Those will have to be as economists would imagine them — targeted, fit for purpose and limited in time.

"Also, we will keep our eyes fixed on the modernization of our country, such as with the reduction of carbon-dioxide emissions, the expansion of electric mobility and digitization."

The EU, Eurogroup and member states have put forward several proposals to deal with the economic cost of the novel coronavirus pandemic. But some are more controversial than others. DW examines the options on the table. (07.04.2020)

The COVID-19 outbreak has sent countries scrambling to avert economic disaster. Yet in a time of climate change, none appear to be prioritizing clean energy plans. DW spoke with experts to find out why. (23.03.2020)